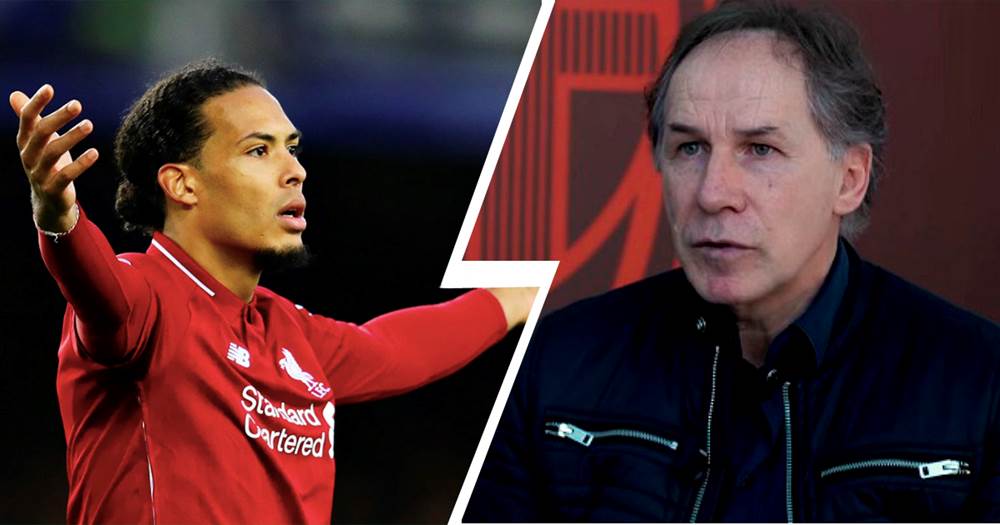 Italian defender Franco Baresi has appreciated Virgil van Dijk by calling him the best among the current crop of defenders. Baresi turned 60, three days ago and in an interview to FIFA.com, he talked about his career.

When asked what does he think of the current crop of defenders, Baresi said: Football has changed so much in the last 15 to 20 years, not just on the pitch but in how it’s seen, access to information and the role of social media and all that. I think the way in which defenders are seen has also changed over the years. Real football fans know how important defenders are and they appreciate them.”

“If I had to name names, then the one who really stands out is Virgil van Dijk, who’s shown the quality, character and strength that a defender needs to have to be a successful leader of a team like Liverpool.”

“The defender who really stands out is Virgil van Dijk, who’s shown the quality, character and strength that a defender needs to have to be a successful leader of a team like Liverpool.”

This is as high a praise Van Dijk can get. Van Dijk. The Dutchman started his career at Groningen and switched to Celtic in 2013. He signed for Liverpool in 2018 and since then he has received praise from top players all around the world.

Baresi was also asked about his list of all-time greats.

“I’ve played with and against so many great players that it’s hard for me to choose,” he said

“But given everything I’ve learned about football in my life, I’m going to choose two players from every generation who have really made their mark on the history of the game: Pele and Eusebio – who I remember watching on TV when I was young – Johan Cruyff and Franz Beckenbauer, then Diego Maradona and Michel Platini, Ronaldo and Marco van Basten, and finally Lionel Messi and Cristiano Ronaldo. That ought to do it.”