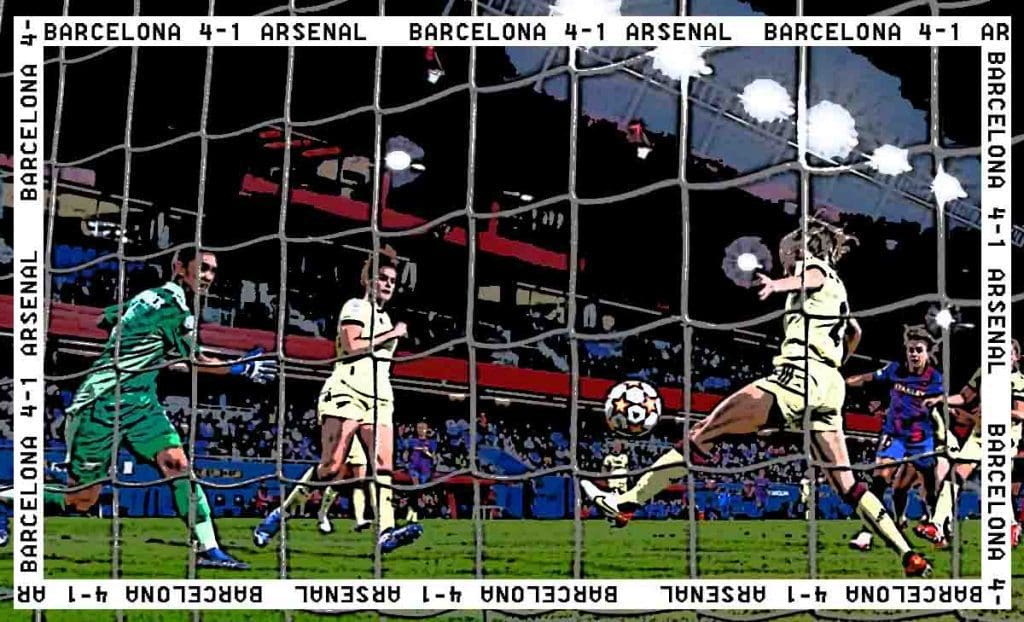 Arsenal Women traveled to face a Barcelona Women team who had started the season on fire, but the Gunners had as well. However, this is the Champions League, and you have to bring your best. Why am I saying this? Well, let’s get into the match report.

The hosts were looking to continue their unbeaten start to the season, with a UEFA Women’s Champions League win. Jonatan Giráldez has made 7 changes to his side, with all the main players (who were rested last week) all returning into the matchday squad. Lieke Martens is left out of the starting XI, with Oshoala being the preferred choice. After a 9-1 win against Alavés, Barcelona will not be looking to ‘take it easy’ on Arsenal. I mean, this is the Champions League for heaven’s sake.

The visitors were eyeing up their 19th straight win, in a run which stretched all the way into last season. Arsenal have been exemplary recently, beating Manchester City 5-0, Aston Villa 4-0, and rivals Spurs 5-1. However, this isn’t a one-off for the Gunners. In fact, they had scored 3 or more goals in their last 10 matches, a ridiculous feat. Jonas Eidevall has made 2 changes from their last match, with Nikita Parris (who hasn’t hit the ground running at Arsenal) and Lotte Wubben-Moy both left out of the starting XI. Caitlin Foord remains on the bench, despite an incredible showing against Spurs.

Barcelona eventually took the lead through Caldentey, who slotted it in after Zinsberger parried Oshoala’s attempt, but with the Barcelona winger (Caldentey) reacting quickly, it became 1-0 to Barca.

Barcelona made it two after Alexia Putellas tapped in a low cross from Oshoala, which means that Barcelona are up by 2 goals now. It had been a lifeless performance from Arsenal, and with half-time looming, a change was desperately needed.

Barcelona are one of the best in the world, and I don’t think Arsenal fans fully realised that. The Gunners went into the match with hope, but had thoroughly disappointed and not reached any set expectations. There were no changes during the break, but Tobin Heath, Nikita Parris and Caitlin Foord all entered the pitch around 10 minutes later, swapping with Miedema, McCabe, and Mead.

Asisat Oshoala finally got a goal herself, after setting up 2 in the first half. After receiving the ball, she looked up, drove into space, and tapped it past Zinsberger once the goalie had attempted to close her down. And even after halftime, Barca continued to be brutal.

Arsenal scored a goal after some good play from the Gunners, with Tobin Heath providing a great delivery from the free-kick, which Frida put into the back of the net.

Substitute Lieke Martens got in on the action, which ensured that Barcelona had the victory. She received a pass from Patricia Guijarro, which she let go beside her, took a touch to get away from the defenders, a few more to compose herself, and then a dink over Zinsberger. Class.

It was a good result for Barcelona, and a disappointing match for Arsenal, with many Gooners probably not remembering how it feels like to lose. Asisat Oshoala was probably the key player with 2 assists (one off the goalie) and a goal, I think my key player prediction was right. Also, a quick note letting you know that Arsenal goalie Zinsberger saved Putellas’ penalty in the dying minutes of the match. Anyways, that’s all from me, I’ll see you for the next match! 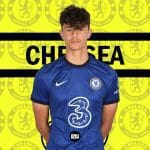 Jude Soonsup-Bell: Chelsea’s 17-year-old wonder kid set to make a mark in the future
Next Article 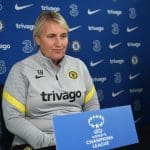