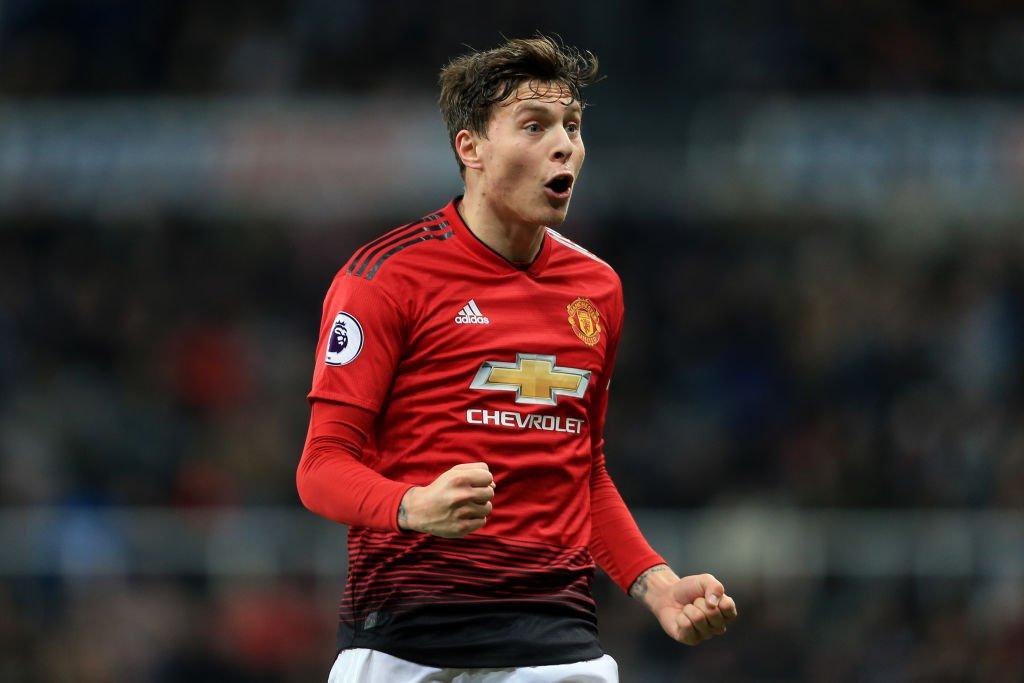 Manchester United brought in defence reinforcement in Harry Maguire in hope to get away with their defensive vows, although they were about to lose one of their best ones in the process as Victor Lindelof moved to the pinnacle of Barcelona’s shopping list back in the summer.

Barcelona were one of the leading contenders to sign De Ligt before losing the Ajax man to Juventus in July and the Catalans were soon linked with 25-year-old Swedish centre-back Lindelof as his agent claims Spanish reigning champions tried to sign him from Manchester United after Matthijs de Ligt rejected them for a move to Turin.

Victor signed contract extension earlier this month, And his representative, Hasan Cetinkaya, says Barcelona made several attempts to convince Manchester United to sell, but the reds from Manchester were too bold over letting one of their top man leave.

“Lindelof was perhaps Man Utd’s best player last season, and there was a lot of interest from clubs that are even better [than United] at the moment,” he told Aftonbladet.

“His way of playing, his DNA, is very close to Barcelona’s way of playing. He is one of the world’s best centre-backs with the ball at his feet, and Barcelona wanted him. That’s how it was. I can talk about that now.

“They contacted Ed Woodward on numerous occasions with concrete offers. I had a meeting with their transfer manager, Matt Judge, to try to make a transition. But they just said: ‘There is no chance. Victor is one of our best players’.

“It ended up being a new agreement instead, even though Victor actually had three years left. Usually, they do not make extensions with players who have so long left on the contract, but when there was an interest at this level they had no other option.”

His agent says that Lindelof has come long way since the pair met in a Lisbon restaurant, while he was still in Benfica youth system.

“The day he signed the new contract was one of the finest moments I’ve had,” he said. “I’ve been with him from the day he was an academy player in Benfica, and I met him and Maja (Nilsson, Lindelof’s wife) at a very sunny little restaurant in Lisbon.

“Back then he was a kid with a little potty salary that he barely managed, and Maja was a girl who had left her job and all her childhood friends just because she believed in love. Two young people with big dreams, but with the same uncertainty.

“Victor wanted to become a world-class player, but worked with an agent who wanted to take him home to Allsvenskan. There was a clear agreement between Malmo and Benfica – only missing the player’s signature – but then I came in after flying five hours from Istanbul and declared that he would ditch both the agreement and his agent.

“Within a few years, I guaranteed that he would play at world-class level – and everything has gone to plan. It is a completely indescribable journey. Now the future is secure for both him and his family. Now Ulrica Lindelof (player’s mother) can sit back and see what she made possible when she fought with four children as a single mother.” 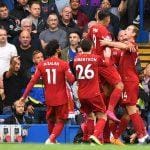 Liverpool CRASHING OUT of the League Cup
Next Article 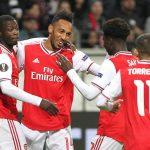 Why Arsenal would easily overcome Manchester United
Leave a comment