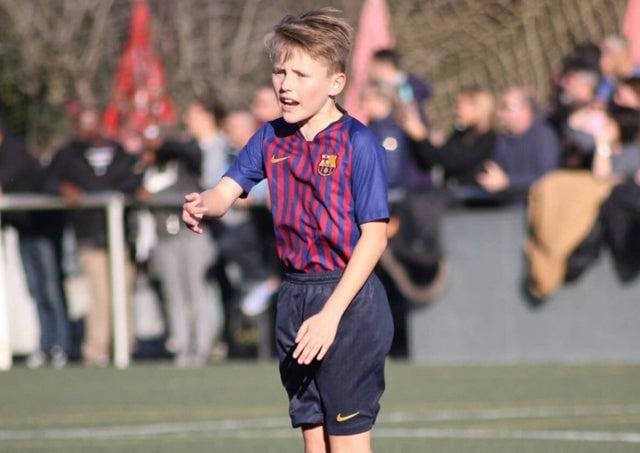 Ethan Stapley, who signed for Barcelona just the night before he turned nine has spoke about the misery as the global coronavirus Pandemic has halted the footballing activities in Spain and his plans to shine in global tournaments with some top training.

Ethan Stapley moved to Spain with his family after spells with All-Stars & Eastbourne Borough, as he continued his passion for football with his local team in Tossa de Mar in Costa Brava, Catalonia.

And it didn’t take long for Barcelona scouts to spot the former Brightion & Hove Albion academy starlet and invited him got trial at the infamous La Masia and eventually joined the academy in 2018.

In his first full season at La Masia, he managed to impress everyone soo much that he was rewarded with the captain’s armband. And Stapley has already won his first trophy – the Catalonia Challenge Cup, followed by which he guided his team in the much-coveted Barcelona World Cup at the Mini Stadia after getting better of the Polish opponents on penalties. 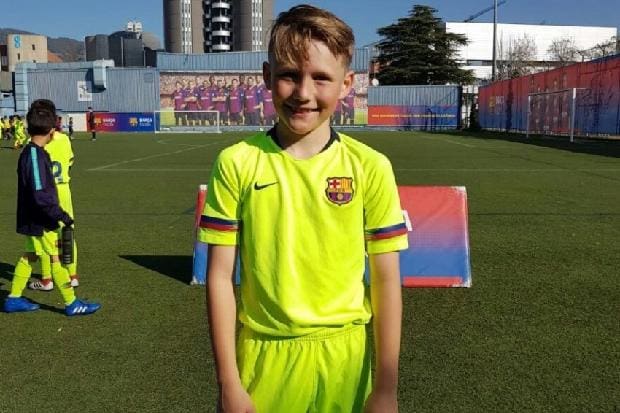 And as his first season concluded, Ethan Stapley with his team went to Paris to participate in the world famous LAR Cup 2019, where Barcelona reached the quarter-finals but wentout to eventual winners Ajax 2-1. The LAR Cup included the likes of hosts Paris Saint-Germain, Manchester City, Benfica & Inter Milan. Stapley boarded the flight back to Barcelona with six goals in the competition.

Ethan Stapley and his team met the same fate when they traveled to Belgium soon after Paris as they crashed out in the same stage, this time Galatasaray got better of them, though Stapley was impressive again with five goals in the run-up to the quarter-finals of the Belgian Cup.

His second season at Barcelona kicked off brightly with a brace in the friendly season opener against French side Toulon at the La Masia. And Stapley also played at the Camp Nou in an exhibition match scoring the only goal of the game, becoming the youngest player to achieve this feat.

Stapley speaking with Herald Sport: “The philosophy at Barca is clear, – the ball has to come to your feet if you are in the right position, but if you start to chase the ball you must be doing something wrong and the system collapses, the emphasis being on technique and skills.” 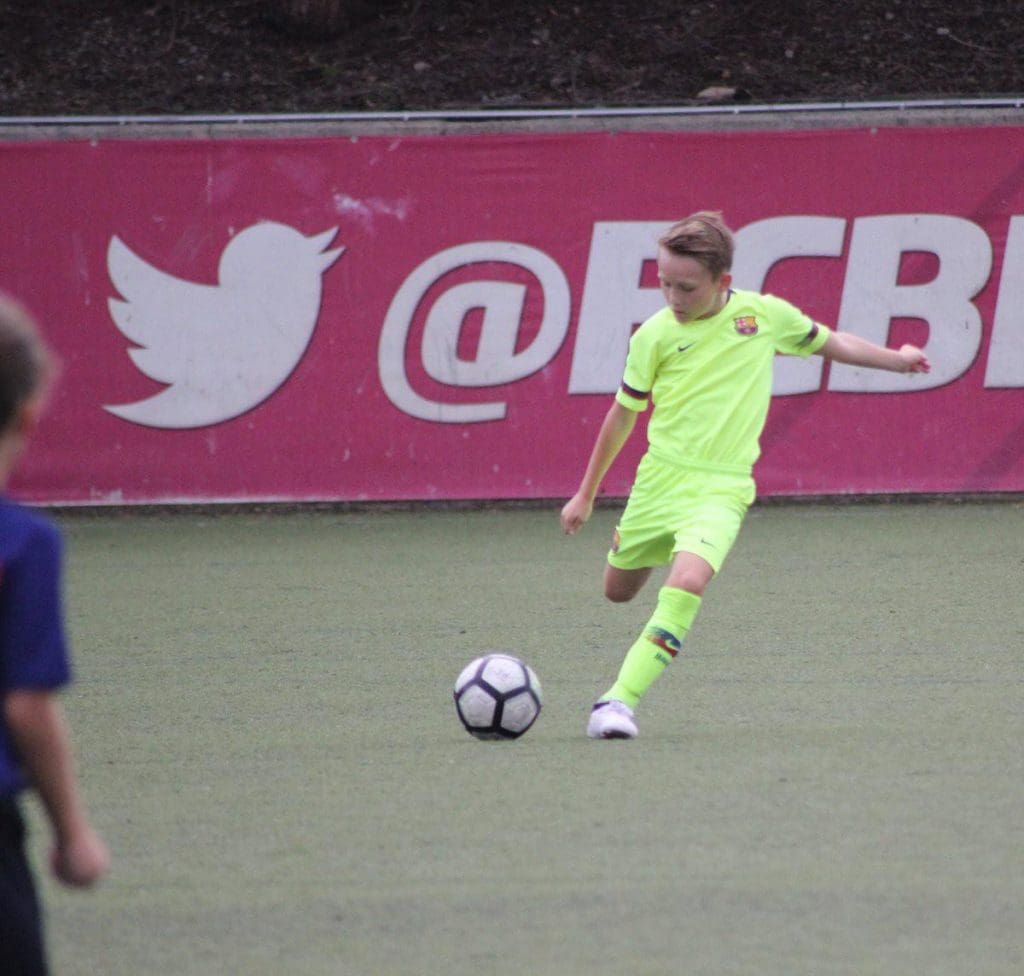 All the activities came to a pre-mature halt in March due to unprecedented global situation where Stapley further added: “I was devastated when I heard the training had to stop.”

Barca’s trips to planned tournaments in Italy, Croatia & Japan were also called off.

Stapley furhter added: “It’s surreal when you see the likes of Messi, Suarez and Pique watching you play football but I try to focus on the game and blank it out. I am living the dream here but I miss England, especially my family and friends. My motto is never to give up and follow my dream and that is what drives me forward.” 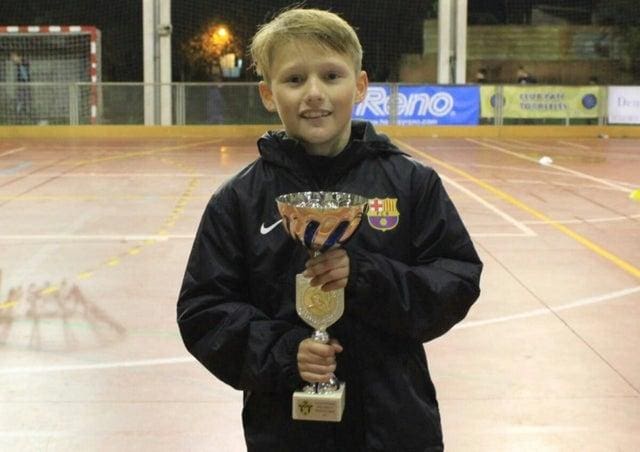 Ethan is been keeping busy as he has not only training hard but also been active on social media, also becoming an ambassador to FB Project which inspires future & young lads to achieve their footballing dreams.

Stapley also has setup his own YouTube Channel, Ethan S04 which already has generated subscribers in three figures.

“My aim is to inspire young players like myself to learn new skills and entertain them with trick shots and training drills making it fun to watch.”, he concluded.