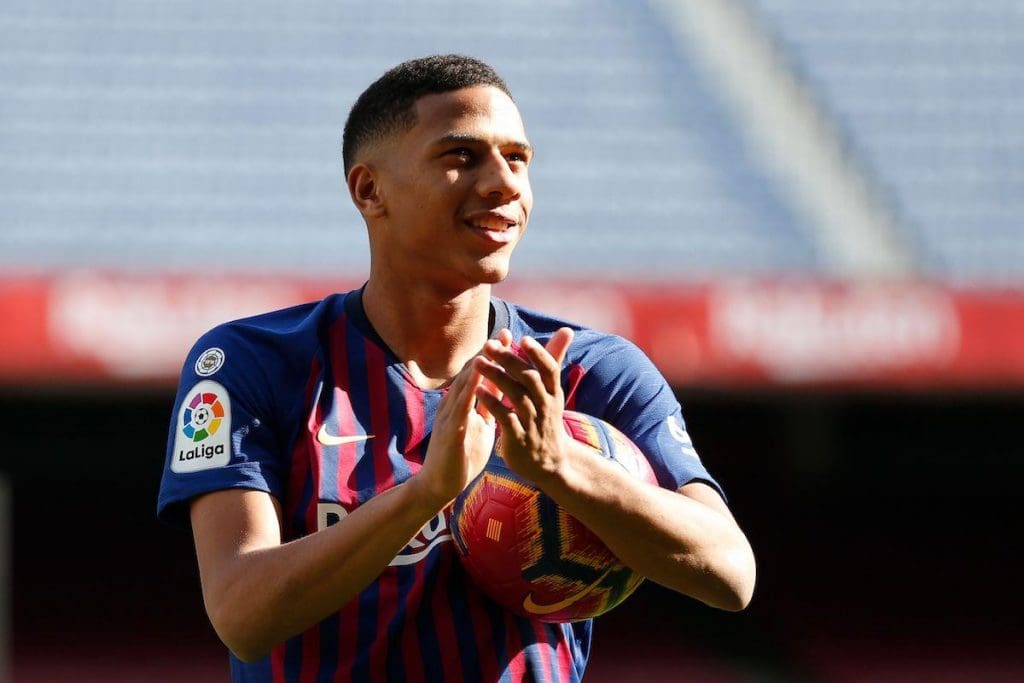 Barcelona Defender Jean Clair Todibo is reportedly wanted by Premier league side Watford as the club looks to strengthen their squad for the upcoming season.

Todibo is wanted by a number of clubs from across Europe but Barcelona are only open to send the player on loan having signed him in the Winter transfer window.

The 19-year-old is attracting interest from across the continent, despite making only two appearances for the Spanish giants since moving to Catalonia from Toulouse back in January.

Spanish outlet Sport claim that “Watford have told Barca to ‘name their price’ for the defender, with the club keen on either a loan move or a permanent deal”

The likely addition of Ajax captain Matthijs de Ligt in the centre of defence may move any deal for Todibo forward, with playing time likely to be at a premium.

Barcelona reportedly will wait till the end of pre season to see the players progress and may decide to send him on loan to continue his development.

At just 19 ,Barcelona will not sell the player at any cost considering his talent and having just arrived at the club a few months back. Watford are keen to bring in new players after finishing 11th in the Premier league and also reaching the FA Cup final. 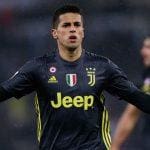 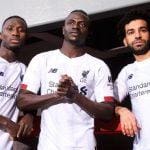 Liverpool unveil their new away jersey!
Leave a comment