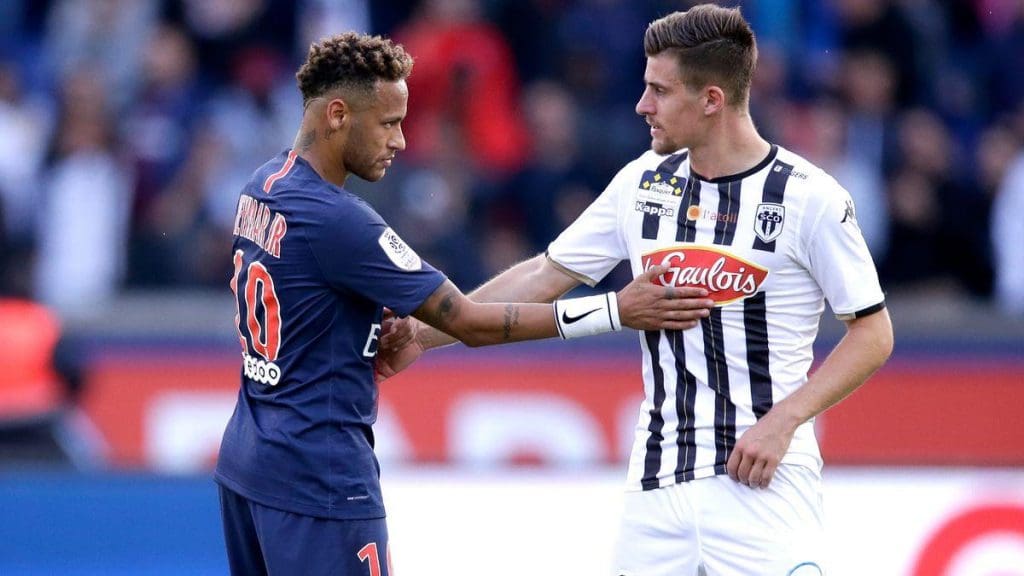 During his formative years as a youth player before joining Tours, he was a winger, who has an outstanding dribbling skills and also comfortable in moving up field with the ball at his feet, but his primary position was later changed after signing for Angers; confessing to ​’Konbini Sports‘ that he only dropped deeper because Angers boss Stéphane Moulin was desperately looking for some cover in midfield.

Santamaria now plays as a defensive midfielder, despite playing in an unfamiliar position, he has impressively shown enough capability of shielding the defence with intelligence and good game reading ability. 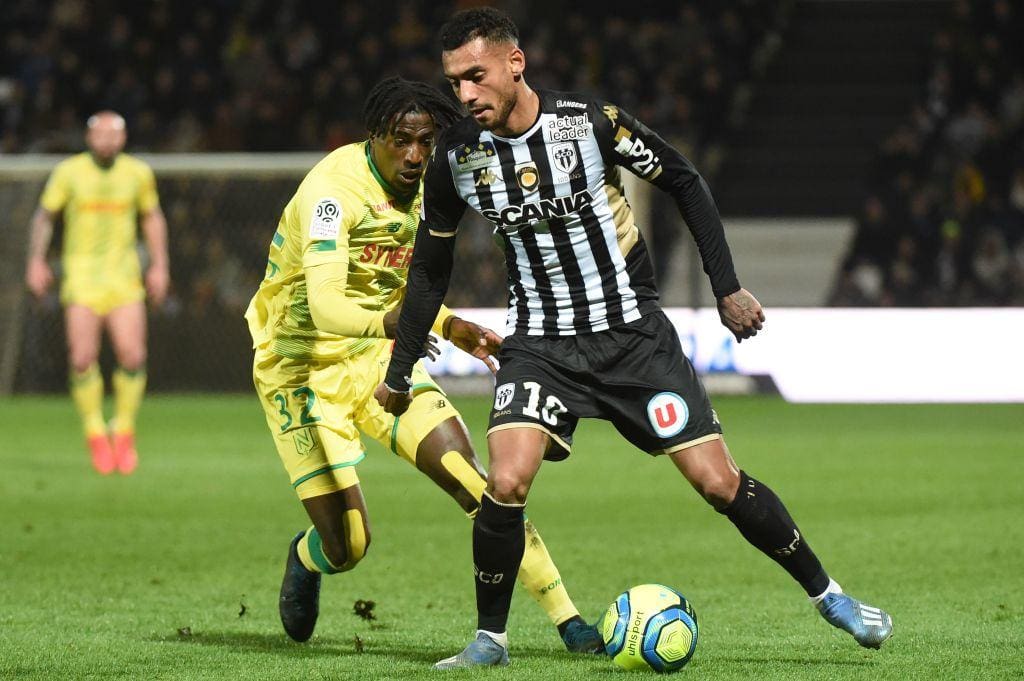 He has been outstanding in his defensive duties, making 3.3 tackles per game, 1.5 interception per game, contributing 1.2 clearances per game and posses an high level of concentration.

His style of play notably are; playing long balls and constantly likes to tackle. He’s capable of switching play easily while under pressure.

Santamaria’s passing has mainly been centered around keeping the flow of possession moving by laying the ball to a more offensive player. He has developed his passing ability becoming the team’s prime source of distribution in a double pivot, which is evident in his passing stats this season, contributing 81.5 pass success percentage. 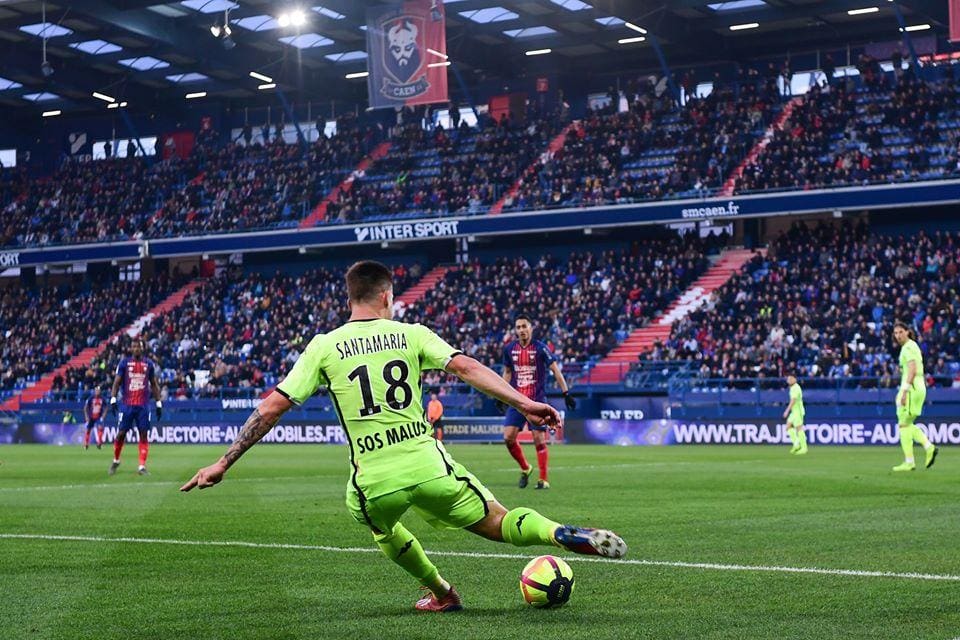 Now, as a solid tackler, he has been able to develop how to read defensive actions, shielding the defense intelligently, while making himself difficult to dispossess.

His stamina and athleticism have been greatly consistent too. During 2018/2019 season, no player covered more distance than Santamaria, as he averaged 11.65km per match.

Santamaria’s consistency in his performances has been one of his greatest and silent weapon. Since joining Ligue 1 side Angers in the summer of 2016, he has surprisingly missed only seven league games. No outfield player in Ligue 1 has missed fewer in that time. 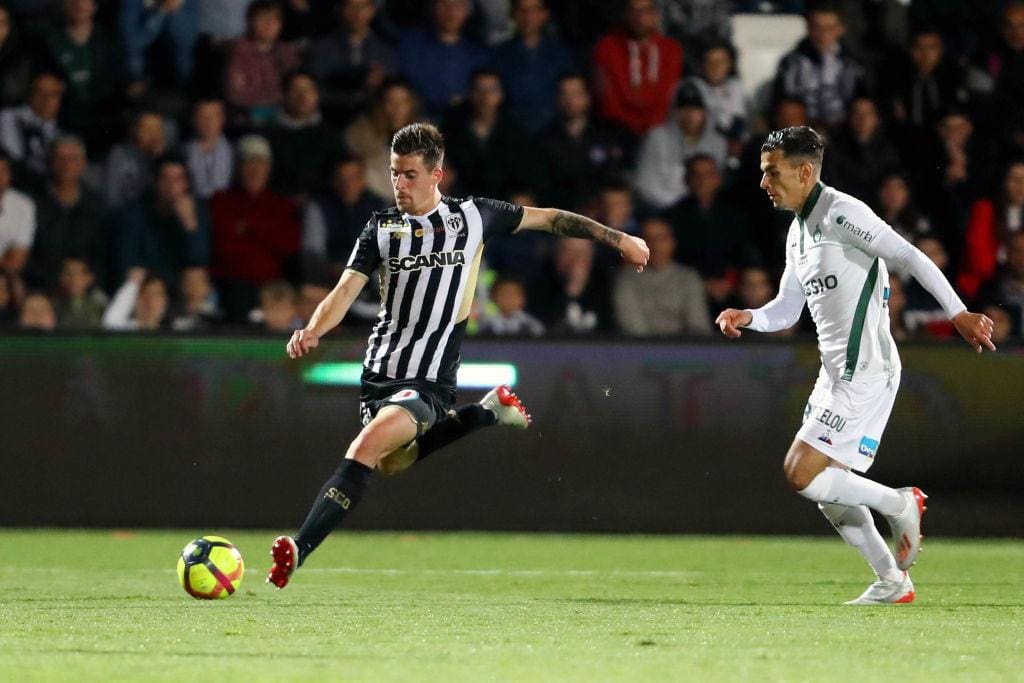 His club contributions this season has seen him been linked with a move to two Premier league sides in Tottenham and Everton, with both clubs eyeing midfield reinforcements in the summer.

Everton have been unable to find a suitable replacement for Idrissa Gueye, who left for Paris Saint Germain, neither has Tottenham been able to get the best out of their summer signing Tanguy Ndombele.

Santamaria undoubtedly has what it takes to adapt to the Premier league, given his experience, consistency and work rate. But his Xhaka-esque disciplinary issues to not hold oneself from those unneeded tackles could grow into a con.