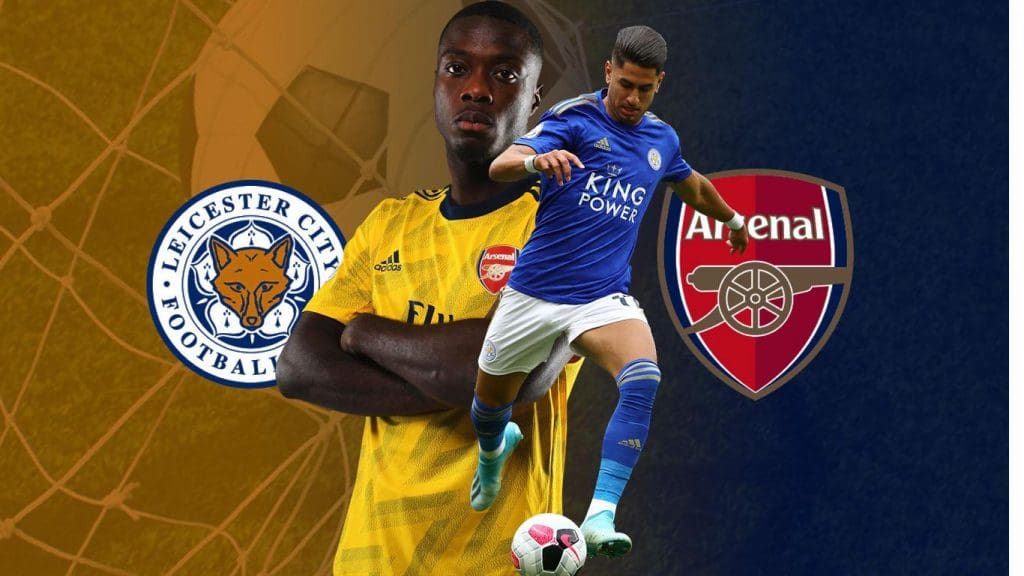 Leicester City have got their best Premier League start this season, where they have recorded 7 wins in 11 matches and sit 3rd on the Premier League Table, ahead of top-4 favourites like Chelsea, Spurs, Manchester United and Arsenal. And this weekend, they invite Arsenal at the King Power Stadium.

Arsenal haven’t got the start that they would be expecting at the start of the season. Defensive problems still trouble the Gunners, and they sit 5th on the Premier League Table with 17 points. However, their attack is one of the best in the League. And a vital forward in the side is 72 Million pounds signing Nicolas Pepe.

The 24-year old was one of the most sought after forwards in the transfer window and the Gunners managed to bag his signature. The Ivorian still has to justify that price tag and many doubt that he is over-rated. Pepe took time to adjust to the Premier League, and has only managed 1 goal and 2 assists in his 10 appearances. However, the speedy forward already has 2 goals and 2 assists in 4 matches in the Europa League 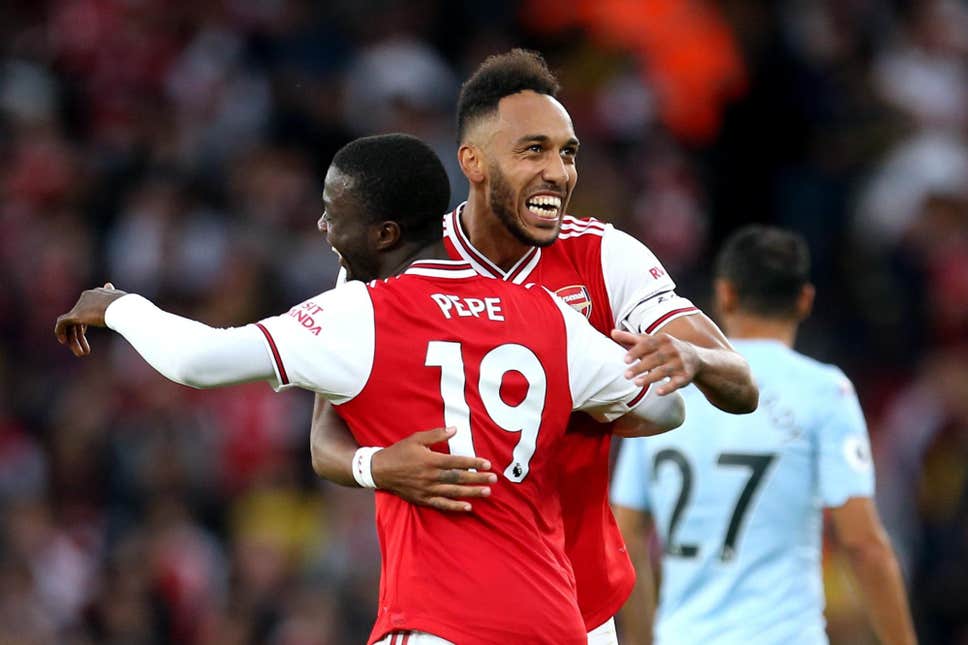 Nicolas Pepe is one of the best set-piece takers in the Premier League. He also likes to dribble and move forward with the ball very often and is a very strong finisher. He is very deadly with through balls, and likes to cut inside and try his luck from distance. All these traits of his make him a threat for the opposition no matter how good their defence is.

And Pepe will be going against new Leicester signing, Ayoze Perez this weekend.

The Spaniard arrived from Newcastle United in the Summer and has become one of the regular starters in Brendan Rogers’ side. Perez also took time to find his form, but managed to score his first three goals against Southampton, in a 9-0 win. Even though the 26-year old only has 3 goals, all scored in 1 match, in his 10 appearances, he is a vital player for the Foxes. 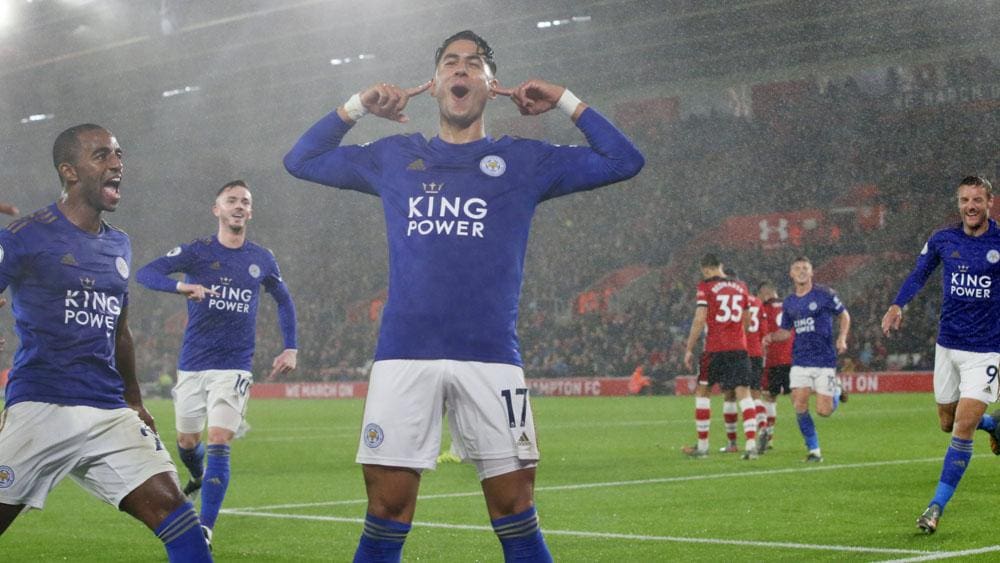 Perez also likes to dribble and move ahead with the ball. He is strong at finishing as well. And unlike Nicolas Pepe, Perez contributes defensively as well, which makes him such an all-round player.

The clash between Leicester and Arsenal is very significant to both sides, in chase for their top-4 ambitions. And 2 quality players going head to head in such a vital clash, makes the match all the more interesting.