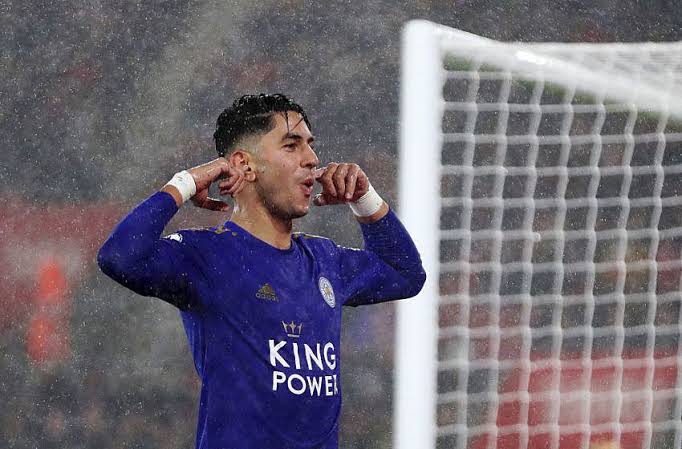 Leicester City brought in a bargain in Ayoze Perez this summer and despite starting dry out with Leicester, Mr.Consistent is back being the instrumental figure he always has been as Brendan Rodgers’ men mock Southampton in 9-0 win at their own back yard.

Ayoze alongside Jamie Vardy scored hat-tricks taking Leicester to 3rd in the table. With that, the Spaniard opened his account for the Foxes in his ninth League appearance. 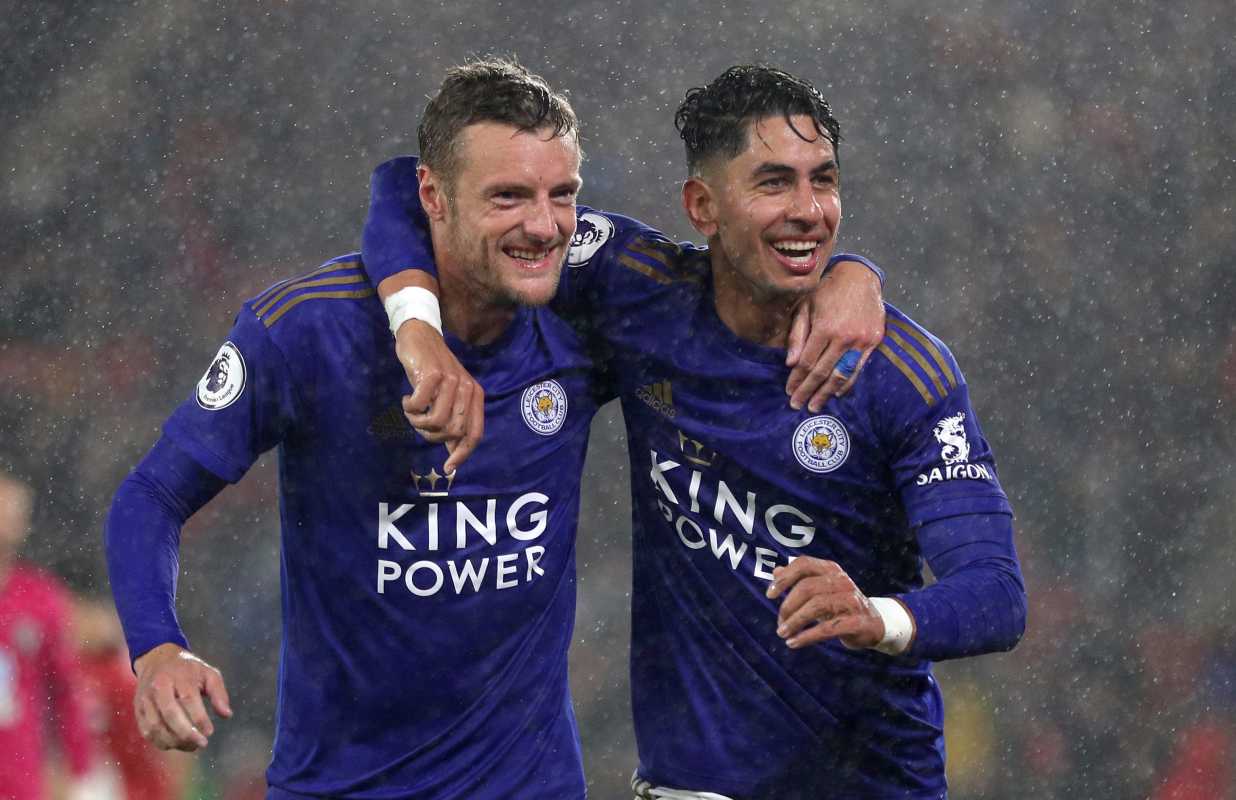 In his five seasons for the Magpies, Ayoze only achieved feat of netting above ten goals in his last season.

Over the last year or so, Pérez gave interviews to the Spanish media when he managed to impress for his club. One of the topics discussed was about his ambition of playing for Spain.

Having scored three goals against the Saints, the player has now spoken to Radio Marca on Monday. He remains optimistic to receive his first national team call-up soon.

“Well, I would like to know it too. I don’t know, obviously I hope my opportunity comes. I think 2019 has been a beautiful and satisfying year for me in every way,” he said.

“Well, I’m still waiting for that opportunity and fighting in a league as difficult and competitive as the Premier League. There are several factors that make me think that the opportunity may be near.”

Leicester are third in the table with 20 points, trailing leaders Liverpool by eights points and two points behind second place Manchester City.

Asked if Leicester are in the title race, Pérez responded: “Well, I think it would be unrealistic. City and Liverpool are at a great level and of course those two teams make a difference with the rest, they are a step above and that’s why I think it would be a bit unreal,”

“What is true is that we look forward to seeing ourselves in [qualifying] for Champions League.” 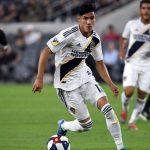 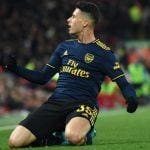 Gabriel Martinelli: Give Him Time, Not Pressure
Leave a comment