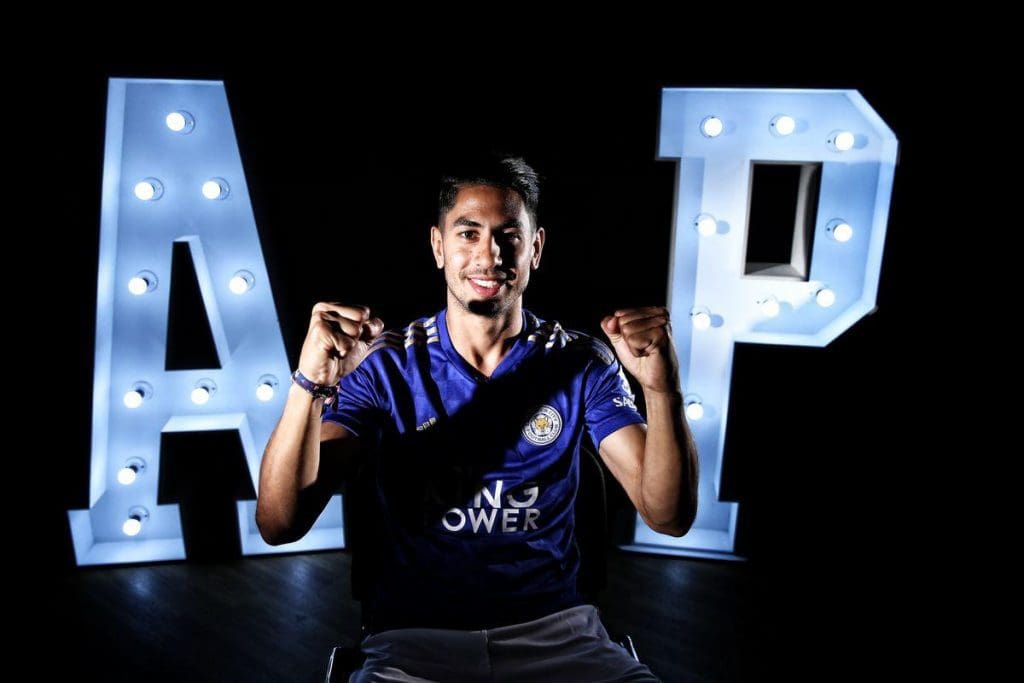 Every time Newcastle United were in need of a goal, Rafa Benitez turned to his star man and Ayoze Perez hardly failed to pay his dividends of the trust laid in him by Rafa.

All of his antics at the St. James Park showed Ayoze was stepping up and have a bigger impact on the Premiership, either with Newcastle or Beyond.

To the frustration of Newcastle faithfuls, money laden Mike Ashley showed once again what mattered to him, Naah! not where Newcastle played (Premiership or Championship), not where the Magpies finished in the table – IT WAS ALL ABOUT NUMBERS. 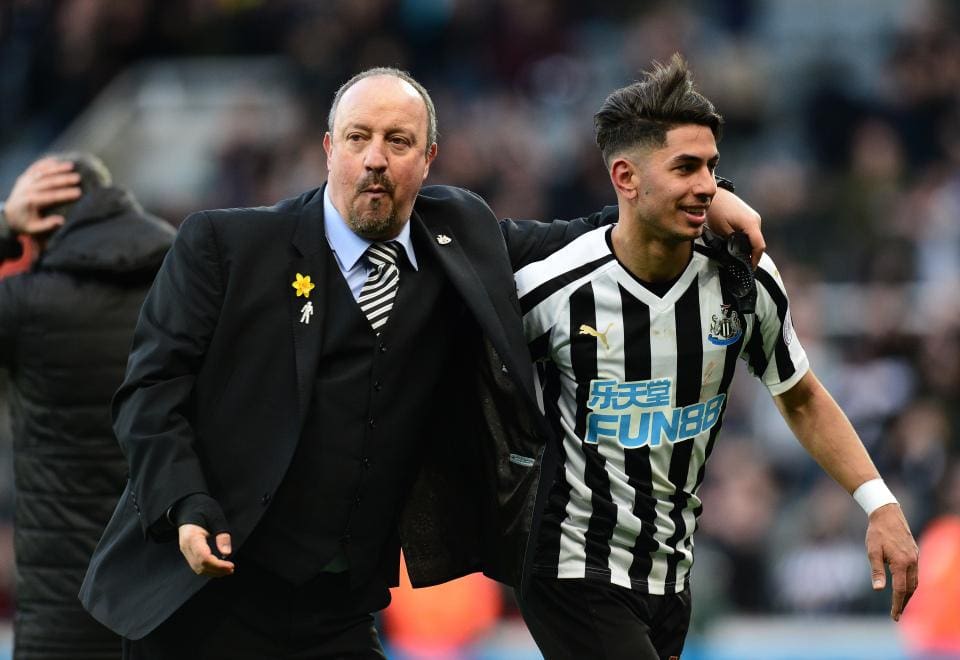 English Champions from 2015-16, who have highly invested in their team ever since Vichai Srivaddhanaprabha took charge of King Power, have brought in Brendan Rodgers to make sure the Blues from Leicester can compete with the so called BIG SIX of the Premiership and Leicester City sign Ayoze Perez from Newcastle United for a big 30million pounds cheque.

The 26-year-old was much regarded as a real coup in the money laden marked and was expected to fill in the void left by Riyad Mahrez, who left Manchester City a year back in a club-record fee.

The much feared of Jamie Vardy, James Maddison and Ayoze Perez was expected to turn out as a threat to Big six and so for Leicester has managed to already better Manchester  United and Tottenham in the League table this season.

But everything hasn’t worked as it was expected off at the King Power. 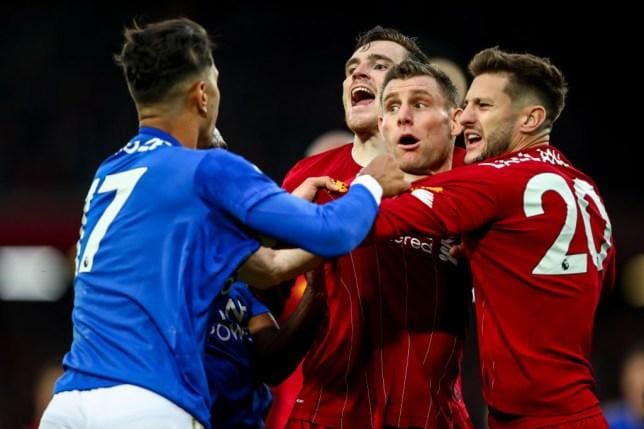 Ayoze Perez is a versatile lad and can adopt into all of the offence in no time, be it out wide, as a striker or a number ten – Ayoze has shown glimpses of his abilities with the ball everywhere.

Though, Ayoze, who once was regarded as Mr. Consistent and Mr. Reliable during his time at Newcastle has struggled to get his boot right for Brendon Rodger’s side, as the Spaniard is yet to open his account for the Blues and has now reached ten appearance under his new employers, failing to find the net from any of his fourteen shots across all competitions.(Jamie Vardy boats a tally of six goals from fifteen shots.) 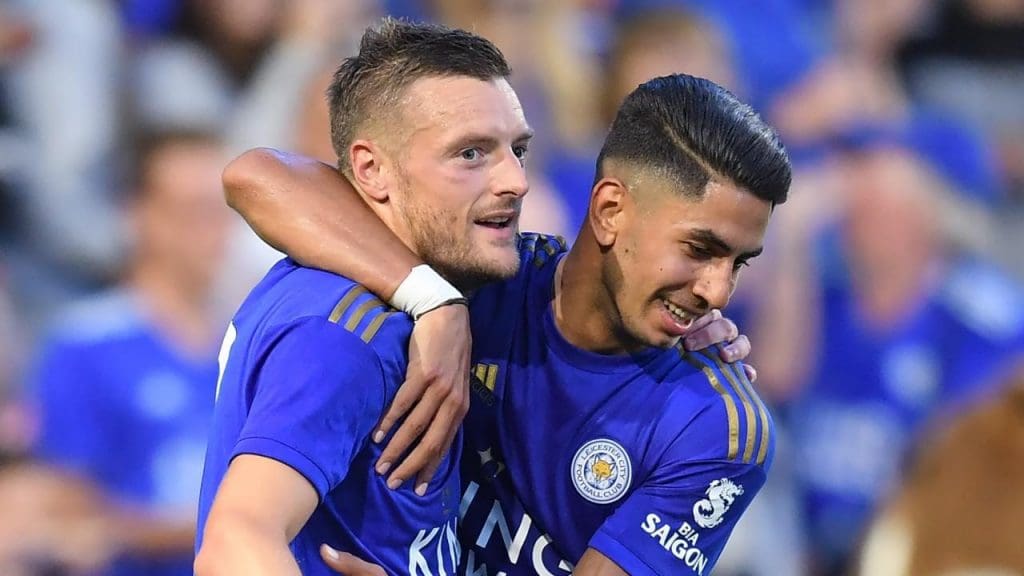 A transfer which was once regarded as a bargain at thirty odd million price is laying all sorts of doubts and we aren’t even mid-way through season yet. Though the purple patch City are into and has helped Ayoze keep off criticisms coming his way.

Ayoze burned another of good opportunity coming his way in Leicester’s 2-1 win over Burnley at the weekend and eventually replaced by Demarai Gray with about twenty five minutes to the final whistle, who helped create that Tielemans winner.

And Rodgers called for more work from his wingers post-match and that definitely would have underfiring Perez. Though Rodgers suggested that its just a settling period and supporters should expect his contributions on regular basis once he gets that first one in back of the net. 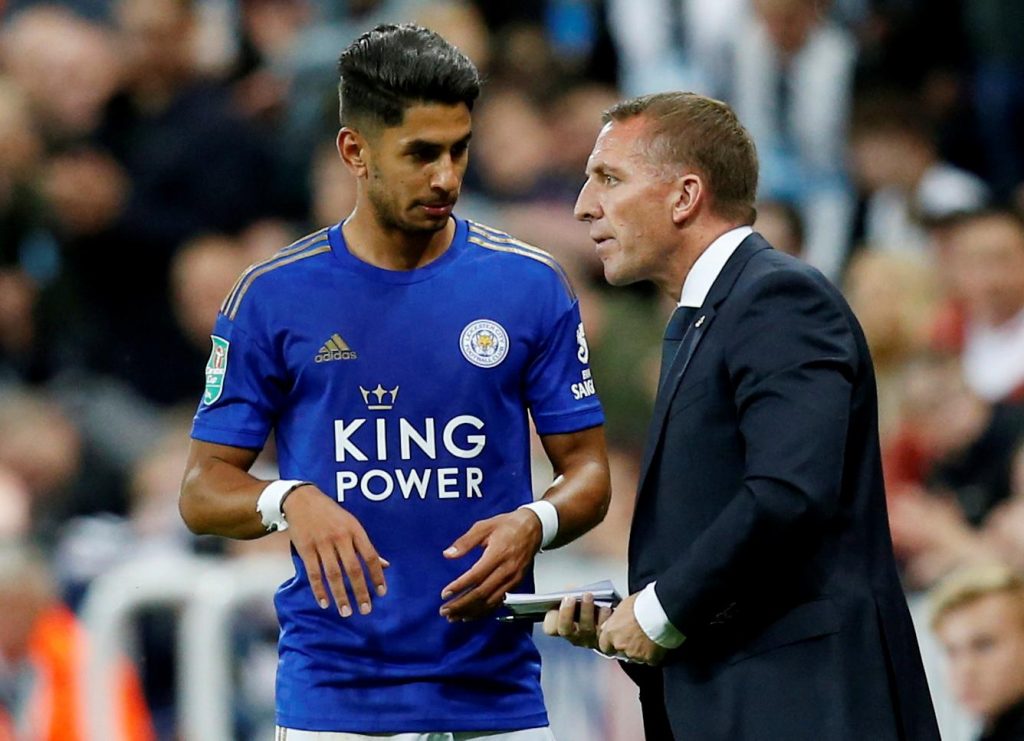 “It will come,” Rodgers said on Perez’s wait for a maiden City strike. “He is in a period of settling. A new player at a new club, it always takes time, especially against teams that are defensively good.

“He will be disappointed with the chance that came to him [on Saturday] but I’ve no doubts he is a fantastic player and over the course of his time here he will show that.

“He works very hard and unfortunately it’s not falling for him at the moment, but once he gets that first goal it will really help his confidence.”

Ayoze Perez has started eight of eleven Leicester’s matches in all competitions and had registered assists in hat-trick of successive games before the Burnley one over the weekend.

Well, he scored thirteen for the Magpies last season and with his contributions off late. I expect goals to come soon !!

Magpies – The Giant Killers?
Why do underfiring Tottenham be a bigger problem for Klopp than Manchester United?
To Top