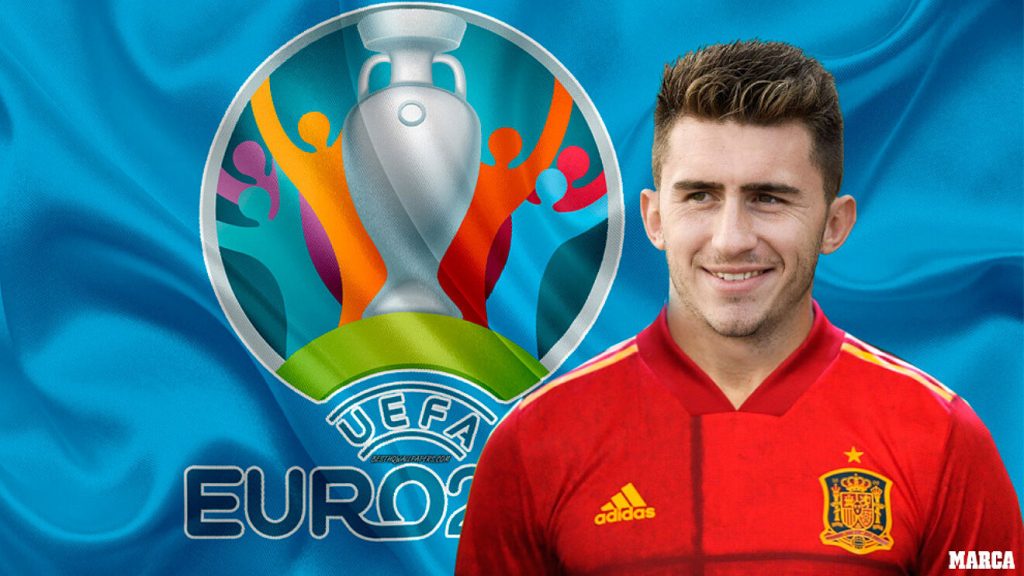 Manchester City defender, Aymeric Laporte has been approved to represent Spain at EURO 2020 after he was given the chance to switch nationalities from France to Spain after his application to do so was accepted by the Spanish Football Federation.

Although he was born in France and was called up to the national squad thrice, he still didn’t get the opportunity to play for Les Bleus.

The reason Laporte is allowed to switch his national allegiances is that he spent eight years in Spain with Athletic Bilbao. He joined Athletic Bilbao as a teenager in 2010. He was handed his debut for the Athletic Bilbao first team in the 2012/13 season and went on to establish himself as a regular for the next 5 seasons. His impressive performances gauged the attention of numerous big clubs including Manchester City who signed him for a reported fee of £57 million.

Aymeric Laporte’s time at Man City has been rewarding and although he did lose his place to John Stones for a significant period in the current season, he is still a very capable defender who would make it into most European sides for the 2020 Euros.

The competition starts on the 11th of June and will go on for a month. Spain is a part of Group E and will take on Sweden, Poland, and Slovakia in an effort to make it to the knockout stages of the competition.

In Euro 2016, Spain was knocked out in the Round of 16 against Italy, the same country they defeated in the finals of the Euro 2012. If the Spanish team wants to have a higher chance of winning the competition, having Laporte amongst the squad would be a big boost for the side. The side hasn’t solidified a centre-back partnership for themselves yet so Aymeric Laporte could be a suitable choice for them going into the competition.