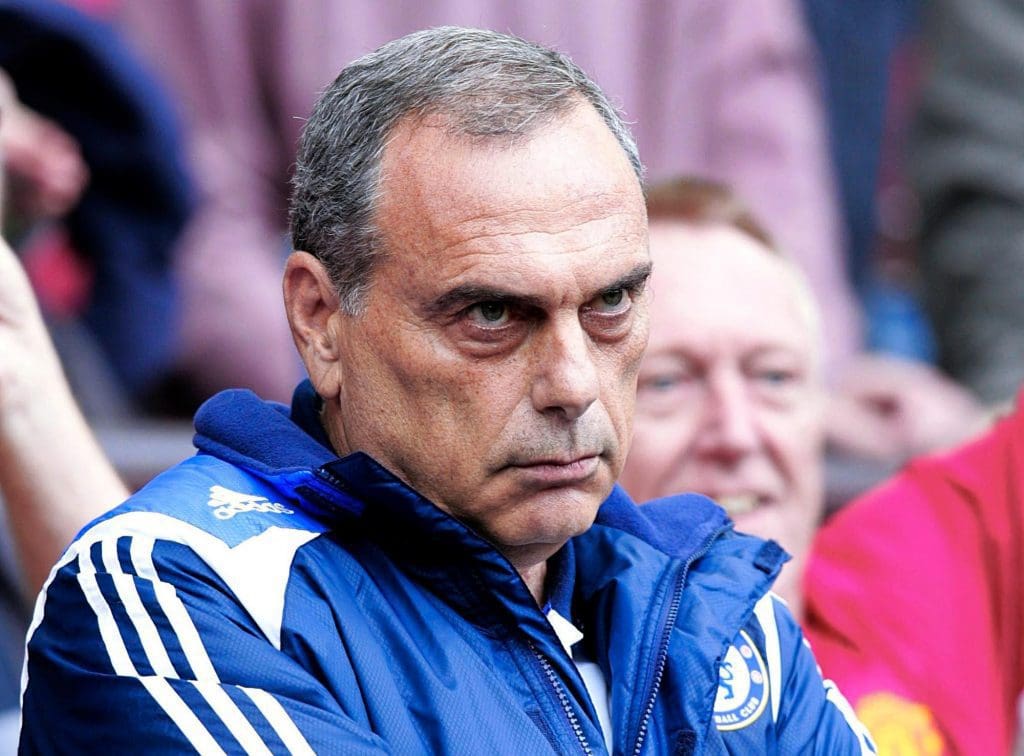 Former Chelsea manager Avram Grant has claimed that Chelsea used to play horrible football under Mourinho and believes that the Blues played their best football under him. Avram had a brief spell as the Stamford Bridge as their manager after Mourinho resigned in September 2007.

Grant was the Director Of Football at the club before taking up the role as their manager. The Israeli manager led Chelsea to a Champions League final in 2008 where they lost against Manchester United in penalties. He believes that despite not winning any trophies, Chelsea played their best football under him.

“Reading my notes back made me proud of everything. You see only the result and the result was clear,” he told The Sun. “But I consider more what brought us there. The training, the mentality, everything. No doubt, it was a great season.

“Before I joined, everybody spoke about Chelsea’s ugly football. After one month, nobody mentioned it. If you look back, it was maybe their best football.

“In a good way, Jose likes to be the centre of everything, the star. My approach is I am the director of a movie — the stars are the players.”

“My approach is I am the director of a movie — the stars are the players.

‘When I was hugging John I said, “I’ll never forget our first chat and how you helped the team get out of a bad situation. You can be proud”.”

After Jose’s resignation, Chelsea bounced back under him and had a 66.7 % win record that season. Adding to that Chelsea never lost a home game under him. Chelsea came runner-up in three competitions under him – losing the UCL on penalties, losing the League Cup final against Tottenham and finishing 2nd in the Premier League behind Manchester United.