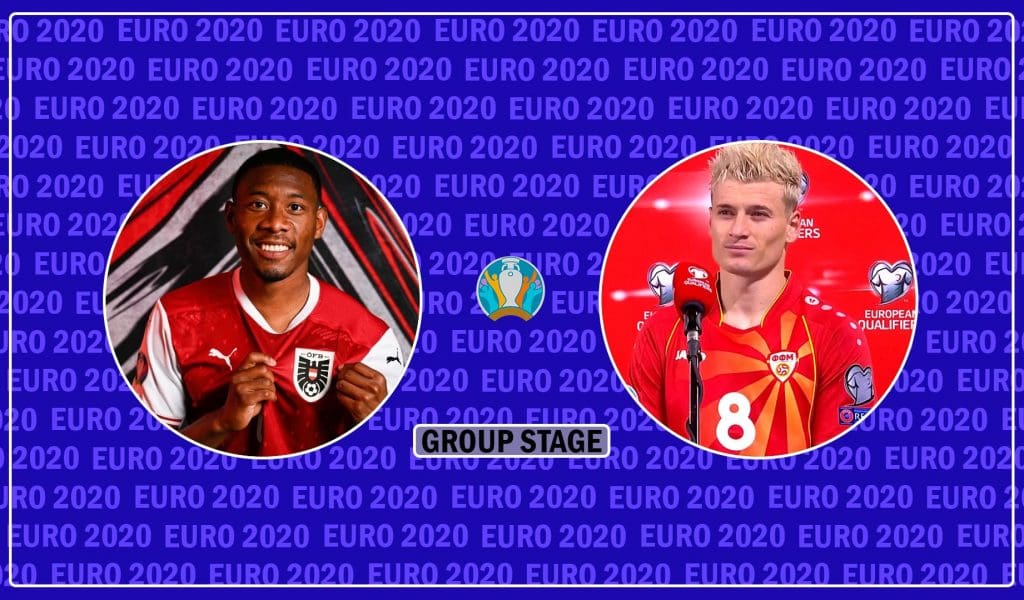 Austria takes on North Macedonia in the Group C clash which is the latter’s first-ever game in a major international tournament. The nation of North Macedonia was sent into scenes of joy and elation when Goran Pandev scored to secure their spot in the Euro 2020. A feat of great importance, this North Macedonian team has already etched its name into the history books.

While qualifying for the group stages in success in and itself for North Macedonia, they will certainly take inspiration from the likes of Wales and Iceland in the 2016 edition of the Euro Cup. Both of the nations who like North Macedonia were entering the competition for the first time went on a stunning run that saw them reach the semi-finals and the quarter-finals respectively. Their astonishing runs won the hearts of viewers all over the world and this summer the newcomers will hope to do something similar.

For Austria, it is about setting down a marker from the first game itself. They had a good qualifying stage but ghosts of past will be haunting them. Before this summer, the Austrians had qualified for the Euros just twice before and failed to make it past the group stages on both occasions. Their poor statistics of just 2 points and 2 goals from the last 6 games in the Euros just goes onto show how miserable their time in this competition has been. However, this summer they show up with a vengeance to set things right and go past the group stages for the first time in their history.

While North Macedonia are minnow, Austria will be wary of taking things too lightly. Austria faces a potential battle with Ukraine for the second spot in the group, with Netherlands favourites to take the top spot. This is a must-win game for Austria and coach Franco Foda and his squad will only know that too well.

Austria have only one absentee in the squad, with 29-year-old forward Karim Onisiwo unavailable with a knee injury. Marko Arnautovic missed Austria’s friendly against England but returned to the squad against Slovakia and he should be available for selection again. Franc Foda should have a full squad fit and available for selection, barring Onisiwo.

North Macedonia will be without midfielder Ferhan Hasani, who will miss the opening fixture. He will hope to return for the game against Ukraine. North Macedonia will be happy to concede possession & instead sit back and hit teams on the counter. They will try to make it as difficult as possible for the Austrian attackers and the North Macedonian defence, which also consists of Leeds United fullback Ezgjan Alioski – who will make it hard for them to break down.

PLAYERS TO WATCH OUT: 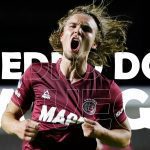 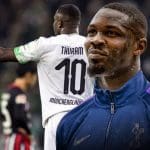