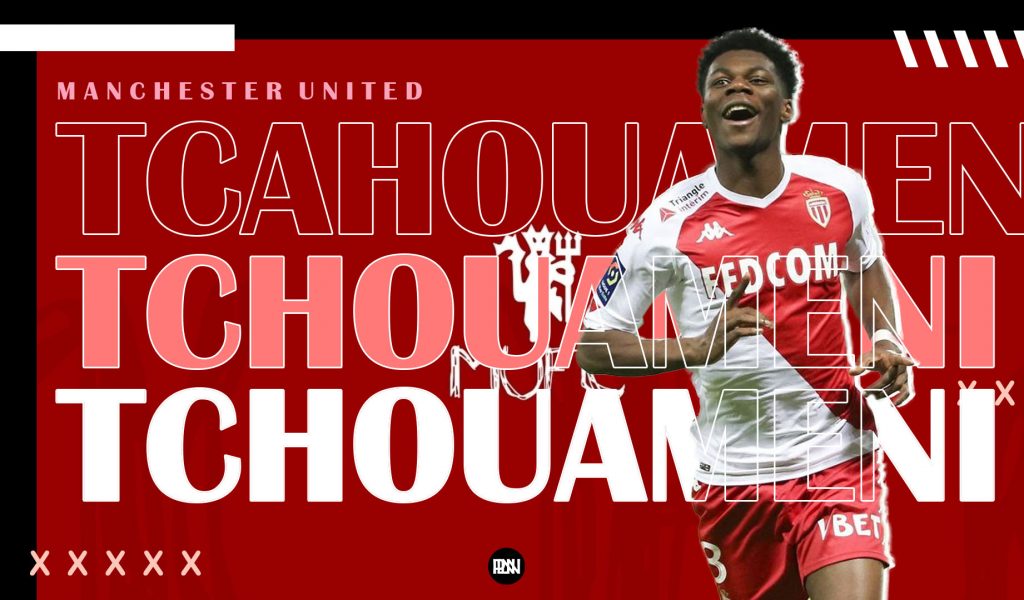 Manchester United have quietly had one of the best transfer windows this summer, with arguably only PSG topping them. The long-awaited signing of Jadon Sancho and a surprising coup of a world-class defender in Raphael Varane for a low £41 million has made their squad very strong and given fans a lift ahead of the new season. However, they are still missing a crucial piece in their squad which is a defensive midfielder.

Since signing Varane, United have been linked with the likes of Declan Rice, Ruben Neves, and Saul Niguez. However, in recent hours a new name has cropped up. United are reportedly eyeing up a move for young and upcoming French midfielder Aurelien Tchouameni.

With the transfer window deadline day fast approaching, Man United have until 31st August, 23:00 BST to strike a deal for the young midfielder. Tchouameni who plays for French club AS Monaco is highly rated holding midfielder and is hence the subject of interest from top European clubs including Manchester United.

WHY TCHOUAMENI COULD BE THE SOLUTION:

Tchouameni is still just 21 years old and is considered as one of the brightest prospects in European football. While compatriot Eduardo Camavinga was also the subject of interest from United, Tchouameni is said to be more developed than him and has grabbed the attention of the English club. Ole Gunnar Solskjaer’s squad has been crying out for a holding midfielder, who can hold down the fort while his midfield partners like Paul Pogba and Bruno Fernandes can venture farther forward in search of attacking success.

Ever since Solskjaer has taken charge of Man United, he has introduced a new philosophy and style of play different from that of his predecessors. One distinct feature seen in the build-up play is when one of McTominay or Fred drops between the two central defenders, allowing the full-backs to push up high and attack the flanks. This gives them an added security at the back in case of a quick opposition counter-attack. Now, while McTominay and Fred have been quite effective, it would not be an exaggeration to say that both of them are performing the job one defensive midfielder can. Here is where Tchouameni fits into the United lineup.

The young Frenchman is quickly developing into one of the most complete midfielders, something which was reiterated by AS Monaco teammate and legendary midfielder Cesc Fabregas. He is a robust and athletic defensive midfielder, but can also get up the pitch occasionally. His vision is improving more as the days go by, and playing alongside Fabregas is helping his development. At Monaco, the Frenchman’s job is to protect the defense while also breaking up opposition plays. Even in this restricted role, he has shown his talent of playing line-breaking passes, something which United sorely needs. The Red Devils have over the past couple of years relied heavily on Paul Pogba and Bruno Fernandes to play passes that can bypass opposition midfield.

Tchouameni is also seen as a perfect replacement for the aging Nemanja Matic, the sole natural defensive midfielder in the United first-team squad. While Matic in his heyday was one of the best holding midfielders, he has neither the stamina nor the ability to play 60 games a season, and a young and still developing Tchouameni fits the bill perfectly.

To put into terms how good Tchouameni exactly is, we can take a look at his impressive stats. In the 20/21 season, ranked second in the league for tackles won and fourth in interceptions. He was named in the Ligue 1 Team of the Year and was named as the Ligue 1 Young Player Of the Year. In over 3000 minutes last season, the Frenchman had a pass success percentage of over 82%, while also putting in mighty displays to win eight Man of the Match awards.

It is no doubt that if Tchouameni can adapt to the Premier League and can carry over his Ligue 1 form, he will be a huge upgrade on McTominay and Fred. It will also allow Solskjaer to play Pogba in his natural midfield position, and can also give him the attacking freedom Paul has always craved. With Declan Rice valued at well over £90 million and Saul unlikely to move, Aurelien Tchouameni can represent a cheaper option of similar ability and can give the Red Devils extra funds to strengthen in other positions. 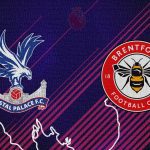 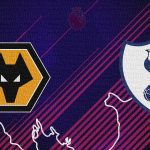