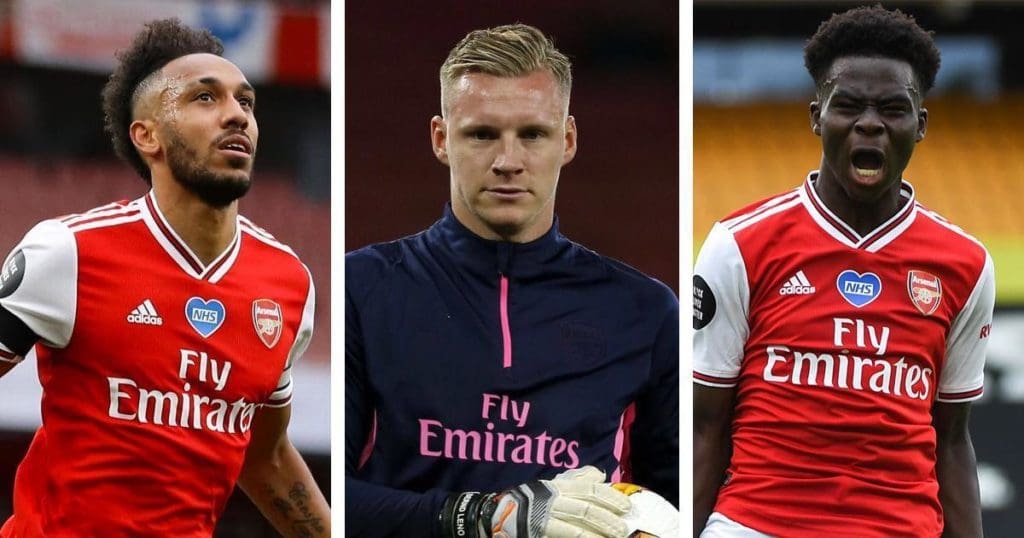 Arsenal have confirmed that Pierre-Emerick Aubameyang, Bukayo Saka and Bernd Leno are the three players in contention for the Player of the Season award.

Alexandre Lacazette took home last year’s prize after a wonderful campaign but looks set to miss out on this edition having had a tough year in the just ended 2019/20 season.

Arsenal had quite a number of individuals proving key in the course of the season but it the skipper who gets the chance together with Saka and Leno to compete for their individual brilliance and contribution to the team.

The Gabon international looks the likely person to swoop the award following his impressive scoring record at the Emirates Stadium this season, where he narrowly missed out on the Golden Boot.

Aubameyang poached an impressive 22 goals in the Premier League, just one shy of Jamie Vardy who has handed the award on the final day.

The forward also provided three assists in the competition and guided the club to an FA Cup final with his goals against Manchester City.

On the other, Saka was also an instrumental figure on the pitch for the Gunners throughout the course of the season. The 18-year-old made 38 appearances in all competitions for Mikel Arteta’s side scoring four goals and provided another 10 assists as he became the first youngster after Cesc Fabregas to reach double figures in assists.

The final name on the is German international Leno, who had a much improved season at the Emirates Stadium following his criticisms last season. Prior to his season-ending injury against Brighton & Hove Albion, the shot-stopper was on a good run of form, managing seven clean sheets in 30 league games. He also had two appearances to his name in the Europa League before Arsenal suffered their exit in the competition.

The Arsenal supporters can vote for their Player of the Season on Arsenal’s official website in what could be a close-fought battle. – To vote click Here 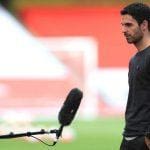 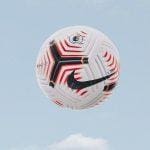