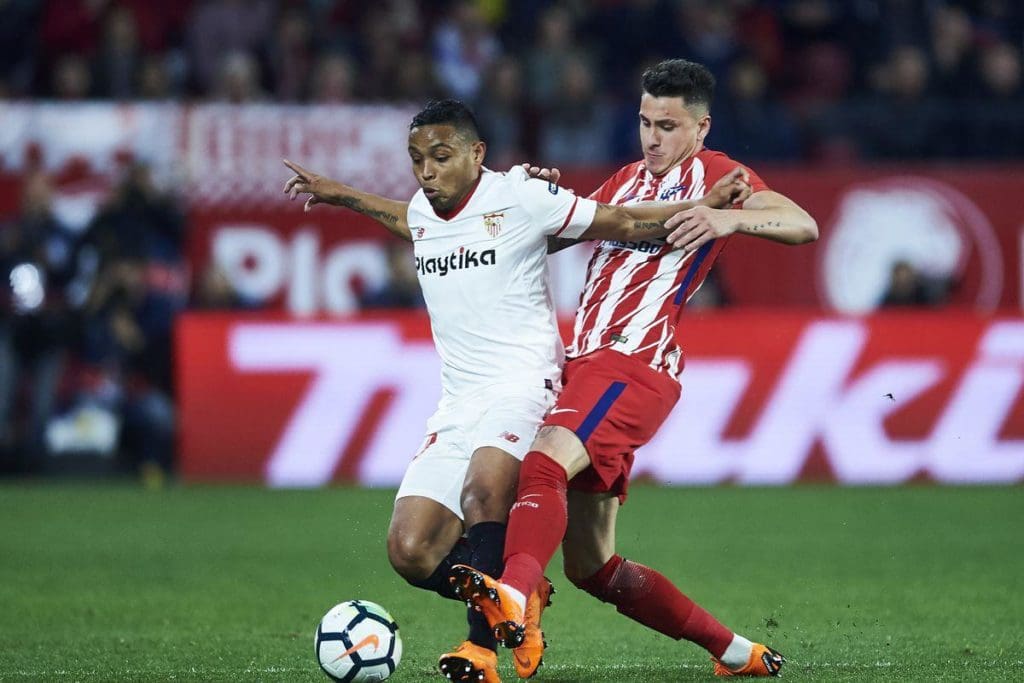 According to the recent reports by The Sun, Chelsea are readying up a offer to sign Atletico Madrid’s star defender Jose Gimenez, once his Champions League campaign is concluded.

After securing the signings of striker Timo Werner and winger Hakim Ziyech with German teenage star Kai Havertz close to joining the club, Frank Lampard has made Jose Gimenez his No.1 target in the summer transfer window. Despite finishing fourth in his maiden campaign, Lampard’s side ended the season conceding a massive 54 goals which is their worst defensive showing in 24 years.

Antonio Rüdiger, Andreas Christensen, Kurt Zouma and Fikayo Tomori have been heavily rotated in the centre-back position but none of them have failed to secure a starting position in the first team lineup.

Gimenez can add the much required defensive stability in this shaky back-line, with Chelsea concluding most of their transfer business in the front half of the pitch.

Former academy product Declan Rice was tipped to join The Blues from bitter rivals West Ham but a £80m evaluation has led The Blues to turn their attention to sign the Uruguayan International.

Jose Gimenez has been excellent in the limited amount of time he has played in the 19-20 season, contributing to 2.2 tackles&interceptions, clearing the ball 3.5 times per match and winning 2.6 aerial duels per match. His excellent passing range will help Chelsea, with 44 passes completed per match with an accuracy of 85.7%. Jose’s ability to play long-balls will also add as a asset with Uruguayan International completing 3.6 long-balls per match.

Gimenez has a £110m release clause in his current contract but Chelsea are confident, they can have their man in their region of £60m. In order to do that the West London outfit will have to wait for Jose to complete his season at Atletico as they face RB Leipzig in their quarter-final tie next Thursday. 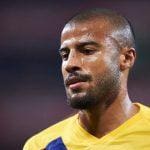 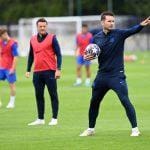