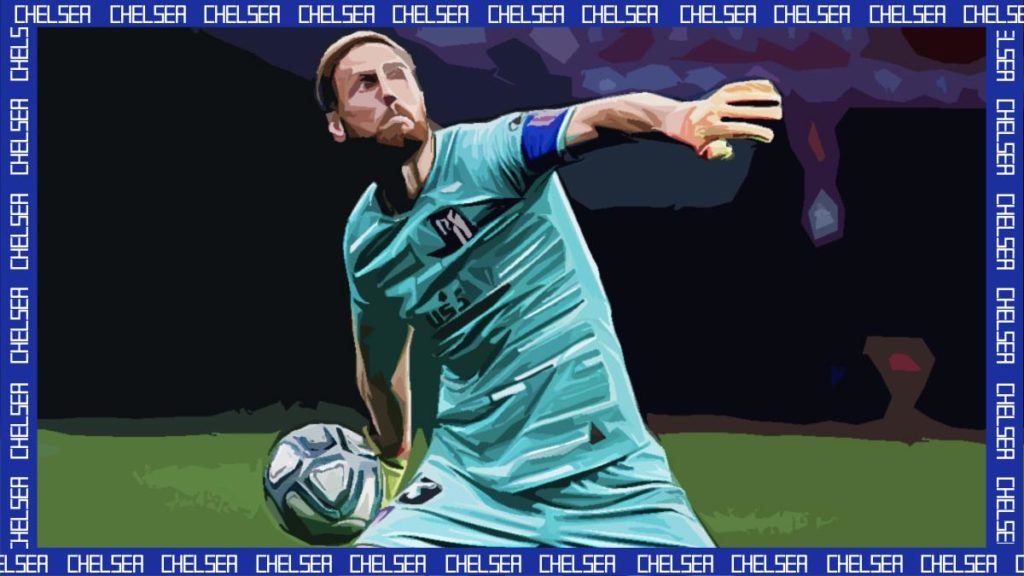 Atletico Madrid president has issued a hands off warning to Chelsea for Jan Oblak while hailing him as the “best goalkeeper in the world.”

The Blues are said to have included the Slovenia international to their possible goalkeeping targets to replace Kepa Arrizabalaga ahead of next season, with Andre Onana and Nick Pope also on the list.

Howvever, Enrique Cerezo has said that Oblak will continue at the Wanda Metropolitano despite interests from other clubs.

“I always say that Oblak has a contract with Atletico and is the best goalkeeper in the world,” he told Marca. “It is not strange that he has offers from other great teams.

“I say the same as always. Oblak has a contract, he is an Atletico player, period. We have many players, our squad is the club’s main asset.

“Oblak is a magnificent player and in his position, unquestionably, there is no one to beat him right now. For me, Oblak – and I speak as an amateur – is the best goalkeeper in the world.”

The 27-year-old has three more years left on his current deal with Diego Simeone’s team and has been an integral part of the Spanish side’s progress in the last few years.

Chelsea have been active so far in the transfer window having already signed Hakim Ziyech and Timo Werner and are said to be edging closer to sealing a move for Bayer Leverkusen’s Kai Havertz.

A goalkeeping replacement is also said to be a priority for Frank Lampard who remains unconvinced with Kepa’s performances and is already looking for a first choice.

Oblak is said to have a release clause which is in excess of £100 million and Chelsea would have to spend that much to bring him to the Stamford Bridge next season.