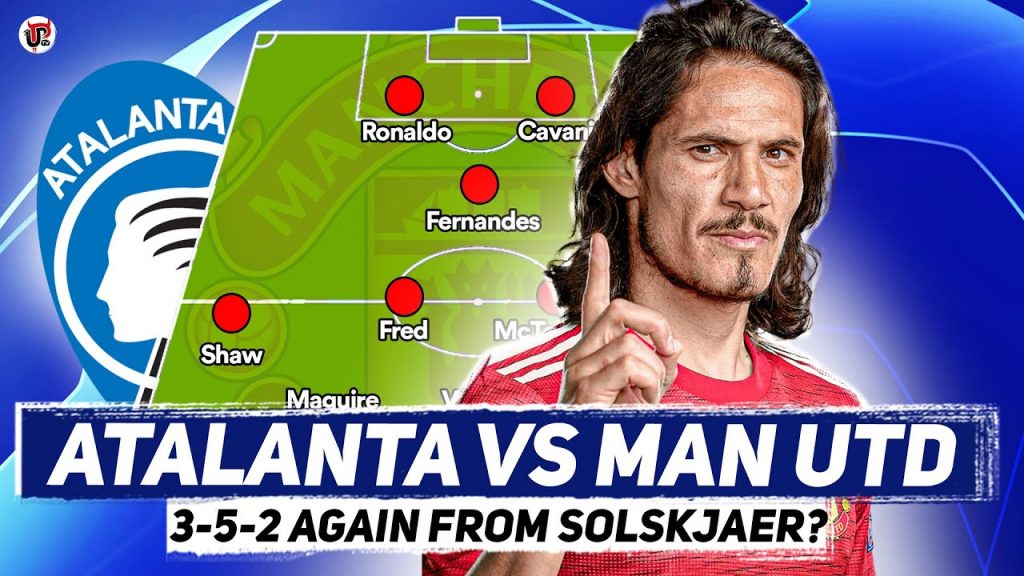 The world’s most prestigious club competition is back for a 4th game week, and there are intriguing fixtures taking place all over Europe. One of those matchups includes Manchester United making the trip to Italy to take on Atalanta in Group F of the 2021/22 UEFA Champions League.

Atalanta have been on an upward trajectory since the 18-19 season when they finished 3rd and since then have finished in the top 3 for three seasons running. Although they have a lot of ground to make up to the Italian powerhouses in Juventus and Inter Milan, the signs are positive for the Bergamo-based club. They managed to finish above Juventus in the standings last season and finished just a point from second-placed AC Milan. Their popularity has been increasing as the days go by, owing not just due to their underdog status in Italy, but also due to their flamboyant playing style. Their attacking and exciting brand of football has been ushered in by their manager Gian Piero Gasperini since he assumed charge of the manager role in 2016. Atalanta’s footballing style and the grit of the players has enabled them to compete with Europe’s best teams, and with some very promising talent in their squad, the Italian outfit looks ready to take on any team in the world.

For the La Dea, Man United’s visit comes amid some mixed form, with 2 wins, 2 draws, and a loss – at the hands of United at Old Trafford – in their last 5 games. A win at the Gewiss Stadium will give them a welcome boost to pick up their league form as well, with Atalanta sitting fifth, level on points with fourth-placed AS Roma.

Manchester United needs no introduction to the European stage, and this will be yet another European night under the lights in their long and illustrious history. The Red Devils have had a turbulent couple of weeks and manager Ole Gunnar Solskjaer has come under the immense pressure of late. The Norwegian had been tipped to be relieved of his managerial duties last week, after a win against Atalanta was followed by a 0-5 humiliation by arch-rivals Liverpool at home. However, Solskjaer seems to have poured some water over the fire with a convincing 3-0 win away from home against Tottenham Hotspur and now faces Atalanta, as the English giants look to win two games on the bounce, for just the second time this season. This will be a very interesting game to watch, especially after how things turned out the last time these two sides met.

Last weekend was a good one for Man United and United fans all over. The Red Devils supporters witnessed a dominant display from their team for the first time since the season began. To win against a Big Six rival would have no doubt given them a boost, particularly after the back-to-back humiliating defeats against Leicester City and Liverpool.

However, the win may prove to be a pivotal moment in the season for Man United and manager Ole Gunnar Solskjaer. The Norwegian has come under fire in recent times for his tactical ineptness at times, and his unwillingness to move away from certain players. But after being pushed into a corner after the Liverpool defeat, Solskjaer came at the critics roaring, with a convincing win over Spurs that saw United shift to a 3-4-1-2 formation from their usual 4-2-3-1 and a starting 11 that saw big names like Marcus Rashford, Jadon Sancho and Mason Greenwood drop to the bench. Solskjaer started the game with a strike partnership with a combined age of 70, and it proved to be a masterstroke, as both Cristiano Ronaldo and Edinson Cavani came up with the goods to give United three points in London.

After that win, the Old Trafford faithful are hopeful that it could be a turning point in the season, with their title challenge on its last legs. After ten games, United are now eight points behind league-leaders Chelsea, who look unstoppable at the moment. However, if the 20-time league winners can be consistent throughout the season, they could find themselves right back into the mix for the title, and the first step towards achieving that consistency could begin with a very important win against Atalanta.

THREE AT THE BACK AGAINST ATALANTA TOO?

Solskjaer stunned fans when he named a lineup with 3 center-backs in Raphael Varane, Harry Maguire, and Victor Lindelof. With the two wing-backs Aaron Wan-Bissaka and Luke Shaw in support, the United defense was solid for the full 90 minutes and never looked in trouble against a Spurs attack that consisted of Harry Kane, Heung-Min Son, Lucas Moura, and Giovanni Lo Celso.

After a comfortable performance at the back, fans and pundits alike have been speculating whether Man United should stick with the three at the back-formation. The formation arguably brought the best out of all three defenders, and the two wing-backs had brilliant performances as well. The midfield was composed and stable and United never once looked to be under pressure by Spurs. As a result, there have been debates all around whether United will lineup once again in the same formation against Atalanta.

It is worth noting that the 3-5-2 formation could well work in their favor in Italy, against a side that has consistently used a similar formation and is very adept at it. The Italian side is expected to line up in their preferred 3-4-2-1 formation, with both wing-backs pushing high up and pressuring the United backline. The formation worked in Atalanta’s favor in the first half, with the team running riot with two first-half goals, and were unlucky to not get more. However, the Red Devils bounced back in the second half with a few tactical tweaks and ran out 3-2 winners in the end and Gian Piero Gasperini’s men had their heads in their hands for letting the game slip.

The 3-5-2 formation worked well for Manchester United last time out as it gave them defensive stability, something they had been missing for a while. Their quality further up the pitch is undoubtedly one of the best in the world, with stalwarts such as Ronaldo, Cavani, Sancho, Fernandes, Rashford, and Greenwood to score the goals for them. However, unless they stop leaking goals, the attack will count for nothing, and Saturday’s win showed exactly why they need to be well balanced in defense.

It remains to see how Man United lineup, with Victor Lindelof reportedly missing from the traveling squad and with a Manchester derby in the league to come next Saturday, rotation will also be on Solskjaer’s mind. While Sancho and Rashford had to settle for a spot on the bench in the last game, they will be disappointed to be kept there again. With a high-quality squad at his disposal, fans will be hoping that the Norwegian legend makes full use of his options on Tuesday night. A win would see the Red Devils get 9 points in the group, putting them in the driver’s seat for the top spot in the group. 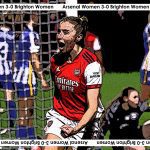 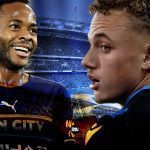