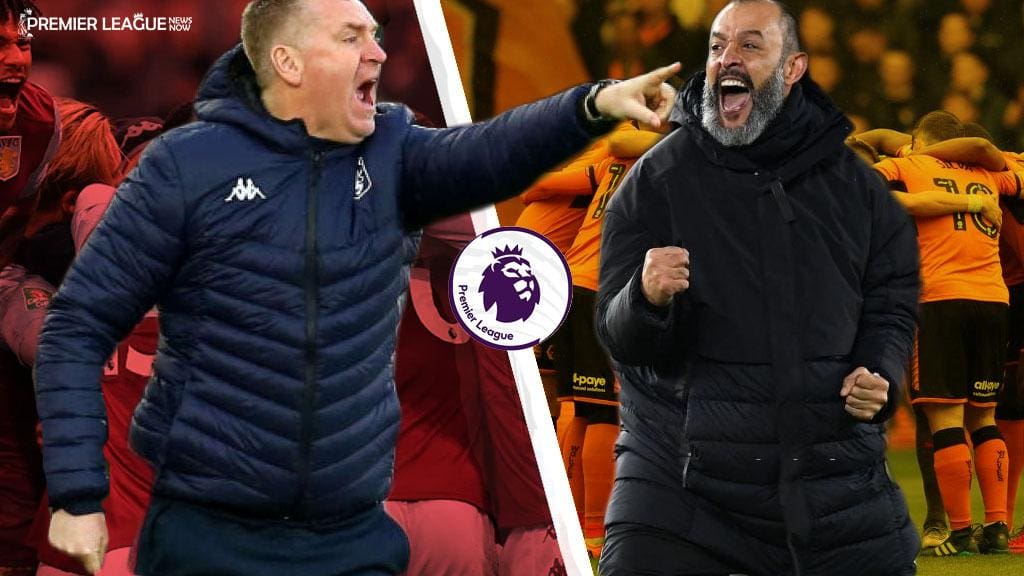 Aston Villa will host Wolverhampton on Saturday afternoon at Villa Park. For Villa it will be battle to fight relegation while Wolves will be playing for a chance to play Champions League football next season.

Villa have lost both the matches since the Premier League started contrary to their visitors who have won both of their matches against West Ham & Bournemouth. Here’s some of the key clashes to look forward to: 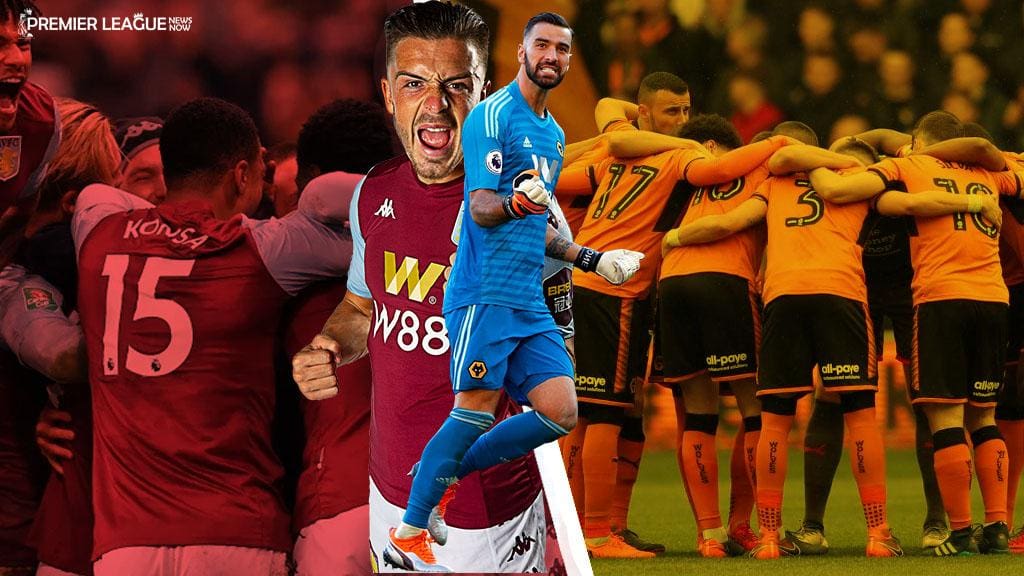 Rui Patricio has kept 10 clean-sheets this season and will look to continue his excellent form this season. Wolves are a side built on strong defense and they are thriving under the guidance of the Euros winning goalkeeper.

The captain of Aston Villa Jack Grealish has had a season to remember. Grealish has contributed 7 goals 6 assists and is Villa’s main source of attack this year. It will be interesting to see how Patricio plays against him. 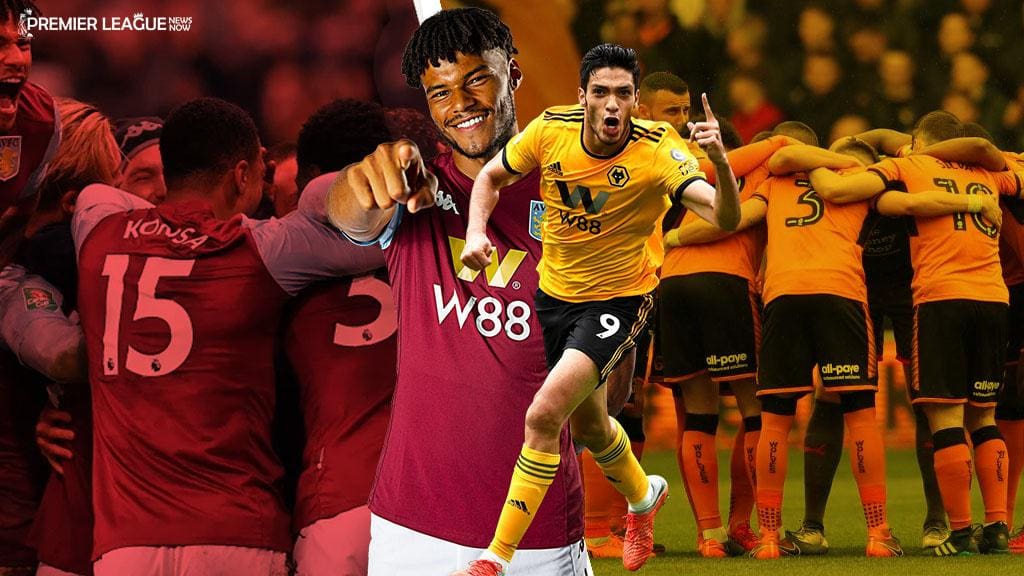 Continuing his excellent 18-19 form in which he contributed to 20 goals&assists, Jimenez has once more proved himself amongst the best strikers by scoring 15 goals and providing 6 assists.

Tyrone Mings has had quite a mixed season on an individual level. After an solid start for which he received a call-up for English National Team, his side sit 19th and face the prospect of playing Championship football next season.

2019-20 season will be remembered for the fact that Adama Traoré finally combined his excellent dribbling ability & finishing to become a lethal attacking option for Nuno Espírito Santo. He has contributed to 4 goals and laid 9 assists for his teammates during that time along with completing a monstrous 5.1 dribbles per 90.

Kortney Hause has performed excellently in the last two games for Villa. Especially against Chelsea where took 3 shots, scored a goal and contributed 11 clearances in the match. It would be a test for him to play against someone like Traore who is known to cause a lot problems for central defenders.

João Moutinho is probably one of the most underrated & underappreciated player in the league. He has won trophies at stage of his playing career. Without his defensive presence in the midfield, Wolves look like a much weaker side.

After McGinn got injured at end of December, most Villa fans were worried and rightly so. If any provides the attacking their talisman Grealish, it’s McGinn. He had an excellent season in the Championship last year contributing to 16 goals&assists. It is going a tough midfield battle between the former Sporting man and the Scottish International. 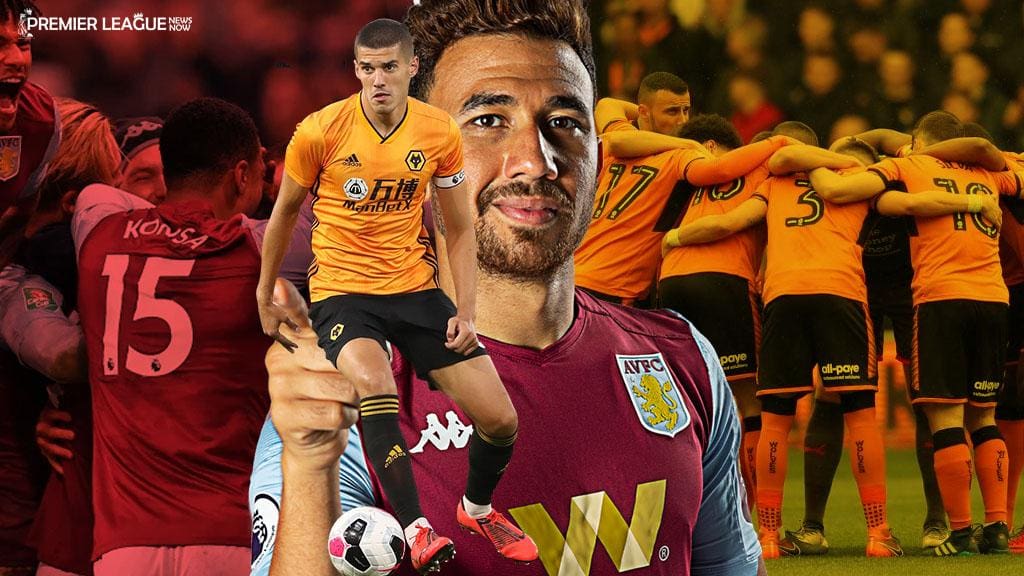 The man who has played every Premier League minute since Wolves have entered the Premier League is their captain Conor Coady. The former Liverpool Academy graduate is probably the most trusted man of the Wolves head coach. Conor has had an excellent 19-20 will look to continue it going into the game.

Trezeguet is a man with a point to prove going into the fixture has started just 14 out of the 27 games this campaign. Villa will look forward on a return of the £8.75 million they made to Turkish side Kasımpaşa S.K. 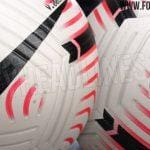 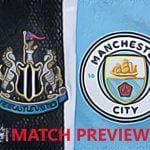