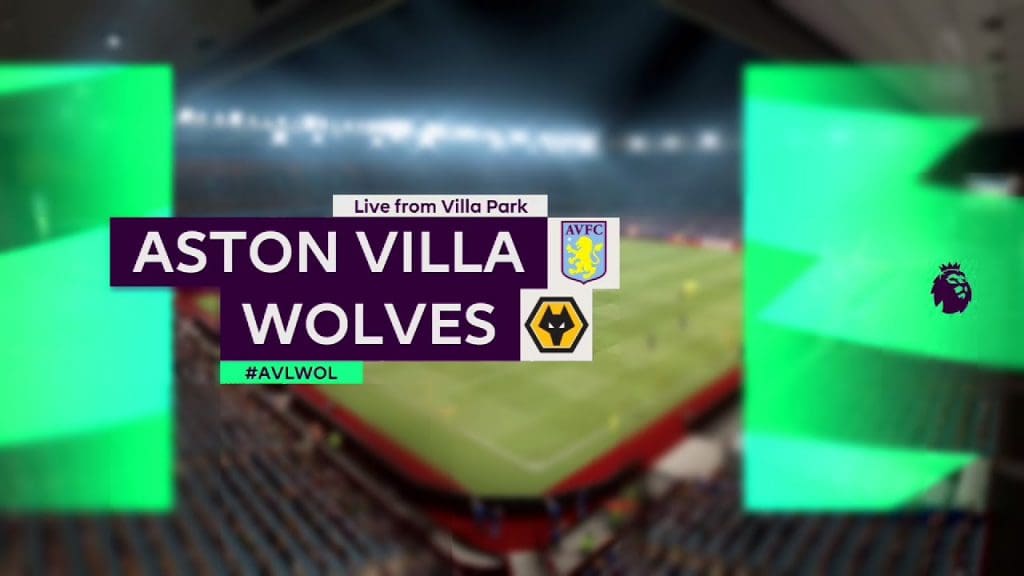 Aston Villa host Wolverhampton Wanderers at Villa Park in a thrilling encounter on Saturday evening. Both sides will be looking to bounce back from disappointing defeats in the league in their last games.

Villa suffered a surprise 1-0 defeat to Sheffield United who sits at the bottom of the Premier League table. This could be a huge dent in their hopes to qualify for European competitions. Dean Smith’s side sits ninth in the Premier League table and could go level on points with eighth-placed Tottenham Hotspur with a win against Wolves on Saturday.

Wolves on the other hand will go into Saturday’s game after being on the receiving end of a 4-1 thrashing by league leaders Manchester City. Wolves are, however, not in a bad form as they’ve lost just one out of their last six games in the league.  Nuno Espirito Santo’s side sits twelfth on the table after having continuously underperformed this season.

Villa will again be without the services of Jack Grealish. The Englishman could return next week but will not feature against Wolves. Kortney Hause and Matty Cash also remain sidelined with injuries but Cash could soon return to full training as he nears a full recovery. Wesley is also set to miss out even though he trained this week.

Willy Boly returned to the bench last week but Leander Dendoncker will most probably retain his spot in the starting backline alongside Romain Saiss and Conor Coady. Raul Jimenez, Daniel Podence and Fernando Marcal are still sidelined with injuries and are not expected to feature anytime soon.