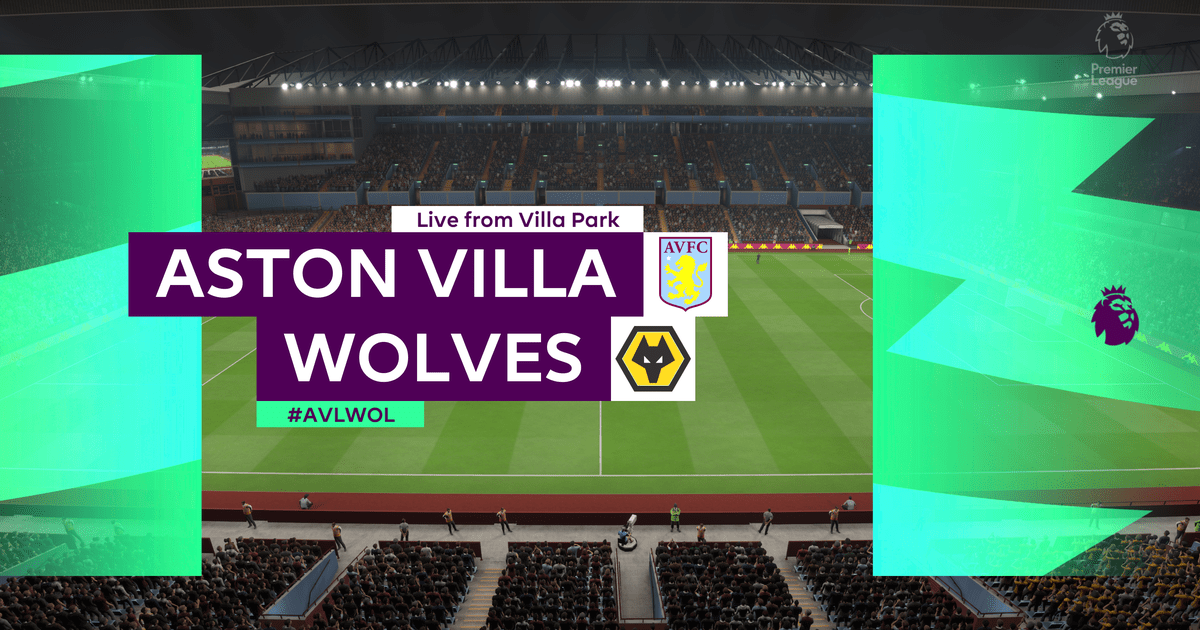 The return of Premier League football has seen Wolves achieve back to back victories against Bournemouth followed by West Ham while Aston Villa have claimed only one point from their last two games against Sheffield United and Chelsea.

Villa are currently tied on points with Bournemouth and West Ham and even a point against Wolves will take them out of the relegation zone but Dean Smith’s side will need to put on a strong performance in the Midland derby to take away the three points and earn a reasonable chance at survival.

Wolves have exceeded all expectations this season and are aiming straight for Champions League next season. Coach Nuno Espirito has truly worked his magic with the team, who are now competing with the likes of Chelsea and Manchester United for a place in the top-four.

And if Manchester City’s potential ban from the Champions League is upheld, a fifth place finish could see Wolves clinch the final spot instead.

Aston Villa – (L L D L D)
With games against Liverpool and Manchester United coming up, the home side will be looking to prioritize games like this and put out a strong eleven. Villa scraped a draw against Sheffield in their opening game and gave Chelsea a tough fight in a 2-1 loss at home. Another solid overall performance saw them draw away to Newcastle at St. James Park.

While Villa are now winless in their last games, they have generally performed well against Wolves, and are undefeated in their last four home games against the Wolves.

Now with just seven matches to play, dropping any points at this stage in games like these can prove to be disastrous for the hosts in the relegation battle.

Mexican striker Raúl Jiménez has been in red hot form, after scoring 15th league goal against Bournemouth in the last league outing. Wolves are currently on level with Manchester United and a victory at Villa Park will see them move up into 5th.

The Wolves front three of Adama Traore, Jiménez and Jota has been on fire in the league and will be looking to make it three wins out of three. Villa have kept just one clean sheet in their last 12 games and Jiménez will be looking to add to his highest ever goal tally in the top-flight so far. 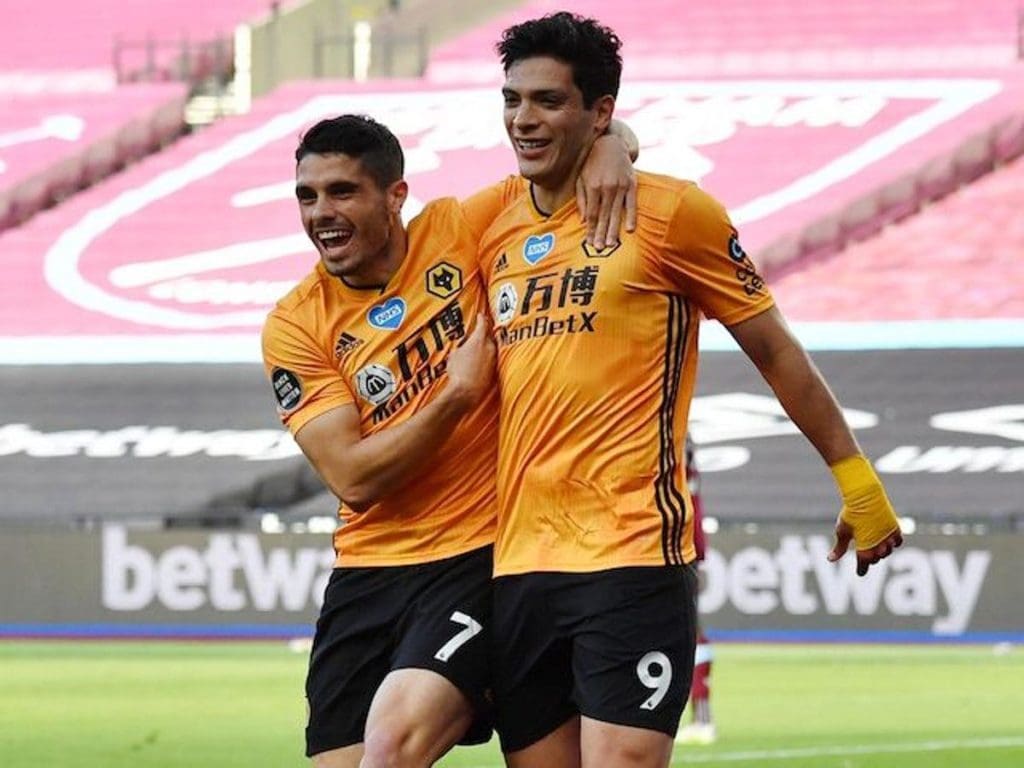 For Aston Villa, Danny Drinkwater and defender Frederic Guilbert are both fit again and will be available on the bench if needed. Bjorn Engels remains injured with an Achilles injury while Wesley and Tom Heaton have been ruled out for the rest of the season.

Wolves currently have no injury qualms and manager Nuno does not like to shuffle around his squad much, so we may well see an unchanged lineup from their last match.

However youngster Pedro Neto could potentially start over Diogo Jota after replacing the Portugese for two substitute appearances in the last two games.