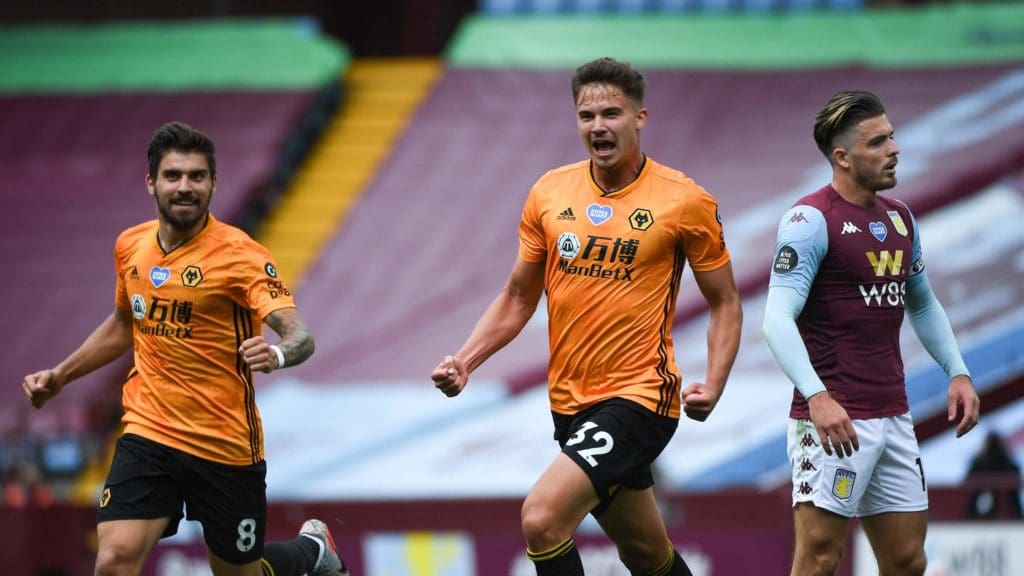 Wolves register their third consecutive victory since the resumption of the Premier League after beating Aston Villa 1-0 at the Villa Park.

Aston Villa hosted Wolves in an exciting West Midlands derby game at the Villa Park. Aston Villa came into the game winless in their last nine games in all competitions. The Wolves, on the other side, haven’t lost a single domestic game since February.

Nuno surprised everyone with his lineup as he excluded Traore from the starting lineup and deployed Dendocker in the midfield. Dean Smith included Hourihane and Davis ahead of McGinn and El Ghazi. 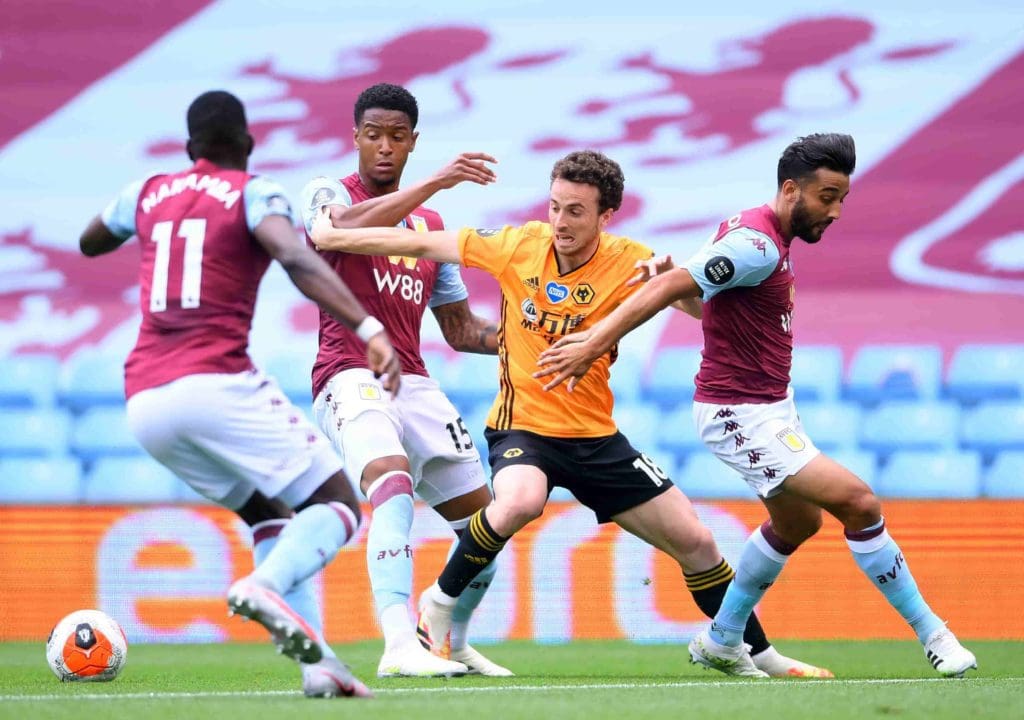 Doherty side-netted in the 24th minute after trying a quick one-two. It remained the only chances for the first 30 mins of the game. Wolves came close to scoring again in the first half as Diogo Jota blew a good opportunity. Nyland’s throw misses his teammate and the ball falls towards Jota, who blasted the ball over the bar. However, despite not scoring in the first half, Wolves were pretty much in control of the game. The first half ended goalless with Aston Villa nowhere near Wolves’ box.

Smith makes a double change in the 60th min as McGinn and El Mohamady come in replacing Ezri Konsa and Hourihane. Wolves made a change too as Traore replaced Diogo Jota. Nuno’s team selection worked as Leander Dendocker scored in the 62nd min. Jonny was found so well by the Mexican Raul Jimenez and wriggled the ball towards Dendocker who scored with this left foot into the bottom right corner. Traore caused problems with his speed after coming on as the Villans struggled to create scoring opportunities. 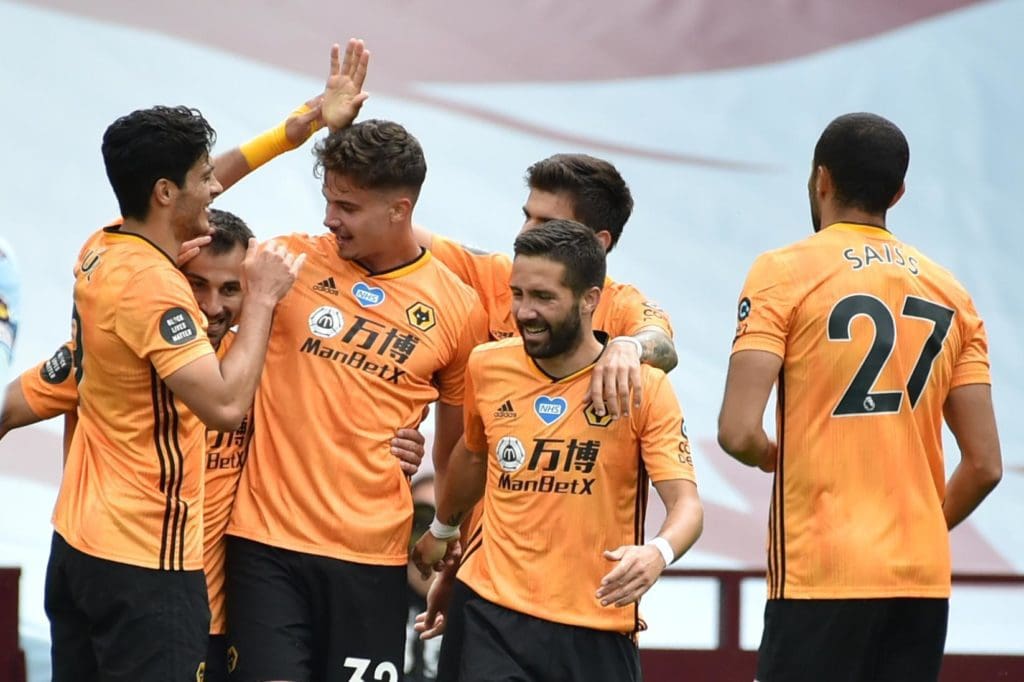 20 mins after conceding, Smith again makes a double change as Trezeguet and El Ghazi are brought in. Wolves substitute their number 9 Raul Jimenez and bring Neto. The game ended with Wolves registering their third consecutive victory since the resumption of the Premier League. Wolves went up to fifth in the league table, three points ahead of top-four rivals Manchester United.

Aston Villa are in deep deep trouble now after a defeat at home. They sit 19th in the league table with just 27 points from 32 games. Wolves are now just two points behind fourth-placed Chelsea, though the Blues have a game in hand.

Dendocker spoke about the game, Adama Traore and the club’s chances of Champions League qualification.

“Very good,” Dendocker told BT Sport. “I just think we played a good game again today. We controlled the game but the last 10 minutes was quite hard because they were losing and trying very hard to score. We kept it tight and didn’t give away a lot. We’ve done that for the past three games which is the merit of the whole team. It’s very nice.” 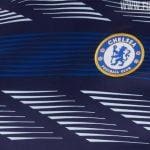 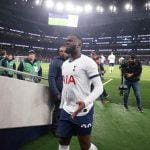