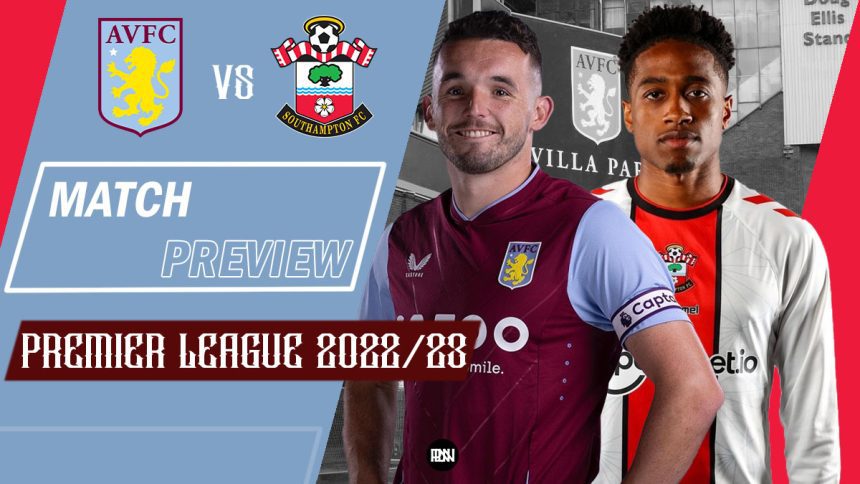 Premier League football action resumes after an unexpected break. The franchise decided to postpone the fixtures that were scheduled for the last weekend to pay respect to the Majesty- who passed away on the 8th of September.  Having postponed all the 10 fixtures last weekend PL returns, sadly for a few, with only 7 fixtures scheduled to run in the upcoming matchday. We will be focussing on the match taking place at Villa Park, where Aston Villa take on Southampton in a must-win game for both sets of players.

While Villa sits on the 17th position with just 4 points in 6 games so far, the Saints themselves have just been holding on to that mid-table position (12th) with just 7 points in 6 games. Both teams need this victory for a mood upliftment in the dressing room, but it is the home side that is favoured to grab all the 3 points as they are coming from a solid 1-1 draw against the Champions in Manchester City in their last game, while Southampton’s last game was a 1-0 bitter defeat against Wolves.

Can Gerrard instil togetherness after a compelling draw against Manchester City?

Steven Gerrard has admitted that he is walking on a thin line as the games are passing-by, as his tenure at Villa Park- as a manager- might get shortened if the board decides to sack him owing to a poor run of the form shown by the team. However, Aston Villa’s start to the new campaign has been a bit shaky as they have failed to find the momentum that might have kickstarted their season!

Losing the season opener to a newly promoted AFC Bournemouth side before edging out a victory against Everton. But then going on to lose 3 games on the trot before gaining some confidence in the last game- scrapping out a draw against a tougher opponent in Manchester City. All these 6 fixtures have accumulated a total of just 4 points, so far, and the Clarets and Blue will be hoping that the squad’s bigger names start performing before it is too late.

Despite such a poor start, it should be safe to say that Gerrard’s team showed their mettle against an Unstoppable force in Manchester City. Where it seemed like another fixture where Pep and his team would cruise past their opponents, Villa had other plans! Snuck out a draw from nowhere, and left many disbelieving. But it is the consistency which has been lacking, players like Ings, and Douglas Luiz, have not found the spark yet which has been worrisome and going into the 38-game season, such players need to step up if this Villa side still wants to live up to the expectations of their fans.

A ‘Saint revenge’ on the cards at Villa Park?

Southampton under Ralph Hasenhuttl have made a reputation of being surprise packages in games where they are the outright underdogs. But somehow it still does not feel enough as the Saints merely make it to the mid-table, and most of the time they have been finishing below 12th. The fans expect at least a top 10 finish from their team, and rightly so!

As mentioned above, in some of the matches they really outperform themselves and seeing them perform like for example they did against Tottenham last season was really a measure of how this group of players have been developing under Hasenhuttl. So a level of consistency is what is required within the squad, which has been seriously lacking. And as for their upcoming challenge in Aston Villa, well, it is always a tough time facing an opponent who thrashed you the last time-out.

The Saints fell to a shocking 4-0 thrashing from the Villans last season, when these two sides met for a second time in the campaign earlier this year in March. In the pre-match press conference, leading up to the game, Ralph Hassenhuttl addresses the defeat they suffered at the hands of Villa and says he hopes for the best this time around.

“I think it was maybe the worst away game we had last season and for us a good chance to show that we can do it better.”

The Saints’ gaffer also talked about Villa’s prowess acknowledging their draw against Manchester City in their last game – “They are full of high quality individuals in the team and after a not so easy start, which is normal in the Premier League, they are starting to play better and I think the last game against Man City showed how good they can be at home”.

Whether or not either of these sides will come out as a winner, or it might end up being a stalemate; it is not long before we will get to know that. But one thing is clear, that it is going to be a battle and a half at Villa Park.

Diego Carlos, long absentee, along with Matty Cash, who picked up a hamstring problem against City, are the two faces who are set to miss this clash. Also, the loanee Jan Bednarek will be out of the squad, since he cannot feature against his parent club (Southampton).

On a positive side of things, an experienced campaigner in Ashley Young could feature as a right-back covering up for Cash’s absence in an otherwise same squad.

Coutinho could start, but Gerrard’s lookout for victory might force him to station Ramsey and Bailey on either side of Ollie Watkins yet again!

Livramento and Lavia will be unavailable for the services due to their respective injuries. But Hasenhuttl might get the services of the newly signed Duje Caleta-Car- however, it still remains to be seen whether or not he gets a spot in the starting XI.

Similarly, the late arrival of Maitland-Niles could add a boost to the side, but again it all depends on the German’s game plans and if he has decided to put the new signings in stating XI from the get-go or not!

Other than that, we might see a revamped squad to what we saw in the defeat against Wolves. Djenepo could start in the game against Villa if the gaffer decides to drop Diallo.

Having cemented his spot in the starting XI, Kamara’s contributions are likely to play a vital role in determining Villa’s prospects for a positive result on Friday. With the Saints’ gameplan set to revolve around their quick counter-attacking abilities, Gerrard will need his midfielder to slow down their opponent’s progress from the middle of the pitch itself. Kamara has a stronghold in shielding the ball and keeping the ball in possession, further moving it upfield for the forwards to finish off the move, and this is right here what might save Villa’s season going forward.

James Ward-Prowse had another tremendous season (2021/22) with the Saints, helping them maintain their position in the Premier League. Season-in-season-out the Saints’ skipper has showed quality on the pitch, this much consistency is what the modern-day players thrive for and Ward-Prowse has worked hard for it.  Even one of the best managers in the world- Pep Guardiola- could not hold himself back and heaped a lot of praise for his scoring ability from a set-piece, calling him “one of the world’s best Free Kick taker”.

And as for the travelling Saints, Friday could be when they might require the most from their Captain. But they also know that they have got a true leader in the Englishman. And Ward-Prowse has already scored a screamer in the first game of the season, so he might just need an invitation to break the backline of the struggling Villa defence on Friday in the packed Villa Park. 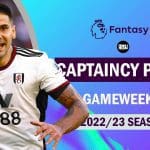 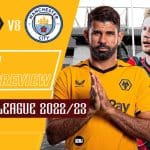