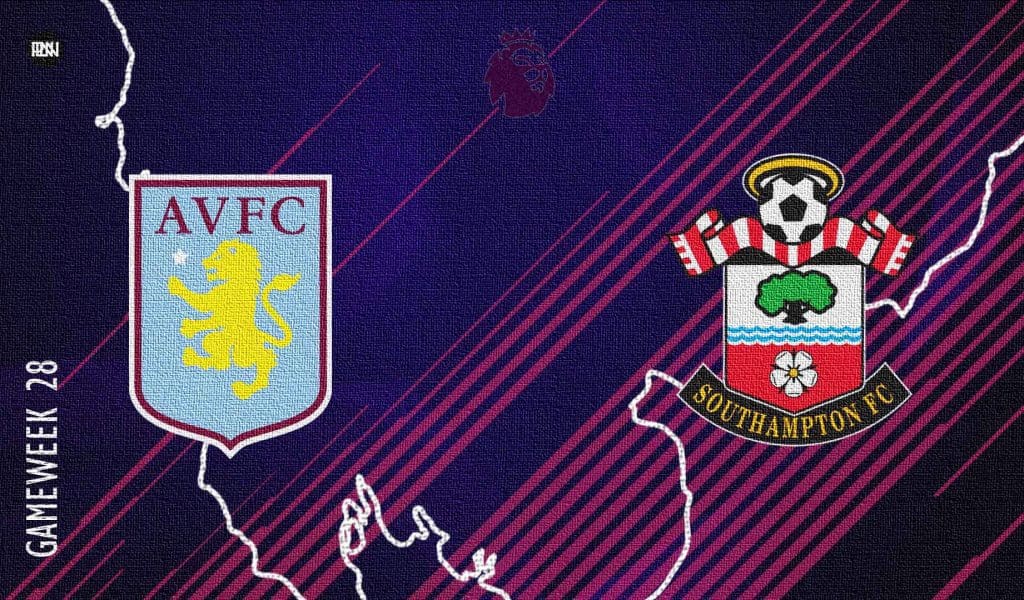 Aston Villa host Southampton this weekend as both sides look to improve their tally of points heading into a demanding phase of the season. With both clubs having won their previous league outing, Saturday’s encounter is likely to produce a fascinating match-up for the neutral.

Although having won only two of their last five league outings, Aston Villa remains in the hunt for a top-half finish this season. An emphatic three points against Brighton & Hove Albion is likely to boost the team’s morale ahead of the weekend as manager Steven Gerrard remains keen on a steady flow of points over the remainder of the campaign.

On the other hand, having taken 11 points from their last five league fixtures, the Saints will be looking to capitalize on any hiccups at the top half of the table. With Ralph Hasenhüttl’s side having found imperative points in recent weeks, Southampton will be keen on maintaining their consistency and aim for a top-half finish at the end of the campaign.

Marvelous Nakamba and Bertrand Traore are expected to remain on the sidelines, with both players yet to recover from their injuries. Meanwhile, having delivered a resonant performance against Brighton, Steven Gerrard is unlikely to make major changes to the starting lineup.

Having failed to feature in their previous league outing, both, Emiliano Buendia and Leon Bailey are expected to push for a starting spot this Saturday, with either Ollie Watkins or Danny Ings likely to give way for either of them. The club’s January marquee signing, Phillipe Coutinho, is expected to remain in the starting XI against Southampton.

Nathan Tella, Alex McCarthy, and Lyanco are not expected to feature this Saturday, while Mohammed Salisu is likely to be included in the starting XI, provided he is passed fit following a knock. Having tasted favourable points in recent weeks, Hasenhüttl is likely to field his strongest line-up for Saturday.

James Ward-Prowse is expected to captain the side, with Armando Broja and Che Adams leading the line on Saturday. Oriol Romeu is likely to hold the midfield with full-backs Valentino Livramento and Kyle Walker-Peters providing the width for the Saints.

With both managers keen on consistency and three points, Saturday’s fixture is likely to deliver an exciting watch for neutral. Given both sides’ necessity to avoid dropped points, the managers will look to inspire compelling performances on Saturday.

Having endured a rough spell of results in recent weeks, Villa will be keen on securing three points this Saturday. With the hosts likely to pressurize the visitors from the first whistle, Gerrard will be keen on employing a resolute defence set-up capable of stifling width and attacking transitions from the midfield. Additionally, the Villans will look to capitalize on set-piece opportunities whilst focusing on pinning back the opponent when the opportunity arrives.

Meanwhile, having successfully secured comprehensive results in recent weeks, Southampton will look to gain control and dominate possession on Saturday. With both teams capable of providing adequate support from the flanks, Southampton will look to dominate the midfield and nullify the home side’s strengths across the attacking third. Given their relatively quick forwards, the visitors will look to exploit spaces between the lines against Villa this weekend.

Amongst Southampton’s most impressive players in recent weeks, Broja will be keen on registering his name on the scoresheet this weekend. Given his pace and tenacity in possession, the striker is likely to emerge as a threat throughout the ninety minutes on Saturday. 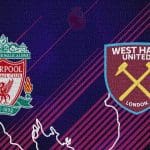 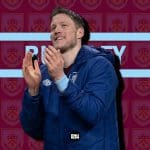 Wout Weghorst: How is he a better option than Chris Wood?
Leave a comment