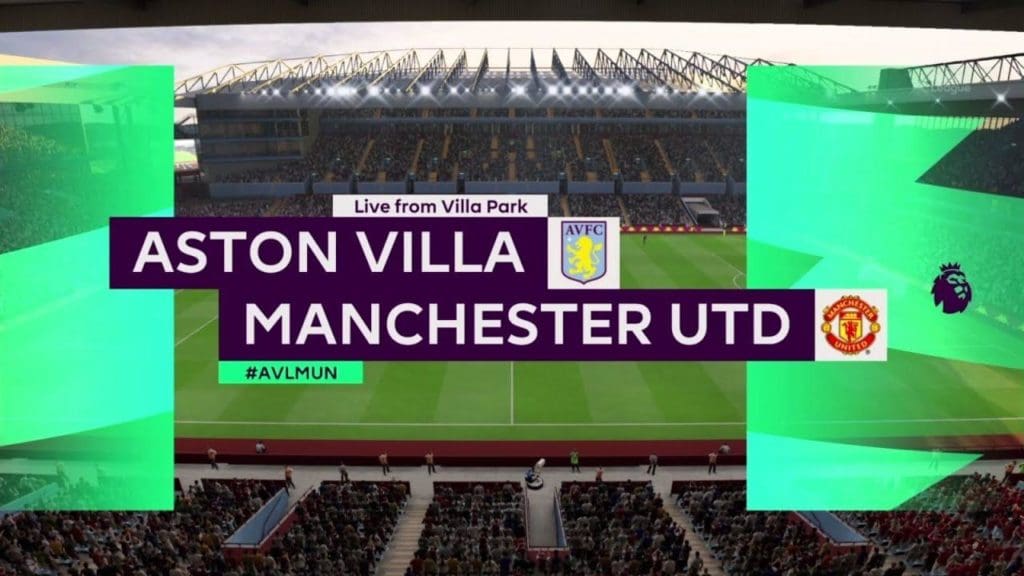 After thumping Bournemouth 5-2 at Old Trafford, Manchester United are looking to extend their winning tun to five games as they lock horns with a relegation threatened Aston Villa.

Since the introduction of Portuguese midfielder Bruno Fernandes, The Red Devils have enjoyed a massive turnaround in results and now sit fifth in the points table as they look to compete with Leicester and Chelsea for the remaining two Champions League positions.

Things have gone from bad to worse for Dean Smith’s Aston Villa as they have failed to win in their last 9 matches and now are firm favorites alongside Norwich to play The Championship football next campaign.

In an interview with Manchester United’s official website, manutd.com. Solskjaer has warned his team about Villa’s attacking threats saying,

“Well I think in the last game obviously they caused us some problems, both Grealish off the left and El Ghazi off the right. He (Grealish) caused us problems, he scored a fantastic goal, so there’s been lots said and talked about him and we need to be aware of him. Whoever is close to him, if he’s off the left, or he’s in the middle, on the right, what he does is attract players to him and creates space for others. There’s not just one player in that Villa team, there’s many of them”.

Villa have struggled since the restart of league, managing only two points in the five matches played but their unpredictable nature suggests they gear up for a good fight at their home stadium.

On the contrary United have been flying since the start scoring 14 goals and shipping away only 4 goals. If they manage to win the game they will close the gap between them and Leicester to just a solitary point.

Dean Smith is likely to miss out on the first choice defenders Matt Targett and Bjorn Engels. John McGinn will likely make the match day squad, as well as Tyrone Mings and the club captain Jack Grealish.

Victor Lindelof picked up a back injury in the match against The Cherries. He will miss out with Eric Bailly likely to start.