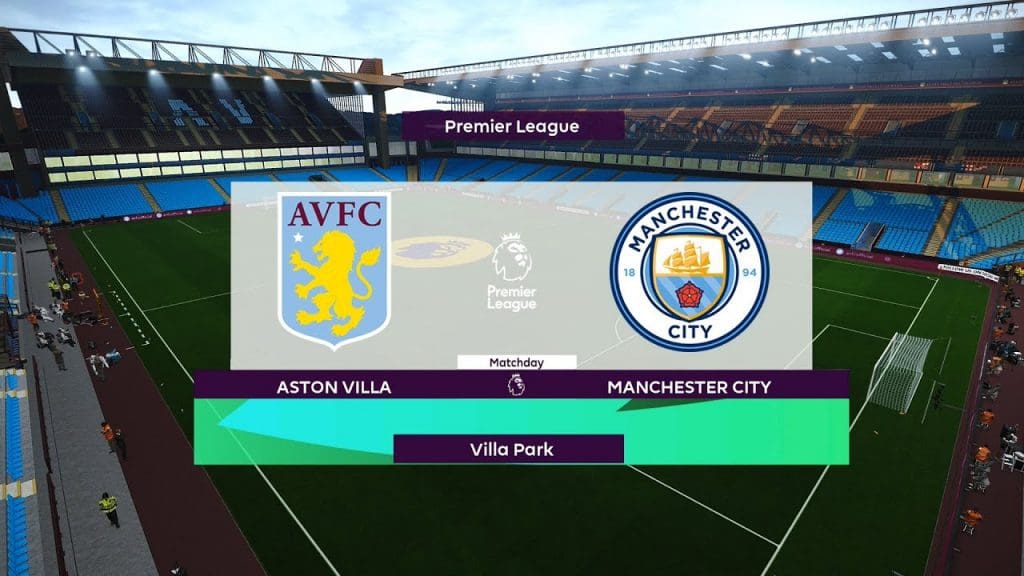 The fixture is an important one for Villa and City both. Villa are 9 points off the last European spot although they have 2 games in hand over their rivals. Man City, on the other hand, lost their last game to Leeds United which reduced their gap to 2nd placed Manchester United to just 8 points.

Aston Villa are not in the best of forms and has won just one of their last six games. That includes the stoppage-time loss to Liverpool last week that put a dent in their European hopes. Villa will be desperate to get back to winning ways and a win against the league leaders will do their confidence a world of good. They have been very strong defensively this season and have kept 14 clean sheets in the Premier League so far, the 3rd most of any team. Manager Dean Smith will be hoping his men can continue their strong defensive displays against Man City.

Manchester City have been undoubtedly the best team in the Premier League this season and have steamrolled anyone in their way. However, the recent losses to Leeds United and Manchester United will have certainly given the rest of the league hope that they can be beaten. The home loss to Leeds was their 4th loss in the league this season and their 3rd at home. City will hope to win this game and get a tighter grip on the top spot, with just 6 games to go in the league. The Citizens were last in action against Chelsea in the FA Cup semi-finals which they lost 1-0.

Aston Villa will be without captain and star player Jack Grealish who is set to be out till early May. Egyptian winger Trezeguet could miss out on the rest of the season after he picked up an injury against Liverpool last week. Villa are also expected to be without striker Wesley who is still recovering. Morgan Sanson will be in contention after he was rested at Anfield.

Man City manager Pep Guardiola made several changes to his lineup for the game against Leeds United and we could see a much stronger side this time around. Ederson was rested in the semi-final against Chelsea and he will return between the sticks. Kyle Walker, Bernardo Silva, Phil Foden, John Stones, Ilkay Gundogan and Oleksander Zinchenko could all be in contention to start after they were named on the bench on Sunday. Kevin de Bruyne will miss out on the trip to Birmingham after sustaining an injury against Chelsea on Sunday. Sergio Aguero is also a major doubt for the game and could miss out.

Sergio Aguero on the brink of Barcelona move after spending 11 years at Manchester City
Tottenham Hotspur vs Southampton: Preview | EPL 2020/21
To Top