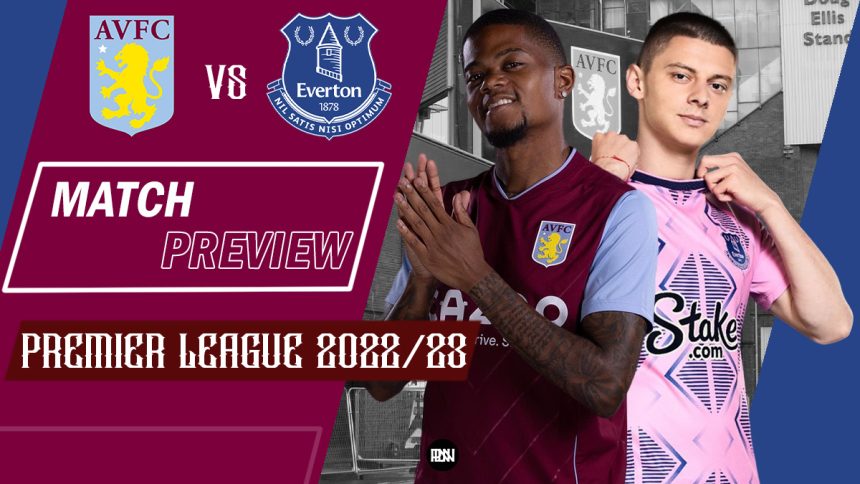 After quite a revealing first gameweek which saw an exciting Arsenal, resistant Fulham, disappointing Aston Villa, same as always Manchester United, and another dominant Manchester City, the Premier League continues into the second week with quite a lowkey schedule. Keen to have a look at scores in real-time and everything that’s doing around? – You can always follow Premier League live results on Flashscore.

Aston Villa host Everton at Villa Park this weekend, and it will be an interesting watch – especially to see how the hosts fight back following their disappointing outing against AFC Bournemouth or whether the visitors can put up an even better performance than their decent one in Chelsea’s narrow defeat, and take Villa fans by surprise.

Everton were not all that bad against Chelsea and could have salvaged a draw had it not been for an unfortunate Jorginho penalty. After losing Richarlison to Tottenham and Calvert-Lewin to injury, Everton are not able to add a striker to the ranks and started the match with Anthony Gordon upfront, who struggled against the experience of Koulibaly and Thiago Silva. This is something Lampard must address along-with another defender virtue of Godfrey and Mina being injured, in spite of loaning Coady from Wolves earlier this week.

For Villa, it was much more disappointing as they slumped to defeat against a newly promoted Bournemouth side. It was a slow game start for Steven Gerrand’s side, while playmaker Philippe Coutinho went missing, and so was the case for many around him. The opportunities for Kamara and Ings offered the visiting fans little to get on the edge of their seats, but Gerrard will be hoping this is simply a hiccup and not the start of their dismal run at the end of last season, which ended with only two victories from 11 games.

This one can prove to be quite a good face-off as the two lock horns, both managed by English midfield greats, looking to notch some points on the table and get to the winning ways rather sooner than burdened with high expectations.

For the host, Tyrone Mings, amid all the talks going around, remains doubtful owing to a groin problem, while Kortney Hause is ruled out of the fixture with a knee injury.

Steven spoke about Mings’ injury, “He’s missed some training time with an injury, and there’s a niggle in the background as well. We want Tyrone to get back to his best physically, he needs to get rid of the niggle and show on the training pitch that he’s back to his best.”

Everton, on the other hand, have quite a lengthy list of injuries. Dominic Calvert-Lewin, who is injured, won’t be available and the Toffees would be forced to start 21-year-old winger Anthony Gordon alone up front, just as in the last match. In addition to this, Yerry Mina, Andre Gomes, Ben Godfrey, and Andros Townsend will also miss the game as midfielder Tom Davies will also undergo a late fitness test. The additions of Conor Coady (on loan) and Amadou Onana (£33 million) from Wolves and Lille, respectively, this past week will help Lampard, though.

In spite of some key missing faces, the visitors should be able to field a team capable of competing with a capacity to take the game to Villa. Their obvious glaring shortcoming is in attack and with Aston Villa signing a monster of defence in the form of Diego Carlos, it will be difficult for the Toffees to really trouble Martinez in the goal. With the centre of the defence secured, boosted by the presence of defensive midfielder, Kamara, Aston Villa’s obvious route of attack will be down the wings and play in the space left by attacking fullbacks Digne and Cash.

Everton’s wingers, McNeil and Gray have the dribbling and pace to take on defenders and will hope to trouble both flanks before putting a ball in for Gordon or a lurking Iwobi. Their midfield do not have the requisite control or skill to control the game and the presence of Kamara and McGinn’s tireless legs in the centre will suffocate their midfield even more. Although too much space in the midfield was where Villa struggled against Bournemouth, and if the likes of Onana and Doucoure are to play with resilience with the likes of McNeil and Gray in the shadows – it can yet again be the cause of problems for the hosts.

Having signed only the previous year, where he scored 5 league goals Gray is hoping to improve this season and redeem himself in the Premier League following a 5-year stint with Leicester City and with only 10 goals to show for. Demarai Gray has always been a winger who is speedy and direct. However, his decision-making quickness while possession has often been remarkable. He frequently plays passes off of one or two touches, rapidly transferring possession.

As a result, he is challenging to dislodge, but he also recognizes when a smart ball into space in behind is possible. He may receive the pass with an open body posture and play it behind the pressing defender. Gray will even try to sway his body posture so that his first touch might evade a defender. In order to catch the defender off guard and speed away, he will try to do this as they are coming.

Facing an attack of Bailey, Coutinho, and Watkins requires one’s goalkeeper to be at his absolute best and if Everton were to get anything from the match, Pickford will be key. Pickford had a decent game against Chelsea, making a couple of powerful saves and although largely known for his distribution, it was quite disappointing on the opening match-day. However, this skill of his will come in handy if Everton were to play direct football.

The Frenchman made an impression on his league debut and provided the away fans with a dynamic presence in the centre of the pitch. For Aston Villa, Kamara also came the closest to scoring with a 25-yard attempt that barely missed the goal. Regardless of the outcome, it was a promising start for a guy who may play a significant role this season. He will try to suffocate an already weakened Everton attack and completely nullify the threat while also providing numbers in the attack.

The previous game was nothing but miserable for the Brazilian and was nothing short of a spectator offering negligible support. However, his undoubtable quality remains and against an Everton side that will look to put numbers behind the ball, his vision and creativity will be more useful than Bailey’s directness. Coutinho had a decent start on his return to the Premier League and will look to forget the last match and aim for much better performance. 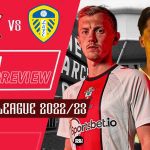 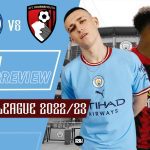