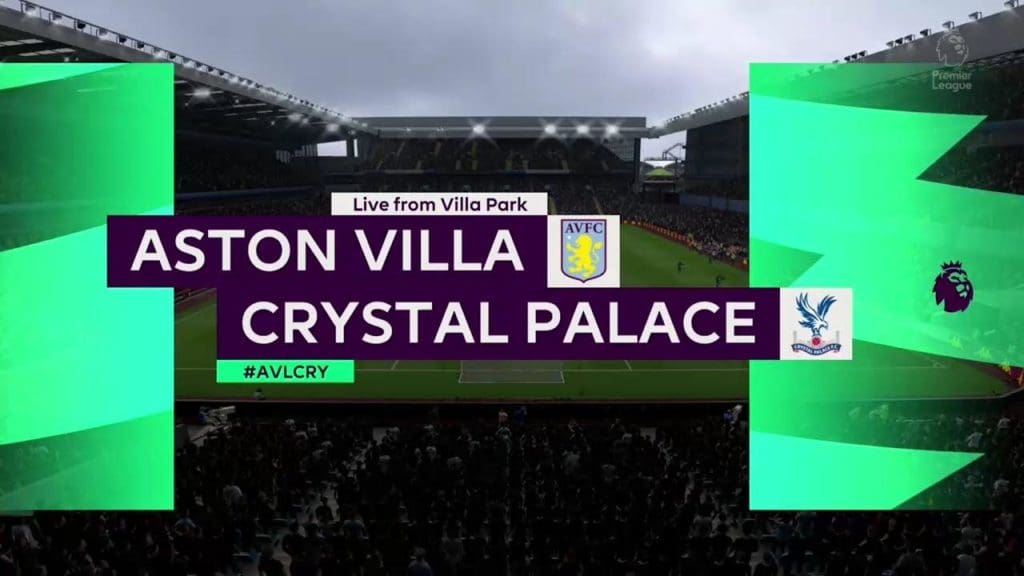 Aston Villa welcome the Eagles to Villa Park on Sunday at lunchtime, knowing that they must go all out for a win as Dean Smith’s side fight to secure a place in the Premier League next season.

The Villians are currently 19th, currently four points adrift of safety with just four games left to try and secure safety. Dean Smith’s team have already conceded a whopping 65 goals this season, more than anyone else in the top-flight, and will have to be wary of the Crystal Palace attackers on Sunday.

Crystal Palace have been in abysmal form of late, after four successive losses in the league which effectively ended any chances of European qualification for the visitors.

Aston Villa – (L D L L L)
Villa are yet to secure a win since the restart, and have picked up just two points from their last ten games. It’s the longest winless run in the top-flight, one that has doomed Aston Villa to the very bottom of the league table.

Dean Smith’s side have suffered three consecutive defeats against Wolves, Liverpool and Manchester United prior to this game and are looking to notch their first win in the league since way back in January.

Crystal Palace – (W L L L L)
Crystal Palace are sitting in 14th place, well clear of the relegation zone and too far from the European spots. The Eagles do not have much to play for except pride, but will be full of confidence after the performance against Chelsea, where they were ever so close to securing a last minute equaliser to draw against the Blues. 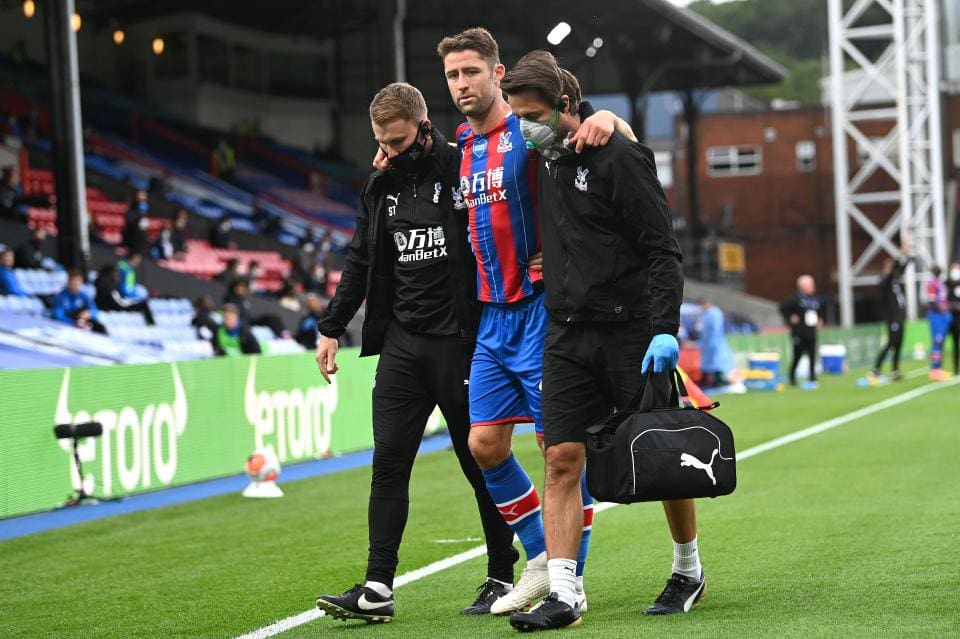 Matt Targett is in contention to return and could feature for Villa after two games out with a hamstring injury.

Palace will be without Gary Cahill as the defender limped off the pitch after just eight minutes against his former club Chelsea earlier this week. Manager Roy Hodgson confirmed that English defender Martin Kelly had recovered from his calf injury and will make the bench in his first game since January. The Eagles will be without injured trio of Jeffrey Schlupp, James Tomkins and striker Cenk Tosun. 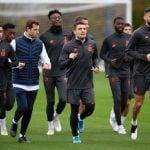 Sheffield United vs Chelsea: Five key clashes to look forward to
Next Article 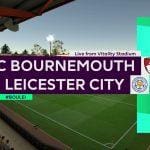