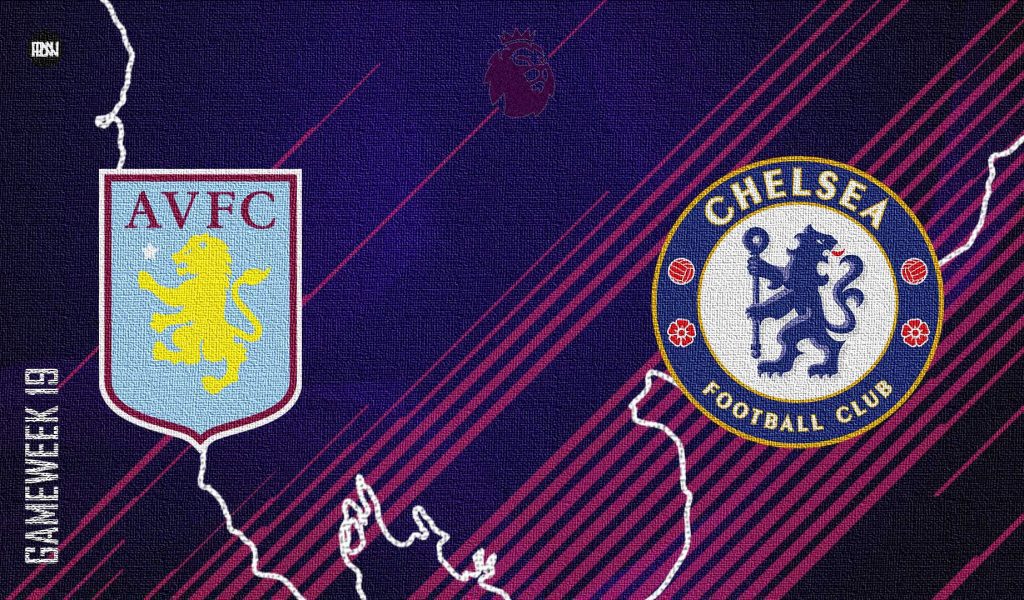 The festive period has definitely been kind on Tuchel as he has finally found an escape to the miseries. Things now look to re-assemble after a nervy run of fixtures and the Blues will try to capitalize on this initial re-ignited momentum. Gerrard, on the other hand, will not be happy to welcome the visitors on the Boxing Day as according to his statement, his team is not yet recovered from the outbreak. Thus there is still a concern over the occurrence of the game.

Change in Government regulations has helped the teams to take a breath of relief and the players who can be back on the pitch sooner than expected.

Blues had things to cheer when Lukaku and Hudson-Odoi were spotted in the training for the game and many injury players returning. Champions League winning pivot of Jorginho and Kante could be expected to start after long and so can Kovacic play to accompany them. It will be difficult to see Lukaku and Hudson-Odoi to start after the break and Pulisic and Mount should partner up the field due to Ziyech’s calf injury.

Gerrard was adamant not to disclose the players who have recently been tested positive and thus no player availability is certain. But three confirmed absentees will include Traore, Bailey and Nakamba who all miss due to injuries.

Last season both the teams squared off in the same fixture on the last day of the season, where Aston Villa managed to get the better of the visitors and this season, they will be facing each other in one another important fixture, the Boxing Day. This season though, Chelsea have got the better of their opponents twice, once in the league and once in the Carabao Cup Final. Aston Villa under Gerrard have just lost two games which have been against Manchester City and Liverpool. Chelsea, in order to be in the title race conversation, have to do what their league competitors did and try to minimize the gap at the top.

Injury news will definitely make Tuchel happy and he will actually have options to play this time around, unlike the midweek Carabao Cup fixture where he had to field 3 academy players in the starting line-up. All 3 points here will be a priority here considering that they are back keeping clean sheets and not to ignore the crisis of their opposition.

Gerrard and Chelsea’s history is just spoken enough and denting Chelsea’s title chances will definitely what former Liverpool star will hope for. But he will be more concerned about his team as of now and will be hoping for the fixture to be called-off.

MUST READ: Can Steven Gerrard replicate his Rangers success with Aston Villa?

Could Watford be investing in a better player than Sead Kolašinac?
Tottenham Hotspur vs Crystal Palace: Match Preview | Premier League 2021/22
To Top