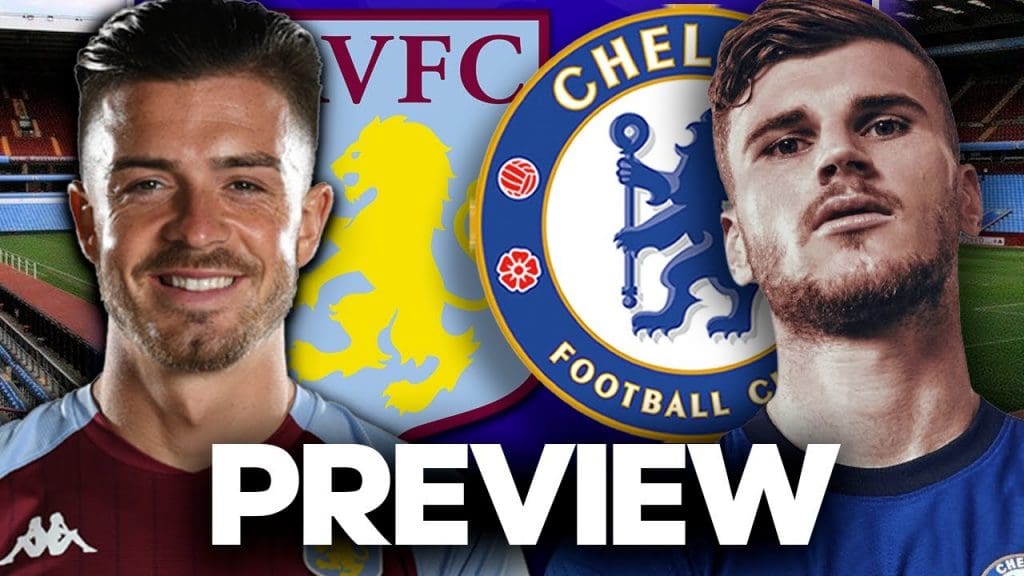 It is the last matchday of the Premier League season, and like last year, Chelsea are yet again at the epicenter of the Top 4 race, this time, however, with Aston Villa as the opponent.

Aston Villa, unlike Chelsea, have their league position of 11th confirmed and have little to play for on the last day. However, with fans back inside the stadium, Dean Smith will want his men to end the season on a positive note.

Chelsea were 10th on the 26th of January 2021 when Thomas Tuchel arrived at the club that was not done mourning the sacking of club legend Frank Lampard. Everybody knew the quality and experience Tuchel brought with him, but nobody knew that success would come about so naturally for this Chelsea team under the German’s taxing tactics.

It was boring and tactical in the first few games, but what mattered at that time were results and Tuchel was picking them up as they came by and just 4 losses in all competitions since January has led to Chelsea being in the Champions League final and most importantly, masters of their own destiny in the Top 4 race, and in all honesty, that was the end goal.

“That was the goal for the season, to finish in the Top 4” – Tuchel said on Friday in the build-up to the Villa game when asked if he will be happy if Chelsea claim a place in the Top 4. Tuchel knew what he signed up for, and he delivered. While they did falter in the FA Cup final and against Arsenal in the Premier League before that, Chelsea were as determined as they get on Tuesday night when they went firing on all fronts against Leicester, also a contender for the Top 4.

Leicester could have been humiliated by Chelsea in the first half, however, a couple of VAR calls ( although they were the right calls), stopped that from happening, and Chelsea won the game 2-1, although they did make hard work of it in the second half. Regardless, Chelsea needs a win against Villa on Sunday again if they are to decide to their own destiny, as Liverpool and Leicester, who are only a point behind them, will grab the opportunity if Chelsea fails to do the same.

Mason Mount, albeit Chelsea’s player of the year, will have to show up again, as he did on the last day of 2019/20 season, with his excellent free-kick against Wolves, sealing a Champions League spot for the Blues. The defence has been as resolute as they get, but Tuchel will need to select the proper front three to open a stubborn Aston Villa side. With Timo Werner and Mason Mount all but confirmed to start the game, it will be a choice between Hakim Ziyech and Christian Pulisic, although both have been brilliant under Tuchel.

The equation is clear, as is the job at hand. Tuchel reiterated on Tuesday how the job is not over yet and is hoping that his men can take him past the finish line of what has been a fantastic journey so far, after which the focus will shift on the all-important Champions League final.

Chelsea are confident of having a fully fit squad for Sunday. Kai Havertz, who was absent on Tuesday night, has recovered from his knock but will not start the game due to match fitness issues. Another absentee on Tuesday was Andreas Christensen, but it looks like he will also be fit for the game on Sunday, however, Tuchel is unsure whether the Dane will start the game. N’Golo Kante, who had to come off in the second half against his former team in Leicester, has a small issue with his hamstring, however, the Frenchman is hopeful to make the trip to Villa.

A strong finish to a strong season will be the aim for Dean Smith and Aston Villa:

After battling relegation last season, Aston Villa came into the season with a lot more confidence and motivation. It showed from Day 1 as they won all 4 of their opening games, including a 7-2 battering of Liverpool at Villa Park.

The signing of Ollie Watkins and the resurgence of John Mcginn and Trezeguet took a whole lot of pressure off Villa’s talisman in Jack Grealish. The Villians have scored 12 more goals than last season, and while they would have liked to finish in the top half of the table, Dean Smith has done an incredible job at the club, alongside assistant and ex-Chelsea legend, John Terry.

They have also improved massively in the defence, conceding only 45 goals, 22 lesser than the last campaign. Tyrone Mings and Ezri Konsa have done an incredible job at the back, while the signing of goalkeeper Emiliano Martinez provided valuable dividends. Although Villa have their fate sealed with 11th placed finish, did not let up on Wednesday either when they went to Tottenham and defeated them 1-2, with Ollie Watkins scoring the winner and his 14th goal for the season.

Thus, Villa have no plans of taking it easy and will be eager to please their fans, who will be visiting Villa Park after almost a year. They have the tactical nous to keep Chelsea out and the quality in the forward line to score against the Blues, who have not kept a clean sheet in their last 4 games in all competitions. Dean Smith has provided his team with enough motivation throughout the season and the Villians will be keen to end the season on a positive note.

Club captain Jack Grealish returned to the starting lineup on Wednesday and played 73 minutes of the game. Dean Smith has confirmed that Grealish will be fit for the game on Sunday as well. Tyrone Mings who was an absentee in midweek will be facing a late fitness test ahead of the game on Sunday. The likes of Morgan Sanson (knee), Trezeguet (knee), and Matty Cash (hamstring) will only be available next season once they have recovered from their respective injuries. 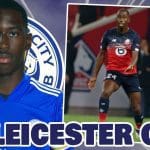 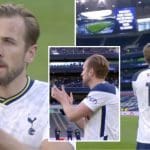