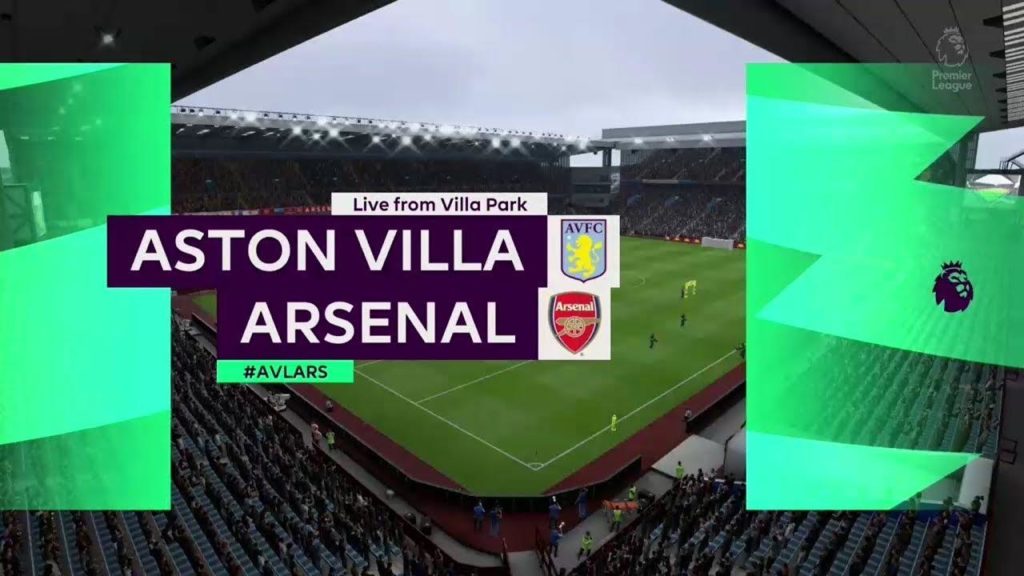 Aston Villa play host to Arsenal on Tuesday night, in a match that will have major implications in their bid to avoid the drop.

Villa are currently 18th, level on points with Bournemouth and three points behind Watford who sit in 17th. Dean Smith’s side need to grab atleast one win in their next two games to give themselves the best chance of survival.

Arsenal are stuck in mid-table in 10th place, and are in no position to compete for the Europa League. The Gunners beat Manchester City in a comprehensive victory in the FA Cup semifinal on the weekend, and will now shift their focus to securing a trophy in their first season under Mikel Arteta.

The Villans have been in dreadful form since the restart, but have managed to grab four points from their last two fixtures, with a win over Crystal Palace and a draw away against Everton.

Bournemouth’s loss against Southampton means that Villa still have a chance at escaping the drop zone, and are expected to go out all guns blazing against Arsenal on Tuesday.

Arsenal pulled off an incredible victory against champions Liverpool in their last league outing, followed by victory over Manchester City in the FA Cup. There is still a chance that they qualify for the Europa League if they win their remaining two games, but there is no doubt that the FA Cup final against Chelsea will be their main priority.

Arsenal have a long list of absentees, with Gabriel Martinelli, Calum Chambers , Bernd Leno and Pablo Mari all sidelined.

Arteta is expected to make several changes to the eleven that started against City in FA Cup semi-final, with Cedric, Bukayo Saka and Torreira all expected to start against Villa.

Eddie Nketiah will make a return to the starting lineup after serving a three-match suspension, while Matteo Guendouzi and Mesut Ozil are unlikely to be involved despite being fit.

Aston Villa are without Wesley, Bjorn Engels and Tom Heaton for the rest of the season, and Neil Taylor will miss out after picking up a hamstring injury against Everton.