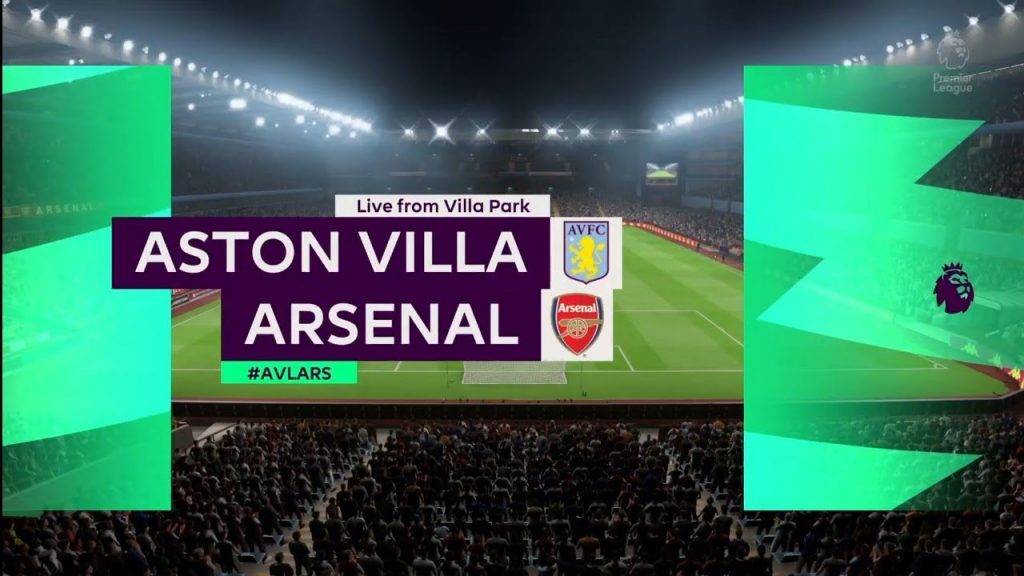 The heartbroken Dean Smith men will welcome the equally disappointed Arsenal side at Villa Park stadium, in an early kick-off match on Saturday.

Both sides had a disappointing midweek encounter against West Ham United and Wolverhampton Wanderers respectively. Arsenal had been on a good run of games prior to their last match against Wolves, going six games unbeaten. Mikel Arteta’s men played some nice football and showed some grit, determination, and superiority in the early minutes of the first half before the turn of the event at the wee seconds of the half.

What seems to have been a right call as a penalty without the help of VAR, eventually turned into aftermath drama and debates, even among the (past and present) professionals of the game.

As it turns out, Arsenal will be without the experienced Brazilian defender David Luiz and also, the ever-reliable German goalkeeper Bernd Leno will serve his one-match ban on Saturday, after he was penalized on different occasions during the week.

Meanwhile, Villa’s side wass also not without a drama, as they, unfortunately, succumbed to defeat against West Ham United, losing their fifth game since the turn of the year. Villa’s in-form Argentine goalkeeper was humbled with two goals from Manchester United’s loanee Jesse Lingard and a powerful strike from Tomas Soucek was enough to hand the Villas a disappointing evening.

Ollie Watkin’s 81st minutes and ninth goal of the season couldn’t put the Villas back into contention, as David Moyes side were able to resist a comeback from Dean Smith’s men.

Aston Villa has only managed to win two matches (against Newcastle and Southampton) this year. Both teams are sitting just one point and position apart, but that could change after a win or defeat on Saturday.

Villa still have some worries over the fitness of Wesley and Kortney Hause, who are still on the treatment table. Meanwhile, Morgan Sanson could make his first start for Villa on Saturday.

The gunners will be without their suspended goalkeeper Bernd Leno, while Mat Ryan is still out nursing a hip problem and they look likely to be replaced at the goal by Runar Alex Runarsson, who is now looking likely to make his first Premier League start for the club.

David Luiz will also be missing out due to suspension and looks likely to give Gabriel Magalhaes an opportunity to reclaim his starting berth after he was displaced by Pablo Mari (who is now on the treatment table).

Kieran Tierney will also be another absentee and Cedric Soares will look to continue an impressive form on Saturday, filling the left-back position. With the club captain Aubameyang returning back to the team, Arteta will need to make a bold decision over the weekend, as Nicolas Pepe seems to have picked up his form while been deployed on the left-wing. Based on form, it would be hard to see an immediate return for Aubameyang, not even in his primary position which is been occupied by the energetic forward Lacazette.

FPL GW23: Time to cash in on Jesse Lingard?
Yves Bissouma Brighton Exit: It’s now a question of when and not if
To Top