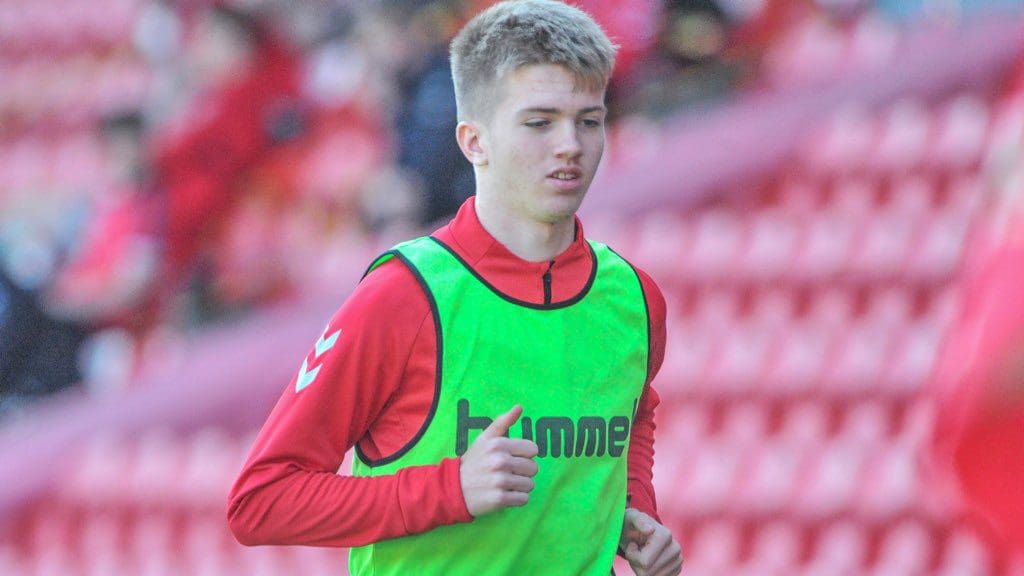 An imposing central defender from Fleetwood Town, with a growing reputation, who just turned 16 last month (May) is currently drawing attention from Premier League clubs. As per the Daily Mail, Manchester United are on the hunt for the young centre-back Josh Feeney. While Aston Villa is also being reported to be fighting tooth and nail to sign the youngster from under the noses of the Red Devils.

With the growing interest in the youngster, Fleetwood Town is preparing for his potential exit and are said to be demanding a six-figure fee. He will be a free agent by July nevertheless, Fleetwood Town could still claim a fee through the tribunal.

He was already training with the first team group before he was eventually promoted to Fleetwood’s first team by the newly appointed manager Simon Grayson at the early period of the season. Although he is yet to make his debut for the senior side, he was named thrice out of the last match-day squad for the League One side. Probably, he would have made his debut in the final game of the season against Ipswich but because of his exam, he couldn’t travel with the squad for the away game they eventually lost 3 – 1.

Feeney’s talent hasn’t gone unnoticed on the international scene, as he was recently in the middle of a battle for his allegiance between Scotland (his father’s country) and England (his country of birth). He had represented Scotland at the U-16 level but was convinced to switch allegiance to England in March 2021, according to a Daily Record report.

Though his international future could still take a twist in the future, as he could still represent Scotland if there seems to be no pathway to England senior squad in the nearest future (just like Karamoko Dembele).

Feeney represented England’s U-16 alongside United’s goalkeeper Tom Wooster and defender Louis Jackson against Northern Ireland, wearing the captain’s armband during the game. He was able to make an instant impact on the team by keeping a clean sheet and getting into the score sheet, proving his goal threat in the opposition box with his first international goal.

United could have been touted to be winning the race for the youngster but considering Aston Villa’s strong interest, their plausible record in developing young talents, coupled with their exploit in the youth league (winning the FA Youth Cup in 2020/21), the youngster might be swayed from United’s noses and team up with the likes of Carney Chukwuemeka among others. 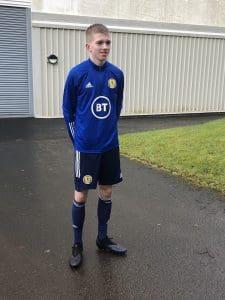 The pathway to the senior team at United looks to be more challenging considering the club’s thirst for perfection and quality in all department of the team, coupled with their huge financial backings to get the best quality players around the world, unlike The Villans who relies on integrating their youth products to the senior team (like the current first-team players Indiana Vassilev, Keinan Davis, Carney Chukwuemeka, Jacob Ramsey, Jaden Philogene-Bidace, and Jack Grealish all came through the youth system at the club), with minimal financial buoyancy to sign top quality players.

According to BirminghamLive, they’ve been informed that Aston Villa is now Feeney’s preferred destination and the youngster had already visited the club’s Bodymoor Heath facility on Thursday afternoon, with talks ongoing between his representatives and Villa’s academy manager, Mark Harrison.

Spending around £14 million on their academy facility which is just a few yards away from the club’s first-team base, it’s no surprise that they are already reaping its reward with success in their academy players’ performance in the youth league and also attracting young talents to their youth rank.

Feeney’s eventual move to Villa will undoubtedly be a step in the right direction for both the youngster and the club in the long run. 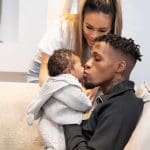 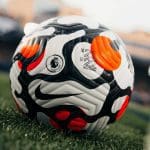