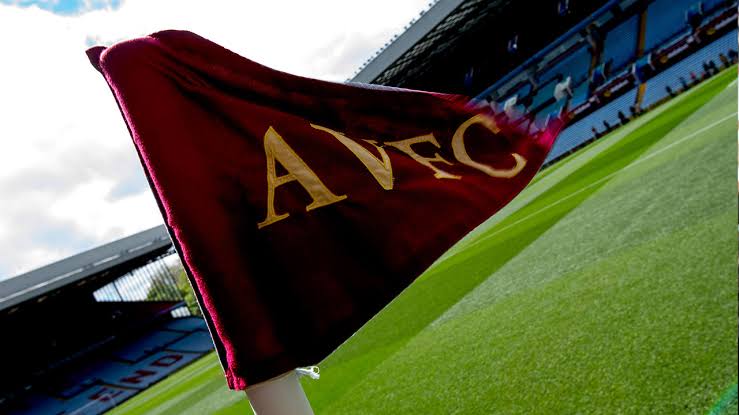 It is reported that West Brom will be taking two teams upto Villa Park, and two one-hour long matches will be played, with a staff member acting as referee.

Villa might field Scottish midfielder John McGinn, who was injured in December and has now returned to full training and give him some minutes on the pitch. The return of McGinn will be a huge boost to a Villa side that has struggled of late in the Premier League. Villa will also use the match to check up on their stadium’s biosecurity measures ahead of their first match against Sheffield United on 17th June.

The Birmingham based side are currently 19th in the league and are in serious danger of being relegated down to the Championship, just one season after they got promoted to the top flight. The match against Sheffield will be followed by a tough game against Chelsea, just four days later. The friendly game against West Brom will help players get back into the competitive mode and help get match fit after the long break in the season.

West Bromwich Albion meanwhile are currently 2nd in the Championship table, pushing for promotion and have their first game on 20th June.

West Bromwich sporting director Luke Dowling had earlier stressed the need of holding friendlies , “We will be trying to organise friendlies, either at The Hawthorns or elsewhere. At the very least we will certainly be switching some sessions to the stadium, but friendlies will be very important for the players to get a feel of what a behind-closed-doors match is like.” 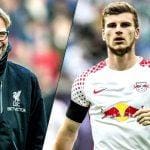 ‘If Jurgen Klopp wanted Werner, he would have got him,’ Barnes claims
Next Article 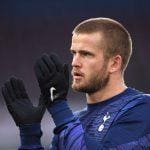