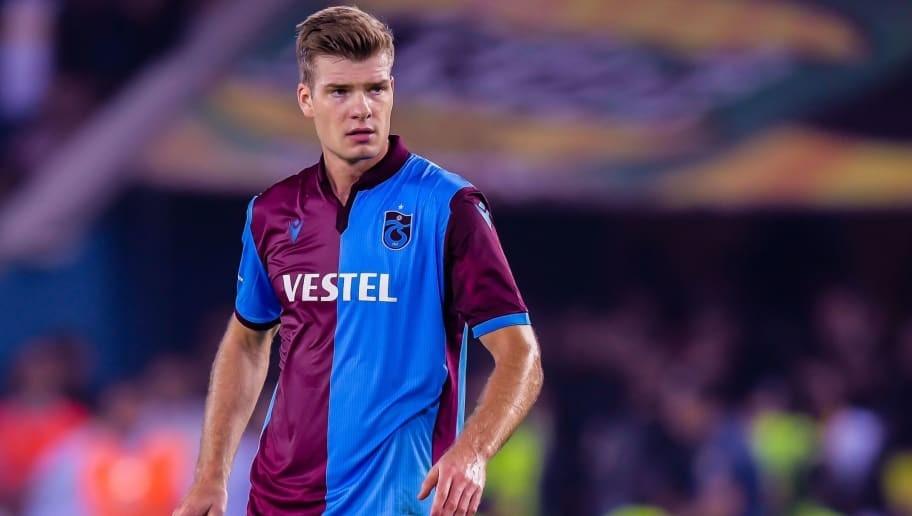 The Norway international has been in great form since joining Turkish side Trabzonspor in last summer on a two-year-long loan deal from Crystal Palace. He has managed to score 16 goals in 20 league appearances for the Turkish side.

The £9 Million signing seems to have found back his form in the Turkish league, after having a dismal record of just one goal in 20 appearances for the Eagles. 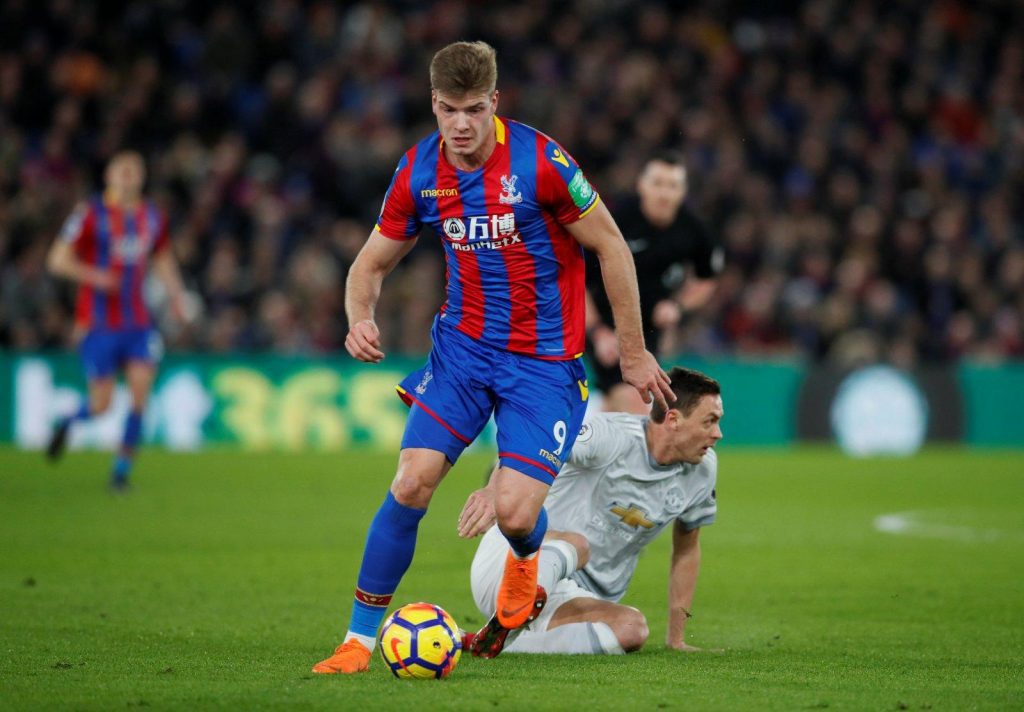 Aston Villa have struggled in the attacking third this season, and signed two center-forwards in Mbwana Samatta and Borja Baston this winter in bid to survive in the Premiership.

Sorloth’s recent excellence has grabbed Villa’s attention as reports in Turkey claim that the club could offer upto £15 Million for Sorloth and that talks will be held at the end of this season.

However, a move may be difficult for the Midlands club as Trabzonspor have an option to buy the Norwegian for only £5 Million. Villa are in threat of potential relegation this season, so even if the Turkish club don’t go through with the deal, the transfer could get pretty complicated for Aston Villa. 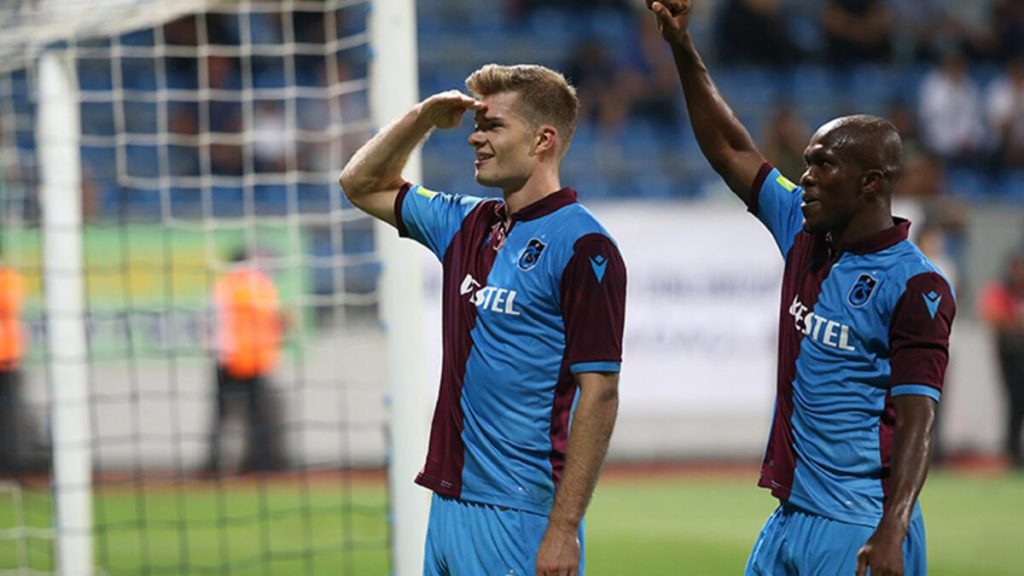 Paying £15 Million for a player with such an abysmal record in English Football is a huge risk. Sorloth might be in the form of his life now, but it is very well known that he failed to perform once in the Premier League, and investing such a huge amount despite knowing that fact is something that Villa shouldn’t do.

He could perform better in the Championship if Aston Villa get relegated, but if they manage to survive this season, then they should really be targeting a reliable and proven goalscoring option in the summer.