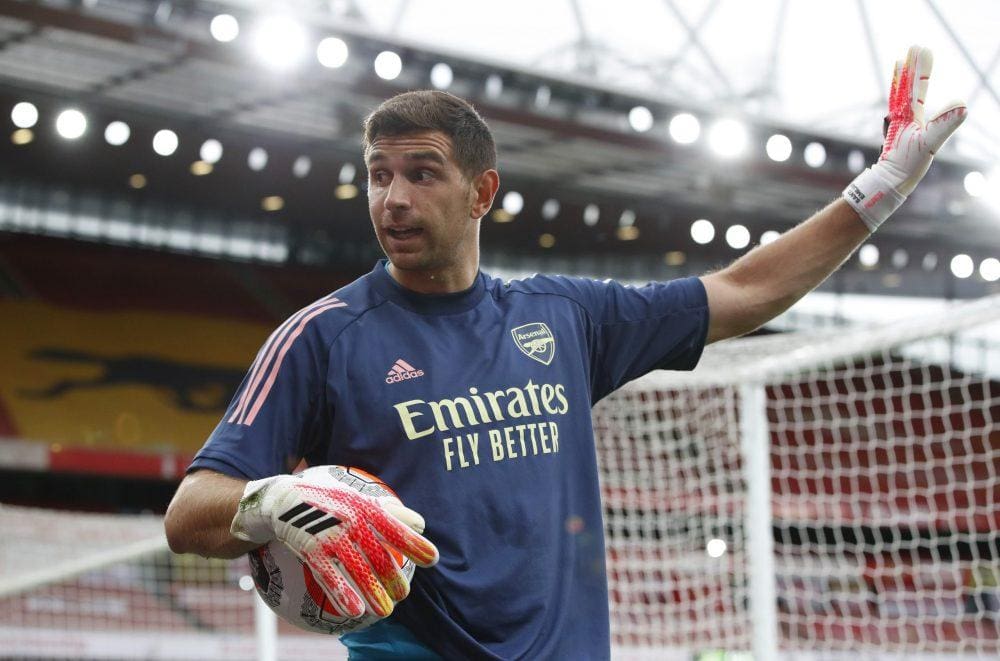 Aston Villa has just captured the signature of Arsenal’s heroic goalkeeper Emiliano Martinez, who had standout performances in the absence of their first choice goalkeeper Bernd Leno.

The Argentine international goalkeeper penned a four-year deal, with the transfer fee worth around £20million. However, his transfer fee has made an history in his homeland Argentina, as their most expensive transfer of an Argentine goalkeeper.

Aston Villa have completed the signing of Emiliano Martinez from Arsenal – contract signed until June 2024. Talks on with Werder for Milot Rashica.
And Arsenal keep working to sell players [Torreira too] and then will try again for a top midfielder [Aouar or Thomas] 🛑 #AFC #AVFC

Aston Villa has Pepe Reina to thank for their relegation survival last term, as the on-loan goalkeeper made some heroic saves. Heaton, who has been Aston Villa’s first choice goalkeeper had been struggling with longterm injury, which has hindered his involvement with the team since last season.

Pepe Reina joined the Villans as an emergency signing, and his vast experience shone in several important matches last campaign.

After the end of last season, Pepe Reina’s deal expired and the Villans are left with an injured Heaton, conjoined with Steer and Nyland. In the search for a permanent long-term solution, Arsenal’s second choice goalkeeper Emiliano Martinez was targeted after deputising courageously, excellently and technically since replacing Bernd Leno against Brighton after the league restarted last campaign.

Though he conceded two goals in his involvement with the team against Brighton but his performances afterwards showed how incredibly good he his at the goal post. His physical presence, reflexes, ball handling and confidence with the ball at his feet are part of the numerous qualities which the 28-yrs-old Argentine had shown in his few subsequent appearances.

He assisted Arsenal to clinch their 14th FA Cup trophy, after wining against strong oppositions like Manchester City in the Semifinal and playing Chelsea in the final match, which became his final official match for the Gunners.

Aston Villa had majorly Brighton to contend with for the signing of Emiliano Martinez, as both teams were locked in negotiations with the Argentine’s representatives for the past few weeks but the Villans were able to come up with a tempting offer to convince Arsenal into accepting their deal and let go of their Argentine star, who had been with Arsenal since the age of 18.

Looking at Aston Villa’s narrow escape, surviving relegation during last campaign, Emiliano Martinez signing will no doubt be a strong addition to the team, who will be aiming to be a better competitor this season. 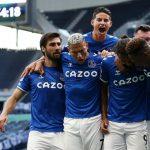 Match Report: Ancelotti’s Everton off to a winning start | Premier League 2020/21
Next Article 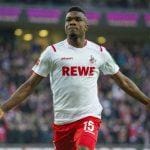