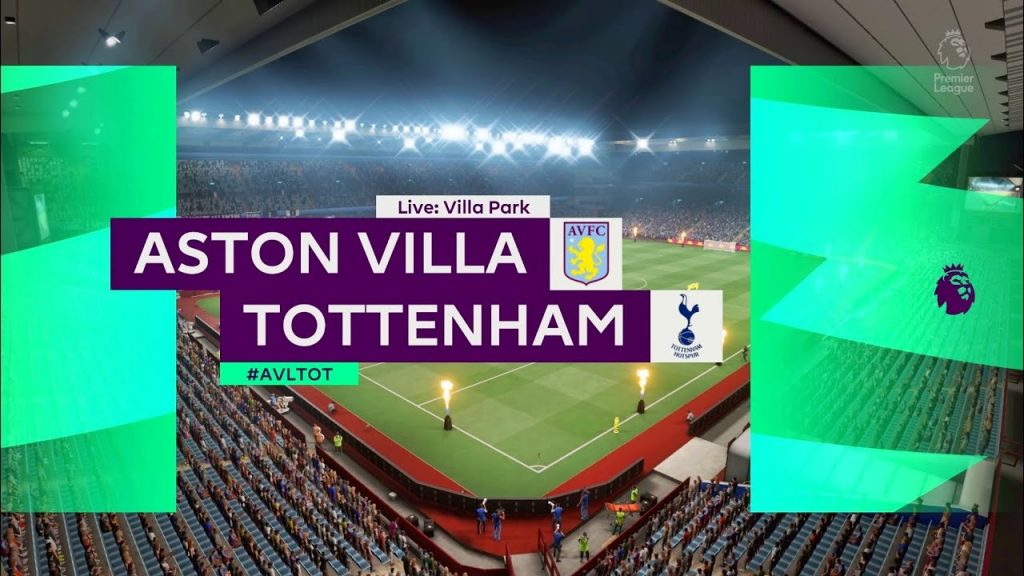 A struggling Aston Villa side prepares to welcome a distraught Tottenham Hotspur side to Villa Park on Sunday, as both teams look to get back to winning ways.

Villa and Spurs have both been awful recently, with Villa picking up just one win in their previous 5 games. The injury to Jack Grealish was what started the tumble but that seems to have had a domino effect on the Villa Squad who looks nowhere near as threatening in attack.

Grealish has missed the Previous 5 Fixtures for Villa through injury and the impact of his absence is clear for all to see. Their recent run of results has led some to label Villa as a one-man team, who cannot cope without the exploits of Jack Grealish.

Aston Villa’s ambitions were unclear at the start of the season and it seemed like their sole priority will be to stay out of the relegation places, but Villa has defied the odds this season, just one place behind this weekend’s opponents in 9th, as they still have a realistic chance of making it into Europe next season. Although they didn’t plan on being in this position, they must try and take advantage of this opportunity.

They may not get another opportunity like this anywhere in the near future, securing European Football, could help the Villains attract some big names, and they could try to build a team around their main man.

This Fixture hasn’t been kind to Villa, as they have not won against Spurs at Villa Park for more than a decade. A record that Dean Smith and his men would like to wipe clean. From a Villa Point of view, there could be no better time to play Spurs, who have not had the best luck in their recent away games losing 3 of the Last 4.

Dean Smith will still have a game in hand even after this fixture, and a win would put them just one point behind the Spurs and in prime position to overtake the North London Side.

There are still question marks about Jack Grealish’s fitness, but the England international did recently make a Return to training.

There are also doubts regarding the fitness of Bertrand Traore, though Smith will give both players every chance of being fit for the visit of Spurs. 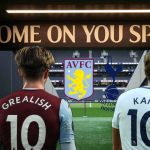 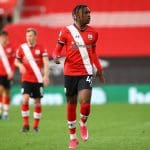 Dan N’lundulu: Could he be Southampton’s upcoming star?
Leave a comment