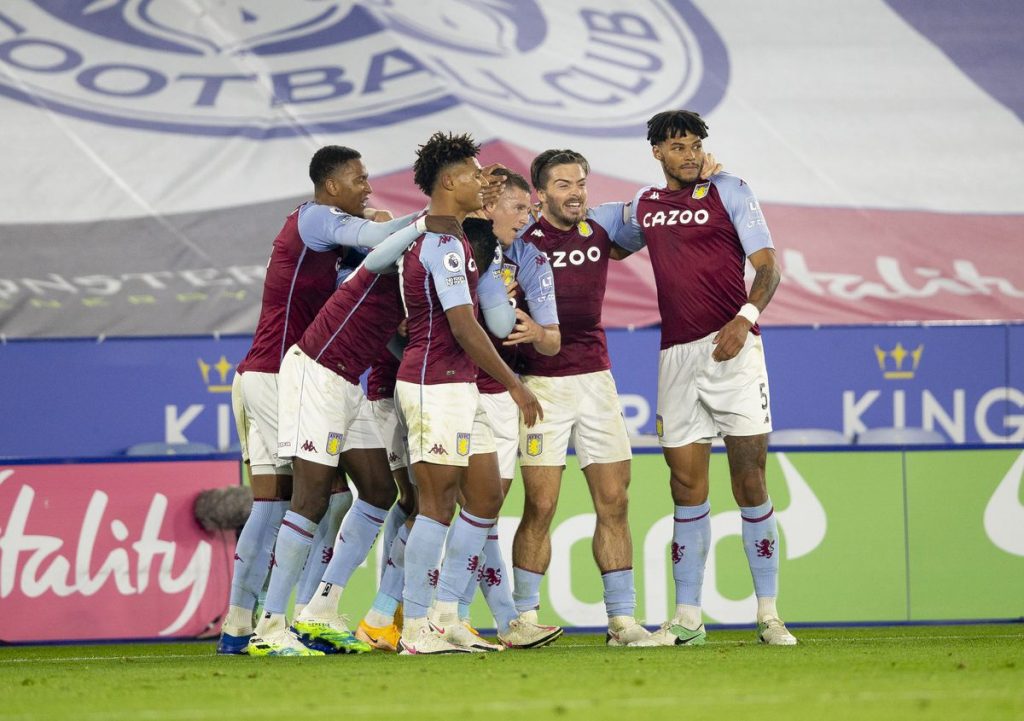 Aston Villa welcomes a flying Leicester City side to Villa Park on Sunday. Villa finds themselves in a mixed run of form trying to play catch-up with the rest of the league.

After an unbeaten start and headline victory over champions Liverpool, Aston Villa seems to have dropped off in form currently sitting 8th in the Premier League table but still with 2 games in hand over teams around them. Villa will have to make each game count however and cannot let the games in hand be their safety cushion, a drop in concentration could really cost the Villans in their climb up the table.

Needless to say, Aston Villa has had an incredible turnaround from last season, barely managing to stay up, needing till the last day of the season to ensure their safety in the English Top Flight. Smart summer recruitment and sensible transfers, along with Dean Smith’s ability to get the best out of his squad means Villa have been enjoying their football.

Aston Villa have played some of their best Football of recent years this season. The Trio of Jack Grealish, Ross Barkley, and John McGinn have been performing exceptionally well, while Douglas Luiz has taken on a new role this season.

Dean Smith’s side did manage a win in the reverse fixture, when they traveled away to the King Power and won 0-1, putting them in prime position to complete a league double over Leicester City.

It was Leicester City that managed to achieve the double over Villa Last season, so this could be Villa’s chance to exact revenge on their opponents. But those results from last season must serve as a reminder for Dean Smith’s men of what Leicester are capable of.

Villa have been dealt a big injury blow with Matty Cash being ruled out of action with a hamstring injury for three to four weeks.

Cash has missed just one league game for Villa all season, playing a key part in their impressive campaign so far.

Kortney Hause and Wesley also remain on the Injury list for now.