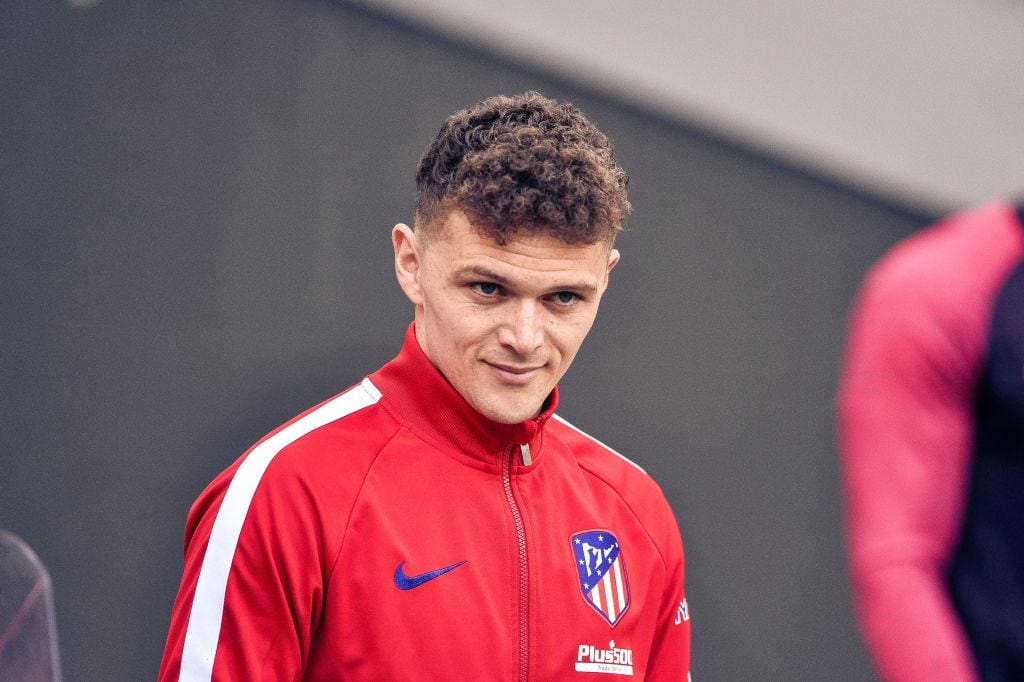 The Villans are believed to be keen on fixing their defensive weaknesses ahead of the 2020/21 campaign as they look to add a bit of experience to their backline.

Villa were one of the weak teams defensively in the Premier League, conceding 67 goals in the league after 38 round of matches.

And as a way of improving on such record, they are looking to bolster their defensive options with the acquisition of Trippier in the transfer window.

The England international left Tottenham for Atletico Madrid last summer after reportedly failing to be given assurances over his future by then manager Mauricio Pochettino.

He moved to the Spanish capital in a deal believed to be worth £20 million, helping Diego Simeone’s side to a third place finish in the La Liga while also reaching the quarter finals of the UEFA Champions League in the just ended season.

Having signed a three-year deal at the Wanda Metropolitano Stadium last summer, the 29-year-old has two years left on his current contract with Atletico.

Trippier made 33 appearances for the Spanish giants across all competitions last season, contributing with five assists in that time.

However, having lost his place to Santiago Arias in the latter part of the campaign, Villa could be set to tempt the Englishman with a return back to English football next season.

And having played in the Premier League during his time with Burnley and Tottenham, the full-back could prove to be an impressive coup for Dean Smith’s side should they manage to steal him from Spain.

Should Villa be able to sign the right-back, they will have to do away with one of Ahmed Elmohamady or Frederic Guilbert, who battled it out for a place at the position during the just ended campaign. 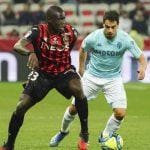 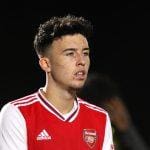