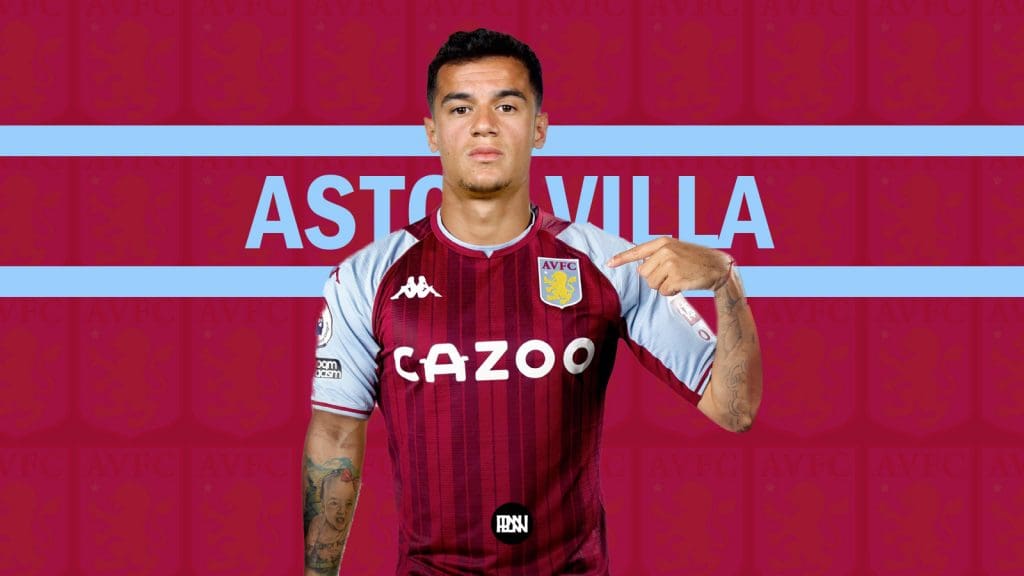 Philippe Coutinho, the young Brazilian who came from Inter and lit up Anfield during his spell at the club is desperately looking for a way out of Barcelona. The Catalan giants spent a whopping 142 million euros to acquire the services of the Brazilian maestro in 2018 but he has massively underperformed in a Barcelona shirt. A player who had established his status as the star attraction at Anfield had always dreamed of a move to Catalunya. But his Barcelona career has been nothing short of a nightmare and his former teammate Steven Gerrard might just have offered him an opportunity to end his misery. With Aston Villa looking to lure him out of Catalunya, let us look back at his career & how a return to the Premier League might make sense.

Coutinho joined the youth academy at Brazilian outfit Vasco da Gama and spent a decade at the club. He flourished in their youth setup & caught the attention of Italian giants Inter Milan who signed him for 4 million euros at the age of 16. He spent 2 seasons on loan with Vasco da Gama’s first team before joining the Nerazzuri in 2010. Although Inter manager Rafa Benitez labelled Coutinho as the “future of Inter Milan,” the Brazilian failed to make an impact at the San Siro. He failed to cement his position in the starting 11 and was loaned out to Espanyol in January 2012 in order to get some first-team action. He impressed in his spell with the Spanish club, making 16 appearances & scoring 5 goals in the process. Despite impressing on loan, Coutinho had to spend the 2012-13 season on the bench which ultimately led to Inter sanctioning his sale to Liverpool in 2013.

Becoming a star at Liverpool:

Liverpool signed Philippe Coutinho for a reported 8 million euros. It is widely believed that it was Rafael Benitez who recommended his former club to go and out and acquire the services of the Brazilian. Coutinho was eased into the Premier League and made only 13 appearances in his debut season, followed by 37 in the following season.

The 2015-16 Premier League campaign turned out to be Coutinho’s breakthrough season in English Football. He starred for Liverpool and was a major figure in their deep Europa League campaign where they lost in the final. Coutinho was nominated for the PFA Player of the Year award which he ultimately lost to Eden Hazard. Despite a disappointing end to the season, the Liverpool supporters massively appreciated the Brazilian, labelling him as their “Little Magician.”

After the arrival of Sadio Mane & Mo Salah, Liverpool’s attacking prowess reached another level. The combination of Firmino, Coutinho, Salah & Mane came to be known as the “Fab Four” & it certainly lived up to its name. Coutinho’s performances in a Liverpool shirt earned laurels throughout the footballing world with pundits labelling him as one of the best-attacking midfielders in the Premier League.

Transfer Saga & the move to Barcelona:

In the summer of 2017, Barcelona made an attempt to lure Coutinho out of Anfield. The Brazilian even handed out a transfer request to join the Catalan giants but Liverpool’s valuation was never met. Although he continued to perform at a high level, it was clear that his heart was set on a move to Barcelona.

Coutinho got his wish and joined Barcelona in 2018. With players such as Messi & Suarez at the club, he was signed as an ideal replacement for Neymar on the left wing. Although there were patches of brilliance during his spell at the club, he never really managed to cement a position for himself in the team. Barcelona proved to be too big a club for the Brazilian who got submerged in the ocean of expectations at Barcelona. He was loaned out to Bayern Munich as a result of his struggles but the Bavarian outfit refused to sign the Brazilian on a permanent deal. Coutinho impressed during his time at Bayern but financial obstacles prevented him from joining the club permanently. Upon his return to Barcelona, he has hardly featured for the Catalan club and is now looking for an opportunity to revive his career.

Will Coutinho fit in at Aston Villa:

Aston Villa are flying in the Premier League under the leadership of their new manager Steven Gerrard. Gerrard has revitalized a squad that was low on confidence and has managed to transform the fortunes of the club. His side are now playing fast, proactive, attacking football which is a joy to watch. With the January transfer window open, Gerrard is looking into the possibility of bringing in his former teammate Philippe Coutinho to Villa Park.

The move seems to benefit both parties. There is no denying the fact that Coutinho is an immensely talented player who somehow needs to get out of Barcelona in order to salvage his career. Xavi has made it perfectly clear with the team selections that he doesn’t count on the Brazilian & that he is way down the pecking order at Barcelona. With the Qatar World Cup on the horizon, Coutinho needs to start playing regularly at club level in order to book a spot on the Brazilian national team.

Coutinho can easily fit into Gerrard’s system owing to his versatility. He can play as a classic Number 10, a box to box number 8 or even as a winger on either flank. His close ball control & dribbling ability coupled with his set-piece prowess can wreck havoc in the opposition defence. Coutinho will also be helped by the fact that he’ll have a head coach like Gerrard who has shared the dressing room and can possibly act as the catalyst for the revival of his career.

A player who was once called the magician at Liverpool is in desperate need of a lift. The move to Barcelona has seemingly destroyed the former Liverpool starkid who was once called the “Little Magician.” If Aston Villa manages to pull off this signing then it will certainly be a gamble on their part. But the move does make sense because if it’s a loan then even if Coutinho doesn’t manage to succeed, the club won’t endure a loss. But the Villa fans will be hoping that the Brazilian can bring some of his Brazilian flare to Villa Park and terrorize the opposition defenders with his tenacity & ball-playing ability. 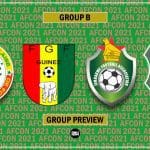 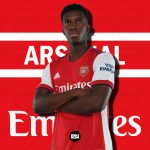 How Eddie Nketiah could turn out to be final piece in Graham Potter’s masterplan?
Leave a comment