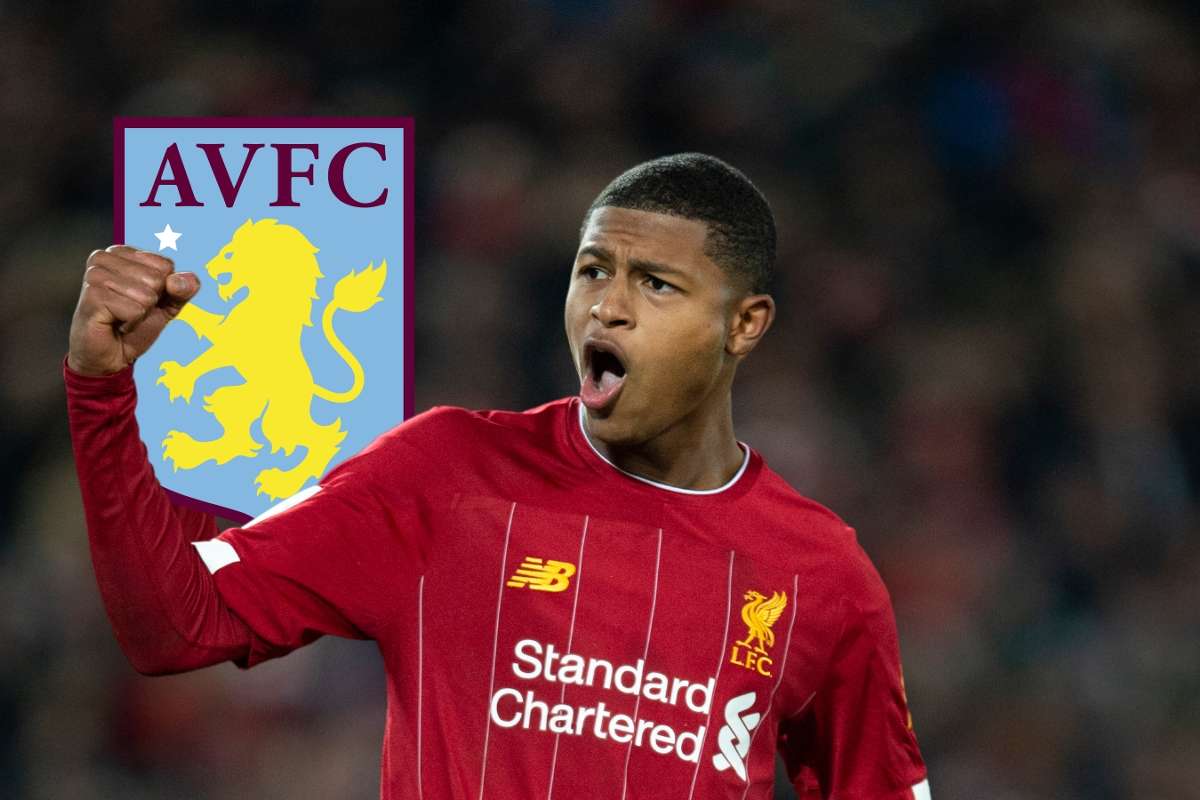 Along with Villa, a host of other clubs like Newcastle, Brighton, Fulham and Crystal Palace are keen on bringing the striker but The Reds are ready to give the U-21 England International the chance to prove his worth during pre-season before taking a decision on the matter.

The striker having initially impressed in the first half of the season was sent on loan to Swansea. He found the back of the net on 11 occasions in 22 appearances for the South Wales outfit, helping them to a play-off semi-finals eventually losing to Brentford.

The Liverpool hierarchy believe that a loan to Premier club could be the next step for the youngster on that condition that he can get the necessary game time.

Rhian is currently a part of the pre-season tour to Austria and is expected to feature in the Reds’ behind-closed-doors friendly fixtures ahead of the 2020-21 season.

Aston Villa are keen to strike a deal with the Merseyside club before the summer transfer window closes in October. The Villains narrowly avoided relegation on the final day of the season and they are working to make sure that same does happen in Dean Smith’s second season as Villa’s head coach.

Speaking to The Beautiful Game podcast Brewster has voiced his plans for the coming months and years saying, “Ultimately, I want to be at Liverpool next season. I want to be fighting for a spot to play. Who is not going to want to play at the home of the champions? I don’t really want to go on loan, but if that’s the best thing for me to do, to go away and get more game time, then that’s what I’m going to do. Realistically, I want to play for Liverpool. I want to be the striker, you know? I’ll go to [the Reds’ pre-season training camp], work hard and then whatever the boss says to do, I will accept, whether that’s to stay or whether that’s to go back on loan.”