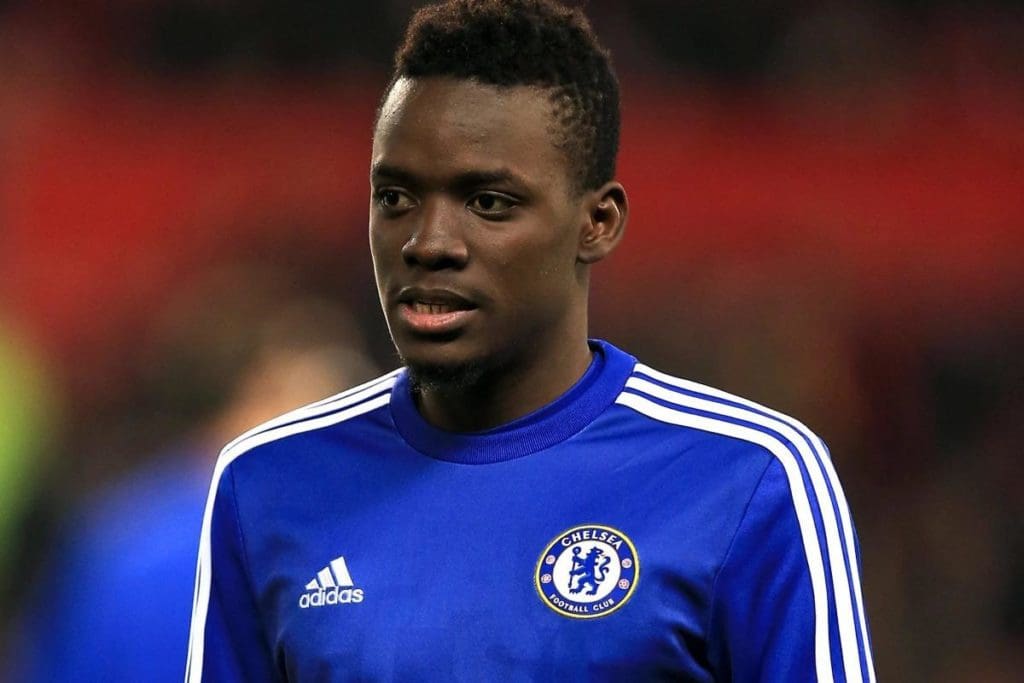 According to reports from SkySports, Aston Villa are in advanced talks with Lyon to sign their striker Bertrand Traore.

He needs a UK visa to come to have his medical at Villa and plans are set in motion to fly him to Birmingham on Wednesday.

Villa are getting a striker who has plenty of experience of playing in the Champions League, playing 32 times. Previously they linked with a move for Werder Bremen’s Milot Rashica but the German demanded £18.5m (€20m) for the Kosovo international.

They have already signed Arsenal’s No.2 Emi Martinez with an announcement soon to be made in this week after having a £16m bid accepted on Saturday.