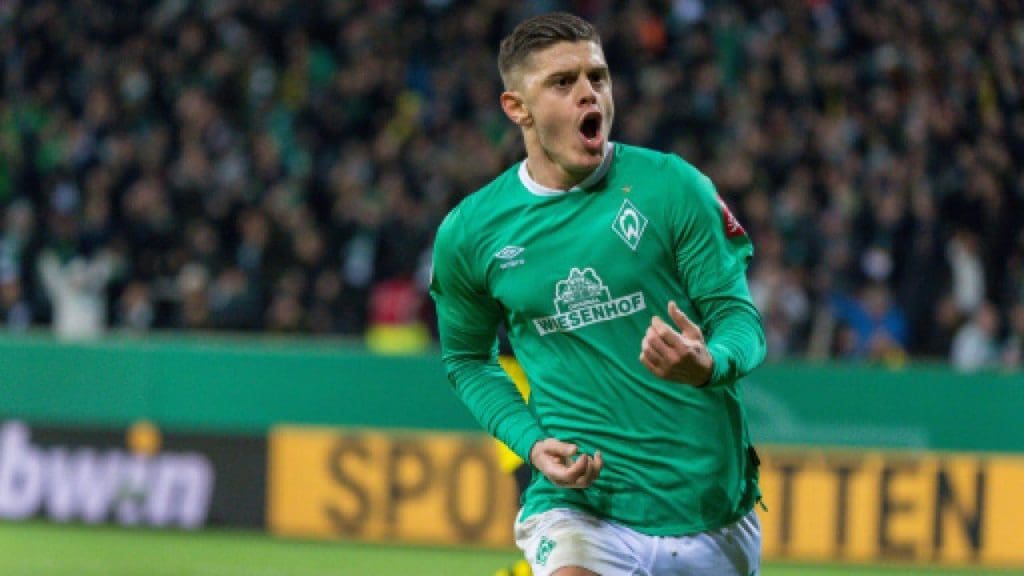 Aston Villa are reportedly nearing a deal to sign winger Milot Rashica from Werder Bremen ahead of the start of the new season.

Villa are looking to act swiftly in the transfer market as they hope to improve their performances for this season having narrowly escaped relegation last season.

The player’s agent had recently reiterated his client’s desire to leave the German side this summer. “He is a player, who needs a new challenge. It’s time to take the next step,” Altin Lala told Sportbuzzer.

And Rashica who has been linked with RB Leipzig and Leeds United seem to be heading to the Premier League with Villa Park expected to be his latest destination.

Milot Rashica has never had any agreement to join RB Leipzig. Aston Villa have made an official bid to sign him as new winger, as per @BILD_Sport. Rashica would love to play in Premier League. Talks on. 🔴 #AVFC #transfers https://t.co/9TBaGEAAo6

Per reports, the Kosovo international has a release clause of £22 million and would come as a cheaper option for the Premier League outfit.

Villa have been extensively linked with Rashica for some time, as they hunt wing reinforcements ahead of the new Premier League season. The 24-year-old, who scored 11 goals and provided eight assists last season, could be a perfect recruit for Dean Smith’s team ahead of the 2020/21 campaign.

The latest development also sees Bremen sporting director Frank Baumann admit that the winger is very likely to leave the club before the close of the summer transfer market.

“It is likely that Milot Rashica still leaves us, but it cannot be ruled out that he will still play for us after October 5th,” Baumann told Deich Stube. “There is a little movement on the subject, Rashica – there are interested parties and enquiries. Either we get a good transfer sum, or we’ll still have a good player in our ranks next year.”