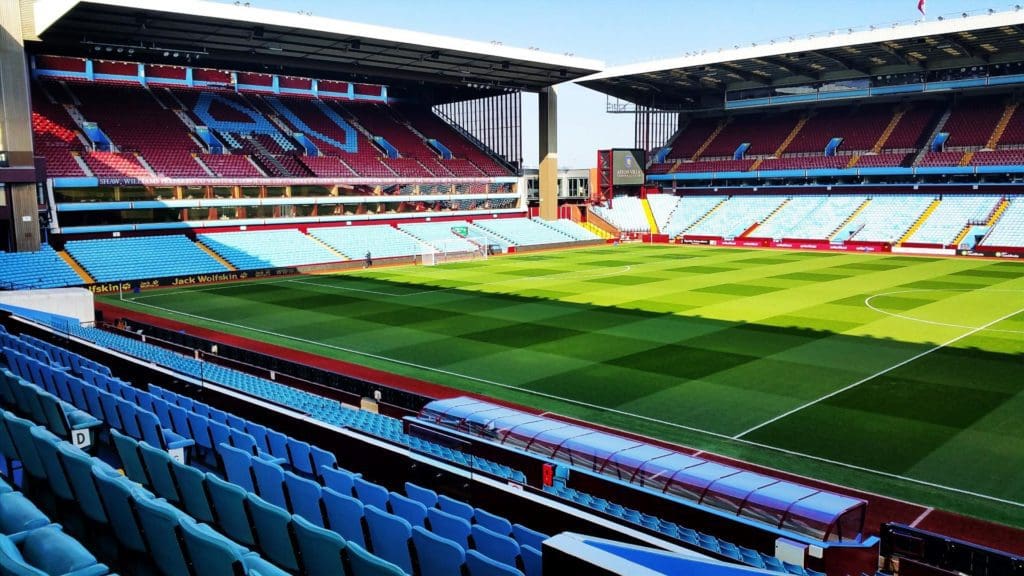 Aston Villa has enjoyed a fantastic spell in the Premier League this season and though it may be premature to say or predict anything you surely cannot dismiss their performances on the field. Not every team can trash the reigning champions by a margin of 7 to 2.

They barely managed to stay afloat in the Premier League last season, but they seem to be running riot this season. Let us take a look at what has brought them so far.

If I am completely honest a lot of money has been pumped into the club in the last few years, and while that may have been a massive boost, it should certainly not undermine the work that is being done here.

Dean Smith has done a great job with his players, and by the looks of it, this has been their best transfer season so far.

They have recruited the likes of Ollie Watkins, Emiliano Martinez and Matty Cash all bringing something significant to the table.

Matty Cash with his versatility is excellent in the defensive side of this game whilst also providing a lot of creativity. Ollie Watkins announces his arrival to the big leagues with a more than impressive performance against Liverpool.

The acquisition of Ross Barkley has also strengthened the midfield. It has taken off some of the creative pressure from Jack Grealish, which can help him play a much freer role around the pitch.

Thus they have strengthened their attack and defence and look like a significant threat going forward while being defensively solid at the back. Emiliano Martinez, in goal, looks like a solid and reassuring figure.

Another thing that should work in their favour is that the traditional big 6 are going to have some problems as they have a lot of fixtures that are packed to close to comfort. The likes of Everton and Aston Villa and other mid-table teams with huge potential should be able to make the most of this as they do not have to bear the brunt of such congestion.

All in all, I think that this Premier League season will be full of surprises and could well turn out to be the fairytale season that one of the lesser-known clubs is looking for.