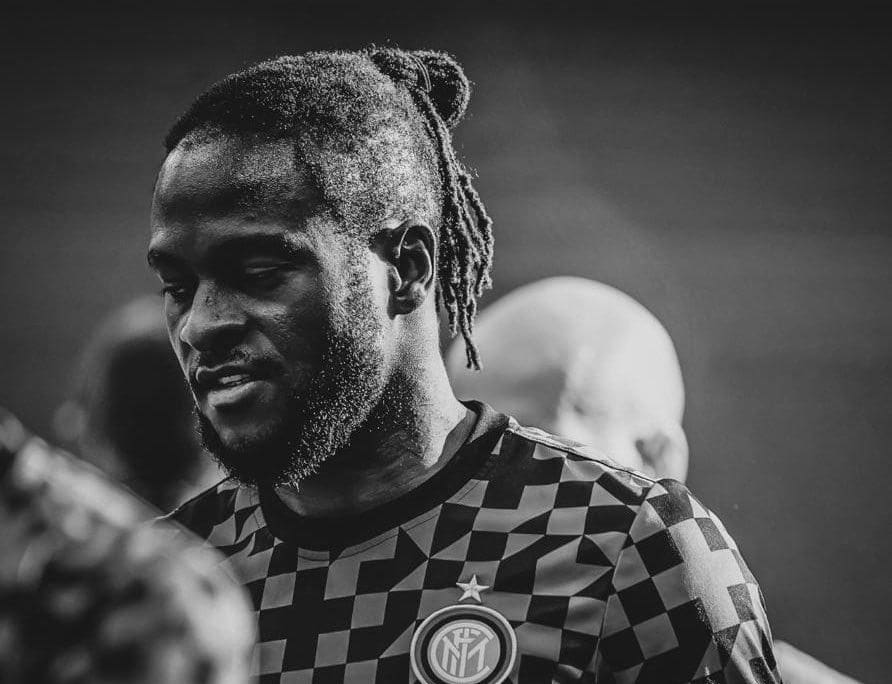 Italian side AS Roma are reportedly keen on keeping Chelsea wing-back Victor Moses in the Serie A after the expiration of his loan deal at Inter Milan.

Victor Moses arrived at the San Siro for the second half of the 2019/20 season, and has amassed 13 appearances in all competitions for the club.

The Nigeria international is believed to head back to his parent club in the coming weeks once his spell comes to an end, and Frank Lampard’s side are also willing to cash in on him with just a year left on his deal at Stamford Bridge, reports Calciomercato.

Paulo Fonseca’s team are reportedly eyeing the signing of Moses to strengthen their team ahead of the 2020/21 campaign as they look to challenge for the top flight title.

Moses is a player who loves to play either as a right winger or an a wing-back on the right flanks, which he has become used to for some time now.

Prior to joining Inter, the 29-year-old had his 18 months loan deal with Turkish outfit Fenerbahce cut short after failing to create an impression. While playing under the tutelage of Antonio Conte at the Serie A side, Moses has had injuries troubling him and has been in and out of the team since the league resumed.

According the publication, Alessandro Florenzi return from a loan spell with Valencia is not satisfying enough for Roma who still want to add the Blues star to their ranks on the right flank.

Moses has four assists to his name in the league this season despite his struggles to stay fit, and would like play a part in the three remaining fixtures of Conte’s side.

The 29-year-old was signed from Wigan Athletic in 2012 but has failed to make the mark at the west London club leading to five loan stints during his eight years with the club.