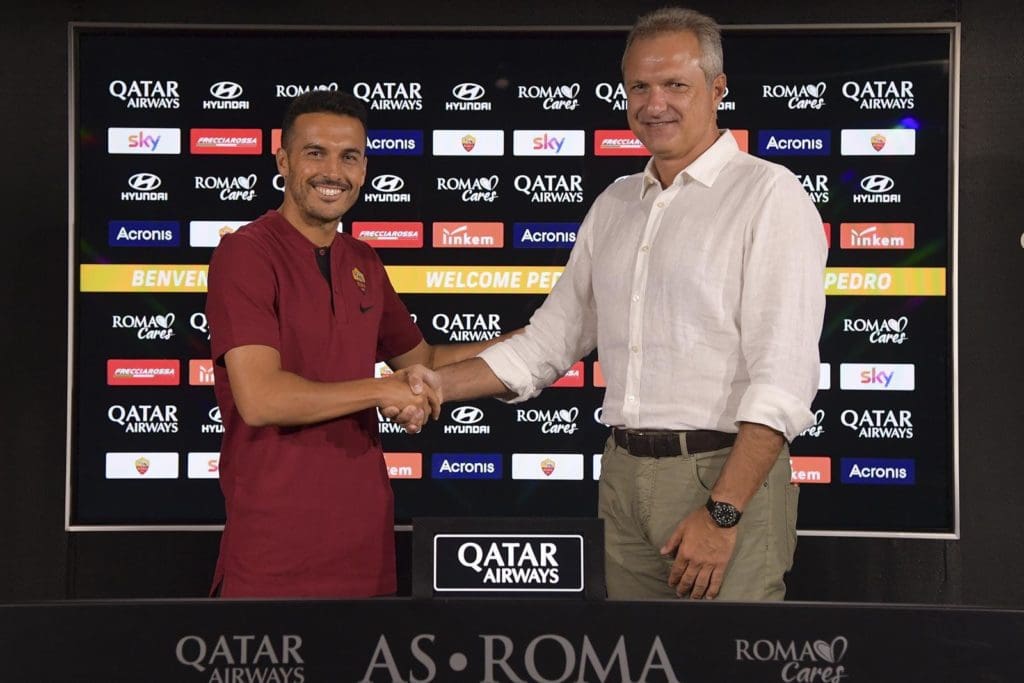 AS Roma have confirmed that they have signed Pedro on a free after his contract with Chelsea ended in June.

Pedro will be remembered with great fondness by the Chelsea’s faithful as he went to help the club win a Premier League title, a FA Cup and an Europa League along with contributing 35 goals and 21 assists in the process.

Upon his arrival in Rome, Pedro spoke with the Serie A club’s official website “I am happy to be here in Rome. I am excited about this new challenge and to compete for our goals in the coming seasons. I thank the fans for the welcome I have received. I hope to make them happy.”

In his final appearance for The Blues, the World Cup winner came off the bench when his team were trailing in the game but he ended up with a dislocated shoulder in injury time as the Gunners won their historic 14th FA Cup title.

Roma CEO Guido Fienga expressed his happiness at Pedro’s arrival saying, “It is a privilege for us to be able to welcome a footballer of the depth of Pedro into the Giallorossi family. The hope we address to him and to ourselves is that he will be able to expand his extraordinary track record of successes with AS Roma.”

Valencia confirm agreement with Leeds United for Rodrigo
Next Article 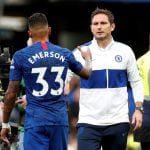