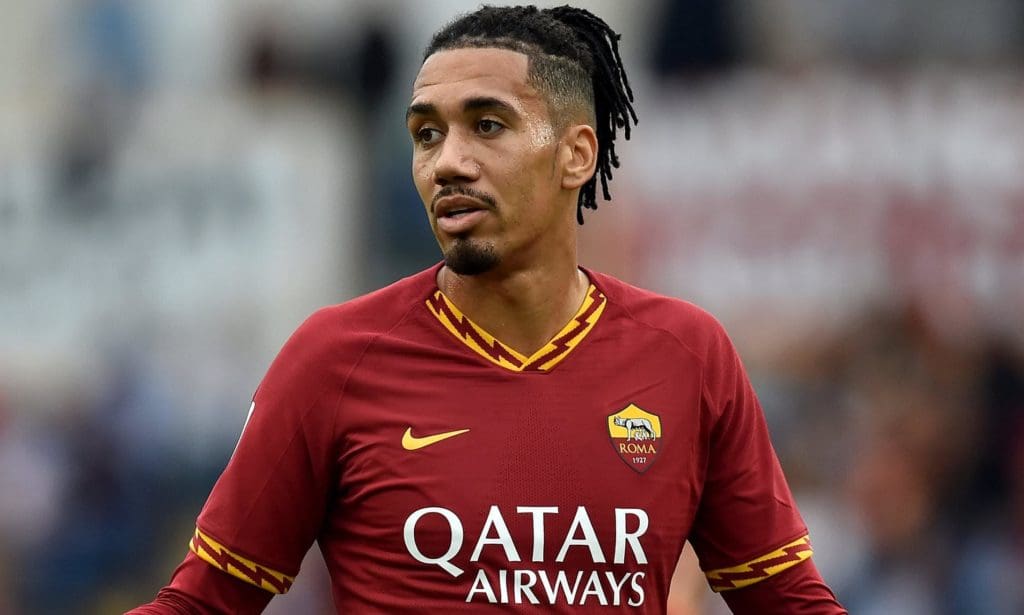 Smalling was on loan at Stadio Olimpico last season where surpassed all expectations and ever since the expiration of loan term, AS Roma have been keen to bring on Smalling on a permanent transfer.

Current boss Ole Gunnar Solskjær has deemed the England International surplus to requirements after the arrival of Harry Maguire on a world record transfer last season.

The Italian journalist has claimed that Smalling has agreed a one-year deal with Serie A club and a deal with The Red Devils looking very close to completion. Smalling has two years on his current contract and speaking on the issue the Manchester United legend turned head coach has opened the door for him to continue his stay at Old Trafford saying,

‘I think Chris has shown over his career at Man United how valuable he is for Man United. And this season was about him being a regular, going to Roma, showing and proving how good a centre-back he is. I wanted to give Harry, Vic [Victor Lindelof] and maybe Axel [Tuanzebe] a chance and so we found out that was the best for him to go to Roma, play for a year. Now he’s coming back and Chris has shown this season that he’ll be valuable. I’ve been speaking to Chris throughout and I’ve been delighted with his season.’