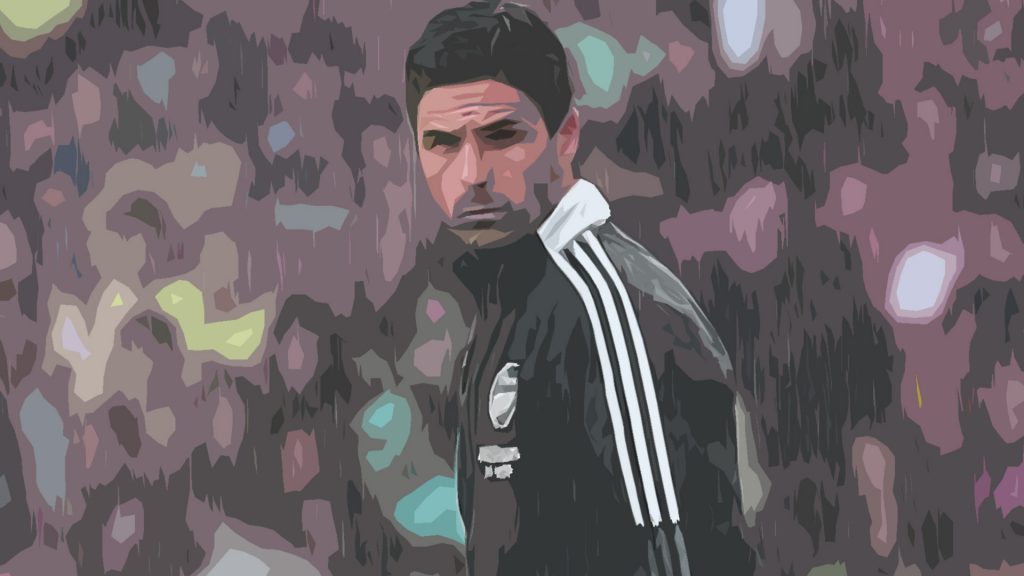 It confounds me how Arteta set Arsenal up to defend Manchester City, with again no idea who picks up who when the first press is beaten as with against Chelsea (i.e. Reece James scenario). Bernando Silva and Gundogan were able to creep between lines unmarked with little effort.

The line-up was rather shocking, seeing Kolasinac play the left center-back role as Kieran Tierney would have given some reliability, athleticism, and positional assurance at the backline. Playing Cedric and Callum Chambers close to each other proved abysmal, which felt worse because Maitland-Niles would have injected some urgency, man-marking, recovery, and better confidence on the ball but unfortunately, he was on the bench.

Arteta can talk about how the team failed to defend well enough for the goals, but there was only one defender (essentially two full-backs at center-back to step out or press, but what about defending the box?)

On several occasions, there was no player to stifle Gundogan and Silva between the lines, which gave them ample time and influence to wreak havoc all through the game. Looking at how Arsenal midfielders were easily displaced and isolated, Odegaard got attached to Rodri while Xhaka was solely exposed. With Xhaka being isolated in the midfield, conceding a foul was almost inevitable considering how he makes rash moves under pressure.

Last season we were bottom three for pressure/regains and to date, the players have continued to press in bits and pieces, lacking any strong and purposeful act. Pressing involves running and getting tight, and too many of the players don’t want to make such sacrifices. Partey tackles, Odegaard occasionally tackles, Lacazette presses, Aubameyang screens, but given observation, the players seem unwilling to tackle because they don’t want to get beaten.

Two things were evident, the players were not pressing, they were rather screening although that might be semantics. A similar issue could also be seen against Chelsea where their two 8’s pull Arsenal’s midfielders apart so easily.

For the first two goals, the front three attackers including Odegaard, press fairly high and narrow. The idea works when maybe Gundogan or Bernando Silva come to the ball, but when they get behind, the center-backs are not in the place to press that high.

The first point is that Pep Guardiola always wants his players to run around less against a settled possession. They block passing lines/options which force the opposition to go back or make a mistake. They actively hunt for the ball when it’s against the sidelines or in one of their traps. While Arteta’s ‘screening” method allows the players to passively press. It allows a team to passively press high up the pitch without much of the risk strong willingness to win the ball in split seconds. This works less against technically superior opponents.

To actively press like Jurgen Klopp’s team. You need athletic players everywhere, to close down the chances of risk or space. Most teams don’t have this kind of athletic dominance hence, Liverpool players tend to be a nightmare to less technically gifted teams.

Secondly, Arsenal players are not tracking the players from deep coming to get in behind the defenders because Arsenal’s two main pivot center midfielders aren’t available, which was also the case last season when Elneny was in the starting lineup. But why?

Other pivot options are not as confident enough to sniff out any impromptu movement around them because they are not good enough to effectively mark someone good on the turn. Sometimes, they leave the center-backs to do the tracking if their man drops deep. The risk becomes greater if they do because if they follow and the press is beaten, that would make them have fewer players behind.

WHAT IS THE WAY FORWARD?

The transfer window can still be exploited with the financial backing and the right acquisition, Arteta can add the suited personnel to execute his type of system considering how disjointed, confused, and unorganized the team has been in their last three games. Arsenal has been linked with technically gifted players like Aouar, Bissouma, and the likes, these are players that wouldn’t succumb to pressure. They’ll also have Partey, Gabriel, and Ben White in the team after the international break. If these players can manage to stay fit for a longer period, it’ll boost the team’s chances and build the required cohesion needed to challenge and fight for the club’s major goal this season (which doesn’t seem far from European qualification). 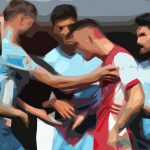 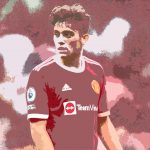