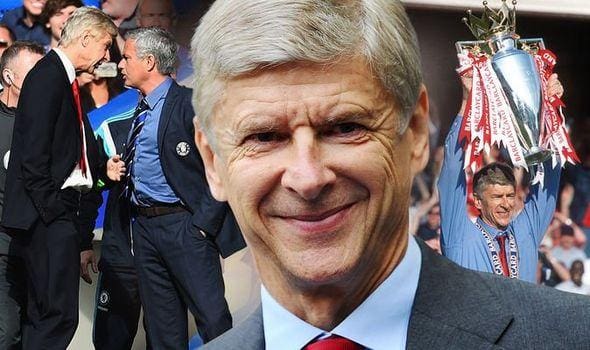 The long wait for Arsene Wenger’s biography is finally over. The former Arsenal manager has signed a deal with publishers Weidenfeld and Nicolson, according to Bookseller.

“My life in Red and White” as the book will be named, the title is a testimony of good times from the past.

“Arsène Wenger is the man who changed the entire face of football in this country,” said Weidenfeld and Nicolson chairman Alan Samson.

“He is a revolutionary manager whose influence, not only at Arsenal for an amazing 22 years but also on the national game, has been profound. He altered the habits of players yet far more significantly he opened our eyes and broadened our minds.

“For more than two decades he brought to the Premier League as much vivid colour and excitement as anyone could, exemplified by the silk and steel of his immortal ‘Invincibles’.

“And talking of excitement, as a lifelong Arsenal fan I can scarcely express my own at the prospect of welcoming the great Arsène Wenger to the invincible Hachette squad and the Weidenfeld & Nicolson team.”

The publishers are pretty excited to announce the book which is set to be released on autumn of 2020, both in England as well as France. 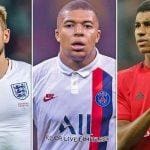 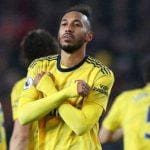