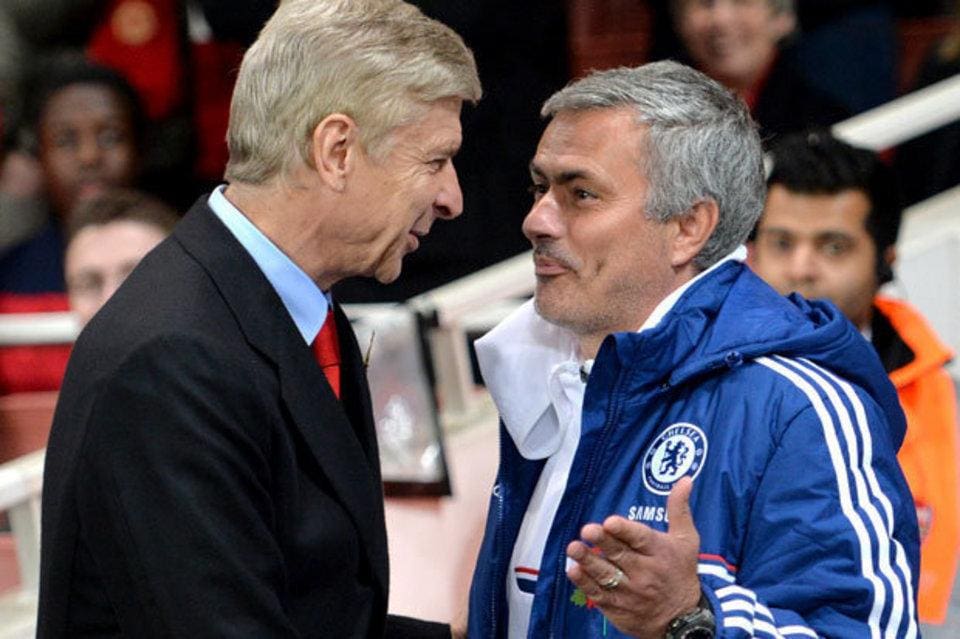 Former Arsenal manager has opened up on Portuguese coaches and has addressed their highlights in the past years. Wenger said he doesn’t want to sound disrespectful but Portuguese managers have strong connections.

“There’s a huge impulse for them. I don’t want to denigrate their quality, they are good, but they have very strong international connections. See the influence of Jorge Mendes in so many European clubs. The French coach does not sell himself and does not surround himself with the best agents. Things have changed, connections are essential. In 1996, I did not go to Arsenal because of an agent, even if there was a huge scepticism about me,” said Wenger.

When asked if it’s necessary to judge managers by their results and about Andre Villas-Boas, Wenger said, “Of course André Villas-Boas is good, he is very good. But what about Laurent Blanc, isn’t he good? It is incredible that he has no club, an injustice and a mystery. Blanc plays the French coach who could be in a great league.” 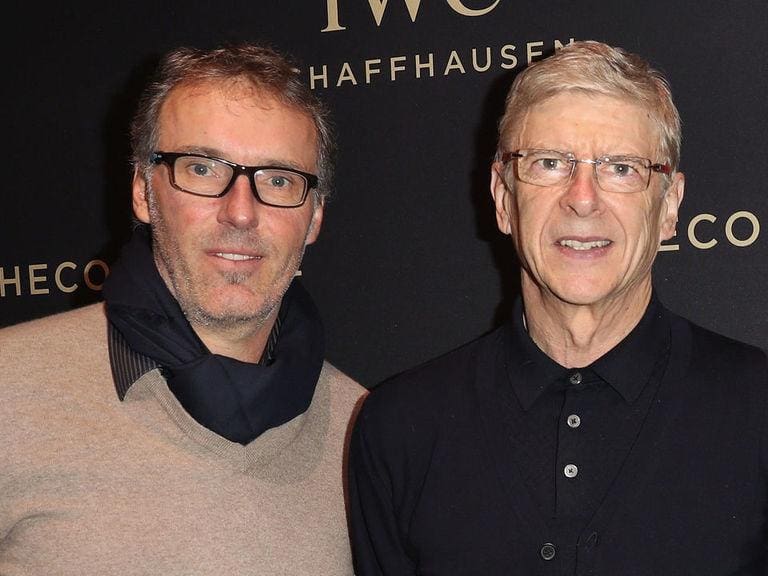 Wenger said that he recognises the quality of Portuguese managers, but says that the way they spread across the market, is also about representation. The interview was carried out as part of an analysis of French managers and with a conclusion that only one French manager – Zinedine Zidane, is in charge of a major European club. But this is not the case with Portugues managers.

Arsene Wenger once revealed about how he invited Ronaldo’s family to the training ground and ate with them and a deal was agreed verbally. However, Carlos Queiroz convinced Ronaldo to join United. No wonder Wenger doesn’t like super agents. 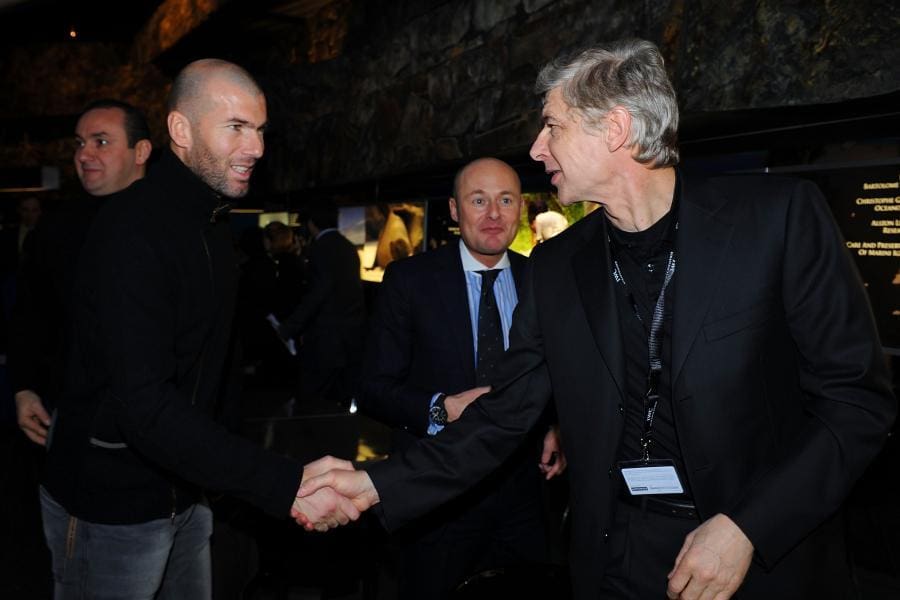