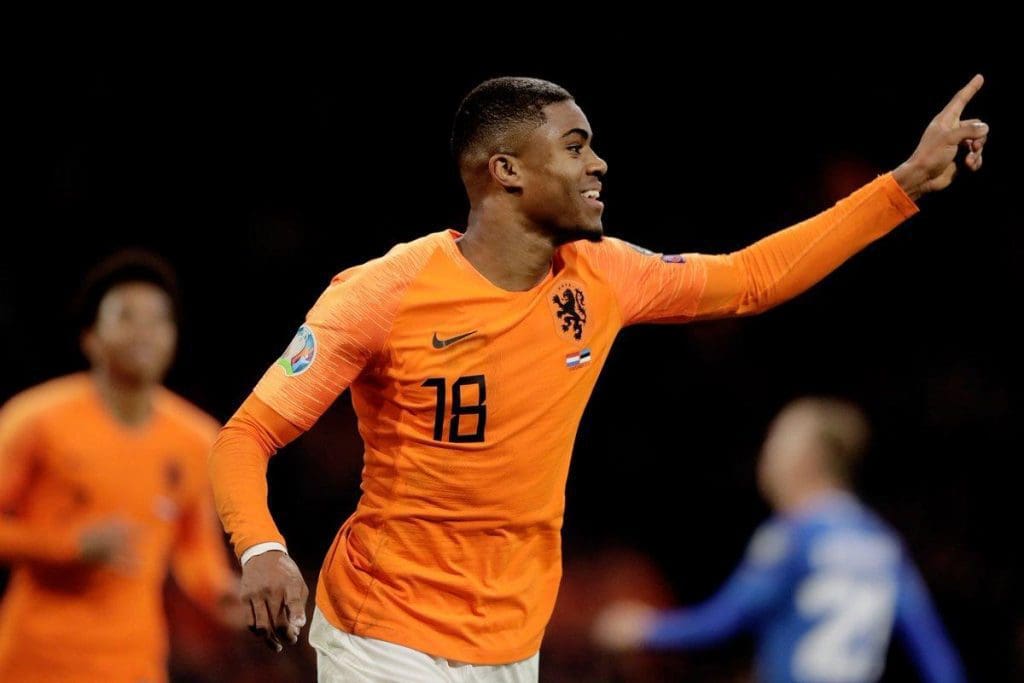 According to report from @Voetbal4U, Arsenal are considering a move for 19-years-old AZ Alkmaar’s Netherland international young striker Myron Boadu.

Boadu has been a key component in AZ Alkmaar’s great season, where they currently sit in 2nd position on the league table. He his known for his scoring abilities, physical strength and been level headed.

On the international scene, he has been capped by the Dutch national team at the young age of 19 years. That speaks a lot of volume about what kind of player and potential he possess.

He has become a familiar figure in Eredivisie league. Grabbing both opportunities and headlines as it comes, with scintillating performances. 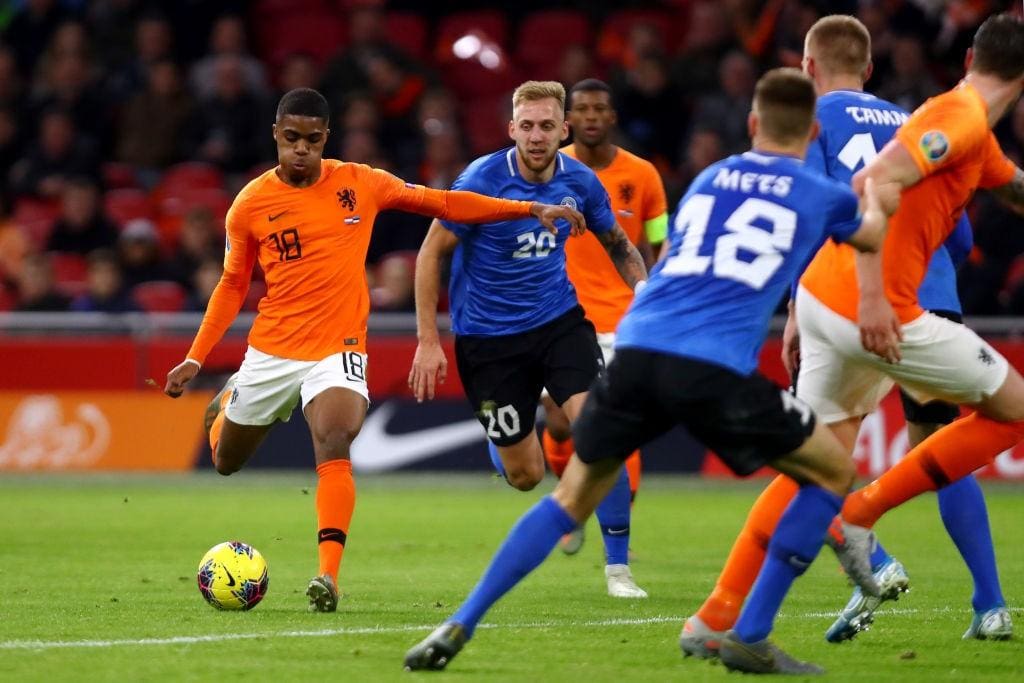 Considering Myron Boadu’s age and experience, should he be a candidate among possible Aubameyang’s replacement? Just a season of wonder seems too vulnerable to use as a yardstick, to even consider such a young prospect to fill Aubameyang’s shoes.

Will he be able to shoulder such pressure at a big club like Arsenal? Or should he be left to develop at the Eredivisie for one or two more seasons?

Coming to Arsenal too soon might destroy a career that’s yet to find it feet.

But yet again, few young prospects have taken the world by surprise, can he also replicate such height? That should be put into consideration. 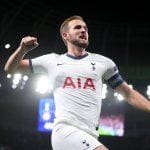 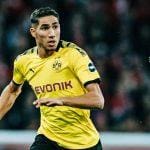